From cameras with artificial intelligence to a spy agency: this is how Amazon controls its employees 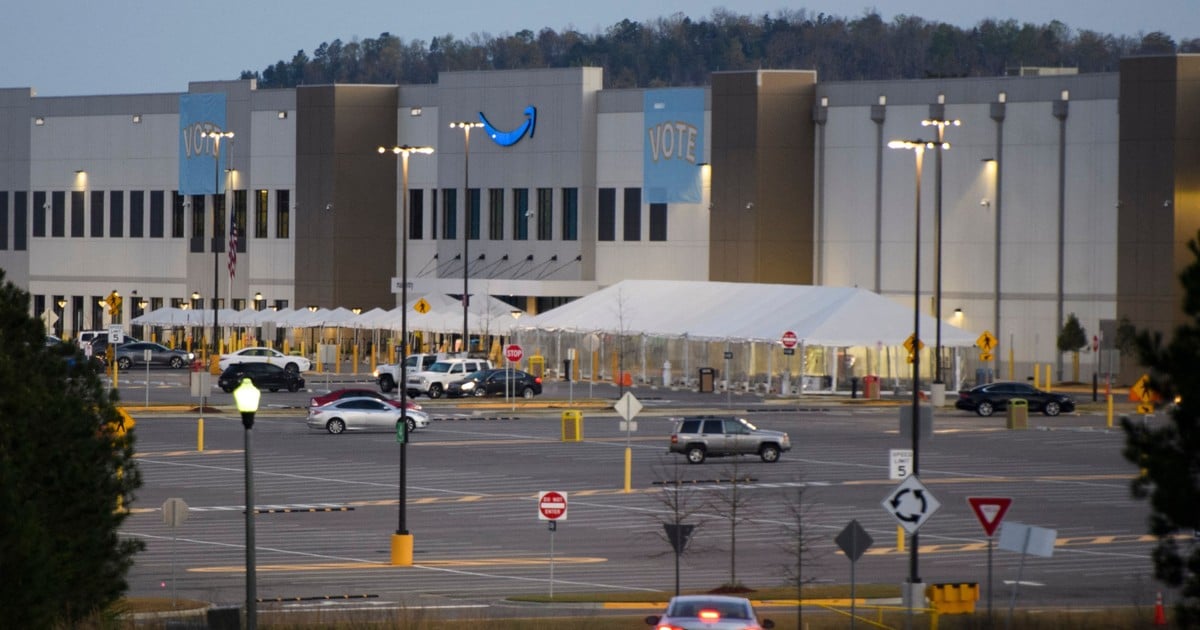 Although he boasts of how well he treats his employees and the salaries he pays, Amazon is strongly questioned about the policies it adopts with its employees. It was recently revealed that their truckers relieved themselves in a bottle so as not to waste time and now it is known that your plant is monitored by artificial intelligence.

Amazon drivers, many of whom are outsourced, they learned that the company plans to install a four-camera system with biometric sensors in the vans.

The tool It is able to register if the driver takes his eyes off the road, accelerates or even yawns. The worst of all is that they will be able to send notifications in real time to superiors.

Many of the delivery men found this invasive practice and decided to leave the firm.

When consulted by this system, the firm led by Jeff Bezos began to collect favorable opinions from several of its workers and thus put together a statement for the press.

In late 2020, some employees reported that the firm was installing a system to track breaks. REUTERS

“We invested in security across our business and have now begun to deploy a leading security technology and camera system to our fleet of vans.”

In late 2020, some employees reported that lThe firm was installing a system to track the breaks of its warehouse workers.

According to the explanations of the witnesses, the system could cause the dismissal of a person without there being any hierarchical position involved in the supervision.

In a statement, Amazon denied: “It is absolutely false that employees are fired with an automatic system”: It maintained that, despite the automatic tracking, personnel decisions continued to involve those responsible.

The mistreatment suffered by employees during breaks are considered a key factor in the vote to organize in an Amazon workers union in Bessemer, Alabama.

There were several who mentioned having been unjustly punished by the system, which they also accuse of not being transparent enough. It was also reported that managers have the ability to edit break times at their discretion.

To this is added that, leaked documents showed last year that Amazon had worked with the Pinkerton spy agency, known for its work against the union organization.

Days ago, the company had to acknowledge that, part of your fleet of truckers must urinate in plastic bottles, after corroborating evidence emerged.

The confession comes after Wisconsin Democratic politician Mark Pocan incriminate the company through a tweet that it was not as exemplary as it proclaims because it attacks union formation and “makes workers pee in bottles.”

Various testimonials stated that the practice of urinating under these conditions was “widespread” and was due to “pressure for complying with the quotas “established by his superiors.

In some cases, “the employees even defecated in bags,” they pointed out with embarrassment. They also described ruthless work practices, both at their centers and among delivery staff.