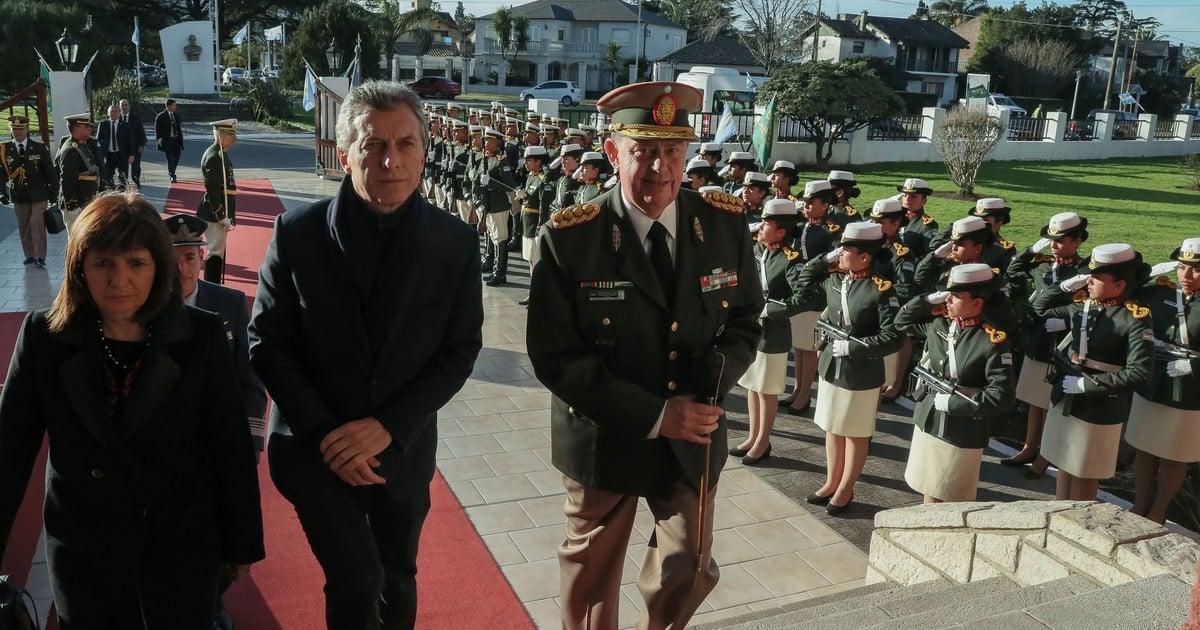 In the midst of the controversy over the complaint against former President Mauricio Macri, the former Minister of Security, Patricia Bullrich, and other officials for the alleged smuggling and irregular shipment of anti-riot equipment to Bolivia, the spokesman for the Government of that country assured that they are “30 gendarmes” who may testify in the case.

Jorge Richter affirmed this Saturday that that number of members of the Alacrán group, who served in Bolivia, are in a position to testify before the Argentine Justice on the alleged “collaboration” that the Macri government would have provided to Jeanine Áñez, who assumed power after the removal of Evo Morales, in November 2019.

According to the newspaper Page 7 of Bolivia, the government official of Luis Arce referred to the judicial investigations initiated against the officials of Juntos por el Cambio for aggravated smuggling.

“They are not simple issues, his statements in Argentina will bring up many more things. There are 30 gendarmes from the Alacrán group who must testify about the collaboration they gave to the coup d’état in Bolivia and the support given to the de facto regime of Jeanine Áñez“He stated during a radio interview that was reproduced by that medium in its online edition.

For the spokesperson there are in the case of the shipment of arms “many elements, absolutely important, that will allow us to reach valid political conclusions regarding what happened in those days and the coincidence with the constitutional breakdown and the strength that Mrs. Áñez obtained at that time to install a de facto government in the country. “

The investigation against the former president and other officials was promoted by the Economic Criminal Prosecutor Claudio Navas Rial, who understood that “a hypothetical maneuver such as the one that should be investigated should have had some level of agreement from the person who then held the position of President of the Nation and, of itself, that of Commander-in-Chief of the Armed Forces “.

The prosecutor delivered his opinion to Judge Javier López Biscayart on Friday, who also required him to enable the judicial fair to advance with this investigation, for which he requested measures to be developed both in this country and in Bolivia. There, according to local newspaper reports, more than 25,000 riot control ammunition of Argentine origin.

The accusation also reaches six other former officials of the Government of Cambiemos, among whom stand out, for their possible responsibilities in the maneuver under investigation and the positions they held in the Executive Power, such as former Defense Minister Oscar Aguad.

“The person who would have authorized the transfer of a group of Gendarmes with whom, supposedly, the supplies in question were transported, was the then Minister of National Security, Patricia Bullrich,” the prosecutor wrote, while Aguad was handed the supposed “provision of the plane that transported the human and material equipment”.

The representative of the Public Prosecutor’s Office also accused Gendarmerie officials who had participated in the preparation of the dispatch of the riot control materials.