From ‘Big Brother’ to ‘Big Other’ 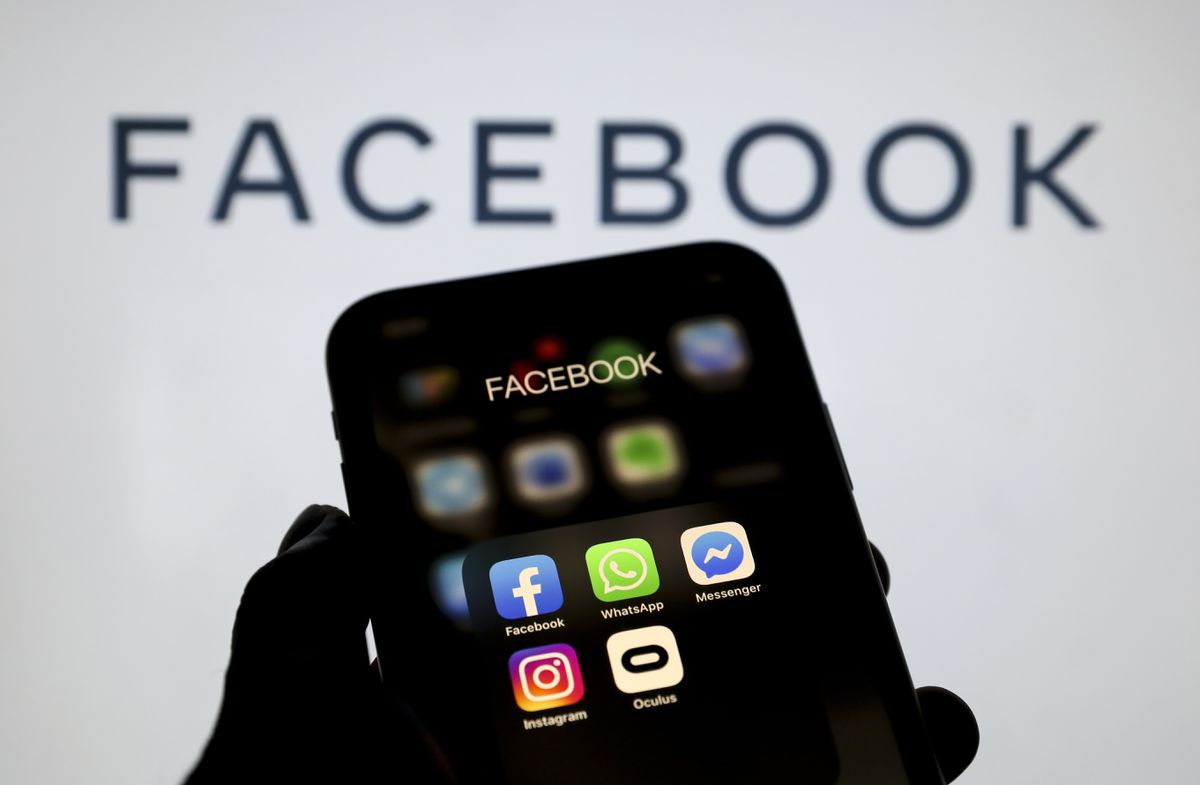 To the traditional factors of production, land, labor, capital and technology, another has been added that acquires more and more significance: data. With data, the ability to know anything about all people and to predict what each of us is going to do at any given time and in each place increases. As a consequence, control of that data determines, more than anything, economic power and political power.

The work of data companies consists of gathering under a single identity all the dispersed information that exists on each citizen. The journalist Marta Peirano, in her book The enemy knows the system (Debate), describes the sequence of it: having a person’s full name, address, telephone number, Social Security number, credit card, car registration number, medical insurance, their situation in the company in The one who works, bank liquidations, purchases, travel, food and beverages consumed, subscriptions, football club, fines, vet bills, academic curriculum, favorite series, criminal record, religion, political ideology, marital status, etc. That information is then repackaged into detailed socio-economic groups to make it useful to specific clients or campaigns. For example, retirees with a heart history and high purchasing power who consume too much red meat, or women who have suffered sexual abuse or gender-based violence and live alone in large cities.

See also  For these reasons, the Ukrainians withstood the Russian invasion

It is what the Harvard professor emerita Shoshana Zuboff called a couple of years ago, with great media success, “surveillance capitalism”, which advances from its source in Silicon Valley to all sectors of the economy. A huge volume of wealth and power accumulates in “behavioral futures markets” where predictions about our behavior are bought and sold. The threat would not be a state today Big Brother totalitarian, but an omnipresent digital architecture, a Great Other private operating in the interests of surveillance capitalists. Society as a controlled and totally interconnected “hive” that seduces with the promise of achieving absolute certainties in exchange for the maximum possible profit for its promoters, and all at the cost of democracy, freedom and the future of human beings.

If you want to support the development of quality journalism, subscribe.

The great pioneer of surveillance capitalism was Google, a company barely 23 years old, which was born as the hope that informational capitalism would act as a liberating and democratic social force (at first it enjoyed much sympathy) and that has turned, according to Zuboff, into an invasive species that encountered few obstacles in the form of legal impediments or competitors: Google “became the pioneer, the cover-up, the developer, the experimenter, the main practitioner, the model and the diffusing focus of capitalism of vigilance”. Google is to the latter what the automobile companies Ford or General Motors were to managerial capitalism based on mass production. But it’s not just Google; In the aforementioned book, Marta Peirano comments that Facebook bought Instagram and WhatsApp to extend its surveillance networks, but there has been a third, more inadvertent acquisition: Oculus, the virtual reality platform that allows people to disappear from a synthetic, artificial world in the that the complexity of the experience is so deep that all the senses are deceived.

Like all capitalisms, surveillance is based on private ownership, in this case, of data. Who owns the data? In a recent dialogue (The vanguard, December 12th), the president of Telefónica, a company that handles a multitude of data, José María Álvarez-Pallete, defended that these “are the property of the person who generates them (…). Data is part of a person’s dignity. They cannot be expropriated ”. Are we then in the middle of a gigantic imposture? Countries and large companies no longer compete only with their traditional weapons, but, increasingly, with those digital infrastructures that are data. Griezmann will be able to play Atletico Madrid-Milan: suspension reduced