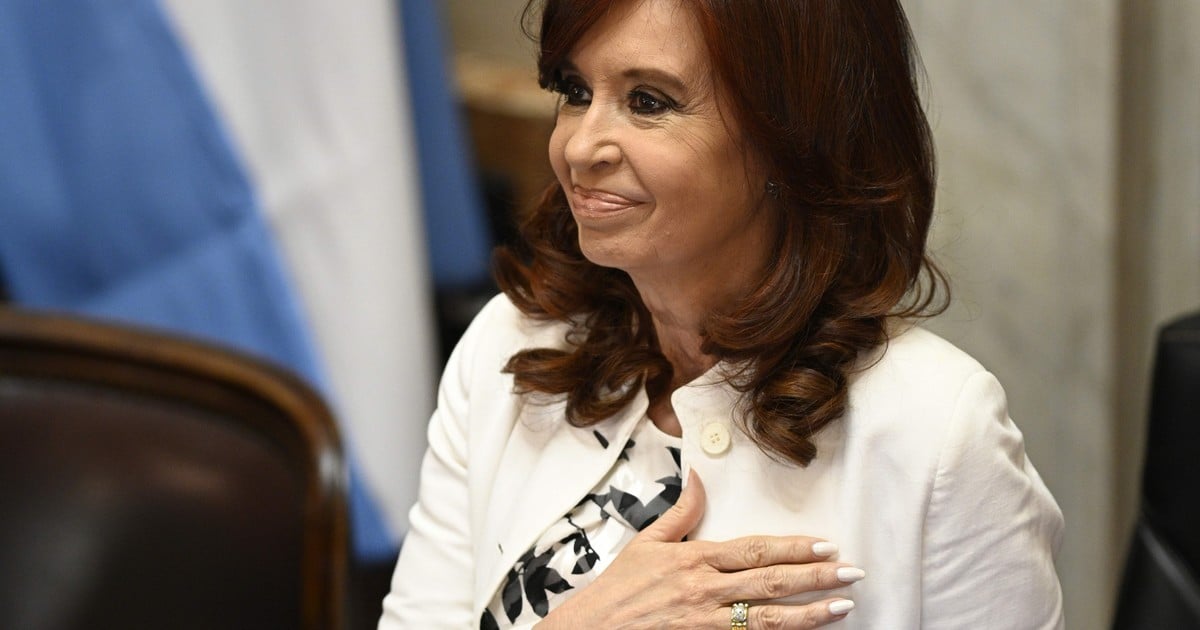 Four changes of pieces in the first lines of officials had the management of Alberto Fernández during the first year, one month and ten days of his mandate. A poker made tailored to its vice president, Cristina Fernández de Kirchner, which managed to locate four references of the toughest wing K within strategic positions, of power and influence, and especially with access to millionaire boxes.

The first ejection from the Government, at the end of April last year, was Alejandro Vanoli, then executive director of ANSeS. The photo that the former president of the Central Bank of the pension entity took was the long line of retirees who went to the banks to collect their salaries at the beginning of that month, in full increase in Covid-19 cases and in the strictest phase of the quarantine that Fernández promoted.

The tensions with Vanoli in those first months had been constant, but that episode was the trigger for his departure. He was immediately replaced by María Fernanda Raverta, a member of La Cámpora, and who had been the Minister of Community Development in the province of Buenos Aires, with Axel Kicillof as governor.

During 2020 Raverta promoted the Emergency Family Income (IFE), a $ 10,000 bond that, in three installments, was allocated to the most vulnerable sectors affected by the pandemic, an investment that demanded $ 265,000 million from the State. At your expense, and with the payment of pensions and family allowances as the main expenses, Has the largest budget in the administration: nearly $ 4 trillion in 2021.

The second important resignation in the Fernández presidency was that of Sergio Lanziani, an official who had come with the permission of the President to the Secretary of Energy. Without internal firepower and with limited functions for a portfolio that in the macrismo had the rank of ministry, Lanziani almost suffered the eight months of his administration, questioned from minute zero.

He was replaced by Darío Martínez from Rio NegroUntil then, the dolphin of Kirchnerism in Deputies, with knowledge of the sector due to its Patagonian origin and for presiding over the Energy Commission in the Lower House. With his arrival, and the transfer of all the operations of the secretariat to the Vaca Muerta field in Neuquén, there was also a change of ministry in charge of the area, which went from Productive Development, with Matías Kulfas as head, to Economy, with Martín Guzmán at the helm . Energy will have a budget of $ 1,736 million in 2021.

The energy sector is an obsession for Cristina, since her years as president, when she led, among other projects, the expropriation of YPF. It is no coincidence that Kirchnerism also has an ascendancy over Federico Bernal, the Enargas controller since March last year.

Sergio Lanziani, former Secretary of Energy, was dismissed in August 2020, and replaced by Darío Martínez.

The third change of pieces took place in November, with the first departure of a minister from the structure. It was about María Eugenia Bielsa, one of the officials most protected by Alberto Fernández, who left Territorial Development and Habitat in the hands of Jorge Ferraresi, then mayor of Avellaneda and the main reference for the hard bloc of mayors who accompany Kirchnerism and respond directly to Cristina.

The modification occurred, precisely, days after the vice president will complain, letter, of those “officials who do not work”. Bielsa, who had already been in the spotlight for the lack of activity in his ministry attributed to him by Kirchnerism, left the post almost immediately.

In an electoral year, in which a strong increase in spending related to public works is expected, the ministry he heads Ferraresi will have a cash of $ 119,000 million.

The last movement has not yet materialized, but it is discounted that it will happen in the next few hours. Guillermo Nielsen’s departure from YPF had been anticipated since the middle of last year, mainly a root of the growth in the internal structure that La Cámpora had achieved. In addition, the inauguration of Sergio Affronti as CEO of the company, in April of last year, was read internally as a move by the former president, which detracted from Nielsen’s influence.

Nielsen, key official in Roberto Lavagna’s stage as Minister of Economy, from 2003 to 2005, and closely linked with Sergio Massa, he was left without political credit, in the context of a critical year due to the pandemic and in which he has been renegotiating a debt of US $ 6.3 billion.

His replacement, although it was not made official by the company, It will be Pablo González, national deputy and former deputy governor of Santa Cruz, a pure “penguin”, of direct arrival with Cristina and especially with Máximo Kirchner, her boss in the lower house. He will take over one of the most important savings banks: YPF, a firm in which the State owns 51% of the shares since the 2012 expropriation, projected investments last year for US $ 2.8 billion.

Guillermo Nielsen will resign in the next few hours to the presidency of YPF. Photo: Juan Manuel Foglia

Although in the ruling party they propose that they are decisions of the power coalition, in political chess they are read as four changes of pieces that enabled Cristina access to key organizations and strategic boxes of the State. Since December 10 he had already guaranteed loyalty in PAMI, with Luana Volnovich at the helm, a bishop like Eduardo “Wado de Pedro” in the Ministry of the Interior, and a minister aligned like Elizabeth Gómez Alcorta in Women, Diversity and Gender. In just over a year, he doubled his allies in Casa Rosada and made it clear that his influence transcends the Senate.

Corona vaccines in Austria: When vaccinating, pushed ahead

Brazil owes more to Pelé than Pelé to Brazil