Tikkala threw the frisbee 199.1 meters in the championship competitions held in Salo. The previous record was Antti Kotilainen 199.0 meters thrown four years ago.

Tikkala’s terrible throw was born in the first round of the race at Kiikala airport. In the semifinal round, he threw 197.6 meters.

The final was played on the Salo Golf course, where the results were not valid for statistics. Tikkala also went the farthest in the finals and won the championship gold.

Women’s in competition Heidi Laine broke the Finnish record by no less than 45 meters when he threw the Frisbee 151.9 meters in the preliminary round.

The previous SE result of 106.8 meters was 37 years old, and it was Tuija Jääskeläinen on behalf of.

Laine finally won the SM gold in the women’s series. 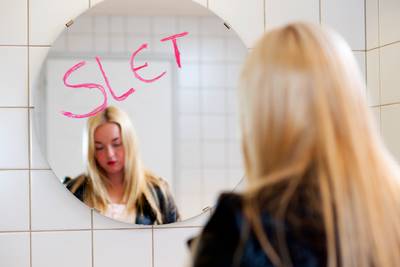 In Focus - In Ukraine, authorities face the colossal challenge of rebuilding the country