Freud’s Bones, the video game created by an Italian psychologist comes out on Switch 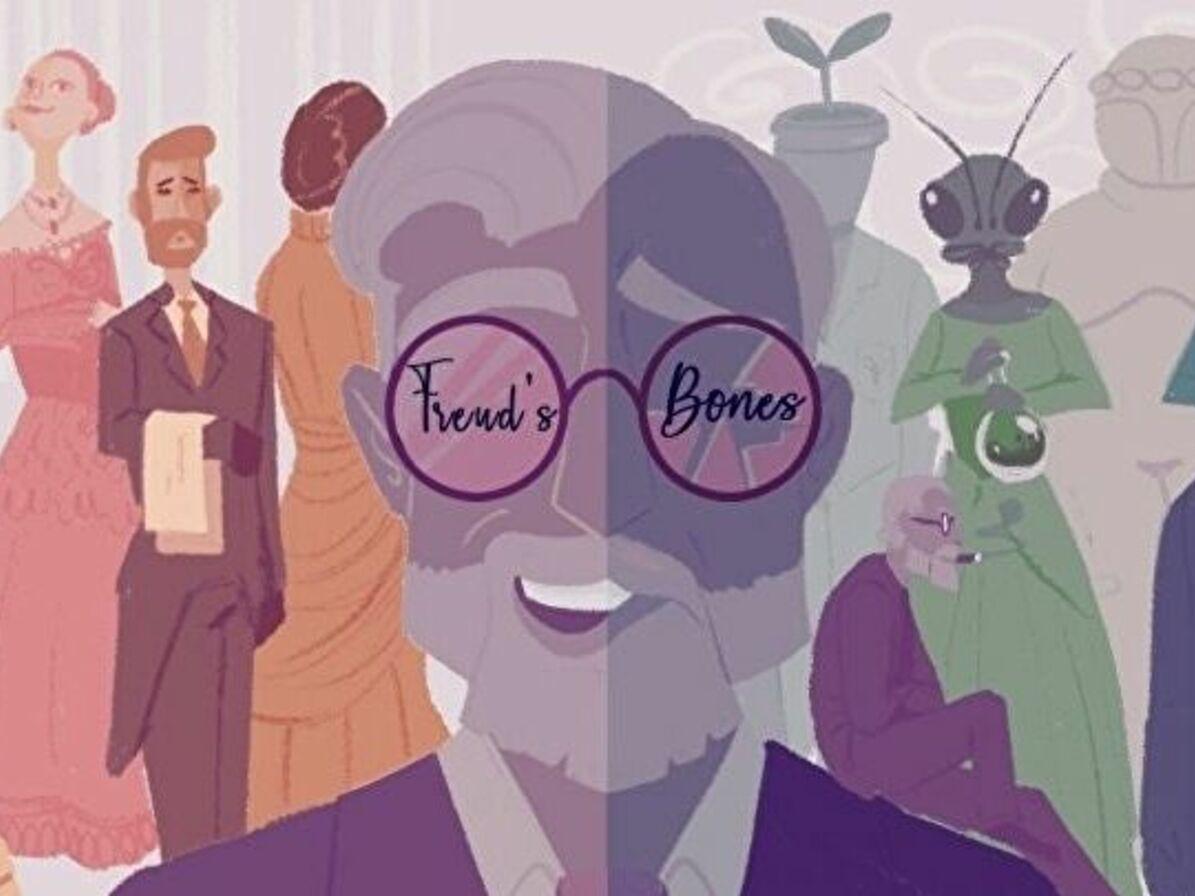 Freud’s Bones, the video game conceived and developed in Italy by Fortuna Imperatore and inspired by the life of the founder of psychoanalysis, is available for the first time on consoles after its release on PC, after the large amount of awards received all over the world with the windows version. Freud’s Bones arrives on Nintendo’s hybrid console, Switch: a game full of puzzles, based on dreams, addictions and psychoanalysis. Exiled from the psychoanalytic community, Freud is torn apart by a profound existential crisis. In the point and click adventure entirely developed in Italy, the founder of psychoanalysis is entangled in controversial relationships, and leads a life full of anguish, despite the fact that he is active every day for the well-being of his patients.

Between a visit to the Eckman Cafè to meet patrons and night walks among the palaces of Vienna, it is up to the gamer to break this terrible loop by exploring the unconscious of Freud’s patients. “Speaking of psychology and gaming, the first possibility that comes to mind is simulation. The game can simulate a first approach to the existential conditions that impact the human soul, putting the player in the role of the doctor, the patient’s friends, or the patient himself”, explained the author of the game, who created it from self-taught based on his own psychology studies. Dead | Jari Kurri heard the sad news about Börje Salming and was shocked: "A true legend"