French Super Cup: Mauricio Pochettino celebrated his first title with Paris Saint-Germain with a victory in the classic 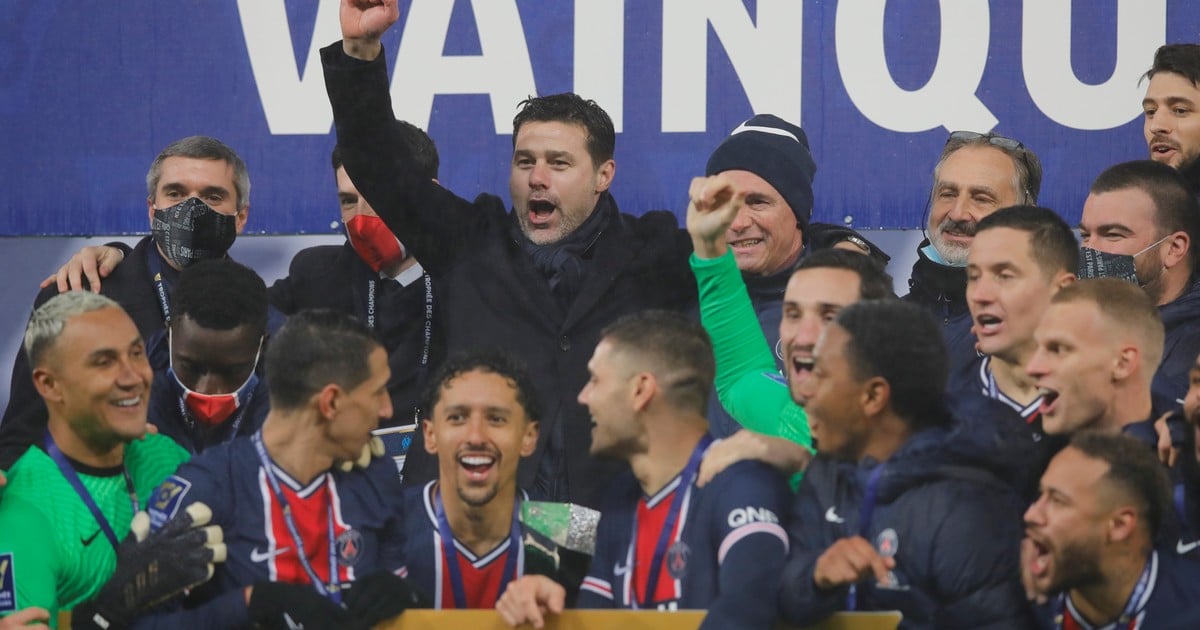 Just 11 days after taking over as coach of Paris Saint-Germain, Mauricio Pochettino celebrated his first title with the French capital: the Super Cup from that country. With a goal from Mauro Icardi and one from Neymar, the multi-champion defeated Olympique de Marseille 2-1 in the decisive match that was played at the Bollaert-Delelis stadium in Lens.

Pochettino had recognized on Tuesday that it would be “a special match against a rival club.” To this edition of Le Classique They gave it that special character not only the fact that a title was put at stake, but also the last antecedent between both rivals: on September 13 of last year, Olympique had won 1-0 in a duel that included five expulsions , a generalized tangana, spitting and racist and homophobic insults.

This time there was no brawl and the victory was in the hands of PSG, which also featured Leandro Paredes and Ángel Di María, and who took the lead 38 minutes into the first half thanks to an appearance by Icardi: after a cross from the Di María’s right, anticipated the centrals Hiroki sakai and Alvaro Gonzalez, he connected with his head on the edge of the small area and then collected the rebound that the goalkeeper had given Steve Mandanda and pushed the net. It was the forward’s fourth goal this season (he has three in Ligue 1).

Already in the complement, Pochettino sent Neymar to the court, who returned to play after a month of inactivity as a result of a left ankle injury that he had suffered on December 13 against Lyon.

At 37 minutes, Icardi was brought down in the area by the goalkeeper Yohann Pele, who had replaced Mandanda. After consulting with those in charge of the video assistance system, the referee Ruddy buquet penalized.

Oblivious to all doubts, Neymar, who had replaced Di María, outwitted goalkeeper Pelé and extended his team’s advantage. One minute from the end Dimitri payet it discounted for the Marseille team, who had Darío Benedetto on the court for the last 34 minutes and Leonardo Balerdi on the bench.

In this way, the cast of the capital won the Champions Trophy for the eighth time in a row and for the tenth time in its history. Olympique, who had acceded to this match for having been runner-up in the last edition of Ligue 1 (PSG stayed both with that tournament and with the French Cup), he was unable to achieve his fourth consecration.

Now Pochettino, who replaced the fired Thomas tuchelwill be able to focus exclusively on the main objectives that the leadership set for this season: defending the title in Ligue 1 and, above all, obtaining the Champions League, after having lost the last final against Bayern Munich in August.

In the domestic competition, Paris Saint Germain ranks second alongside Lille, one point behind the leader, Olympique de Lyon. In the main club tournament on the Old Continent, he will have to face Barcelona in the round of 16. The first leg will be played on February 16 at the Camp Nou and the rematch, on March 10 at the Parc des Princes. 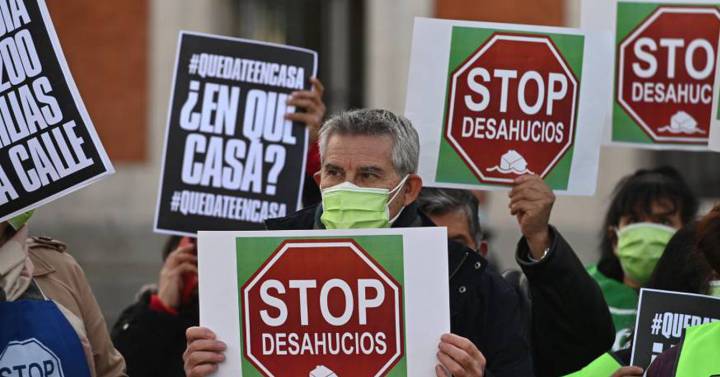 In which cases are squatter evictions suspended during the pandemic? 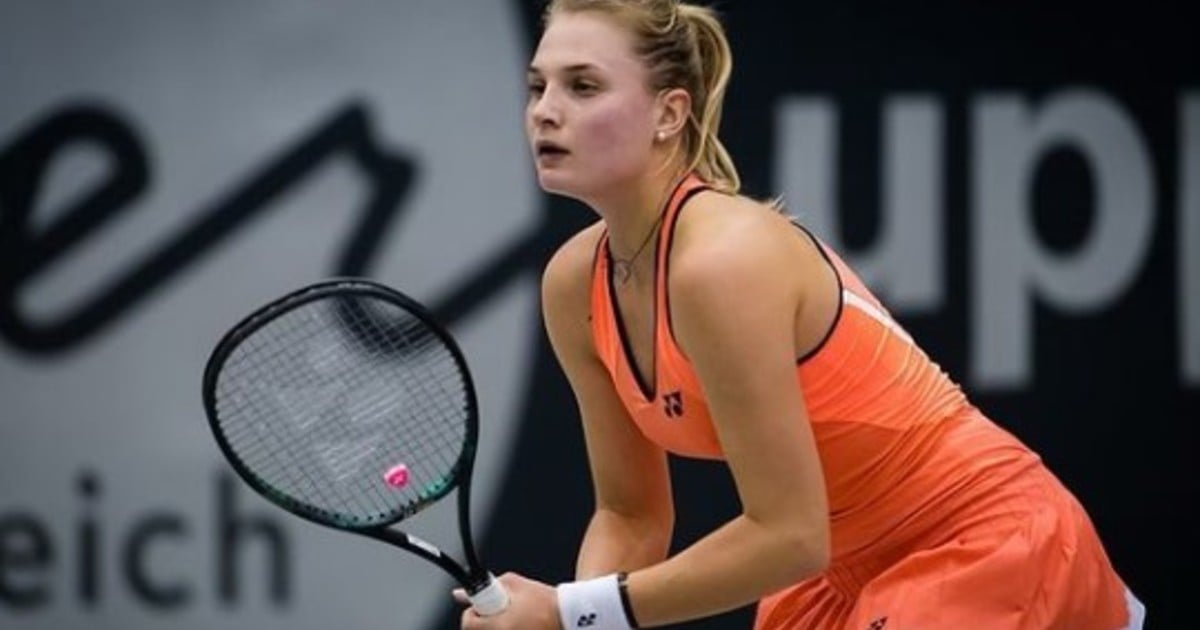 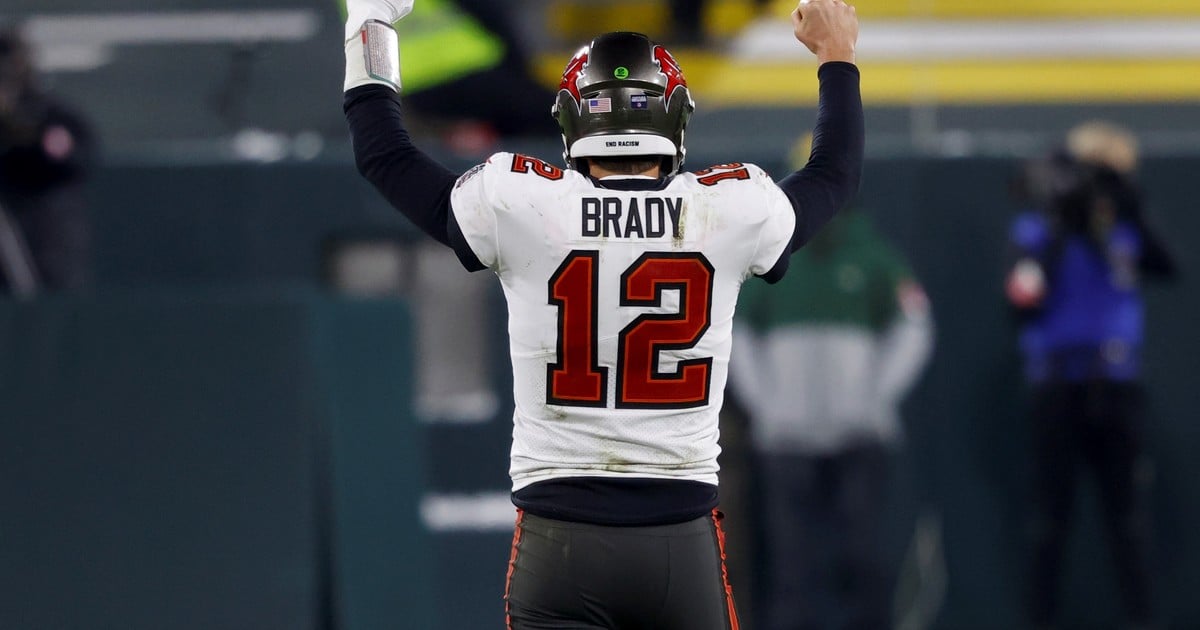 Tom Brady, the NFL legend who drinks 25 glasses of water a day, has never tasted coffee and wears bio-ceramic pajamas to relax his body 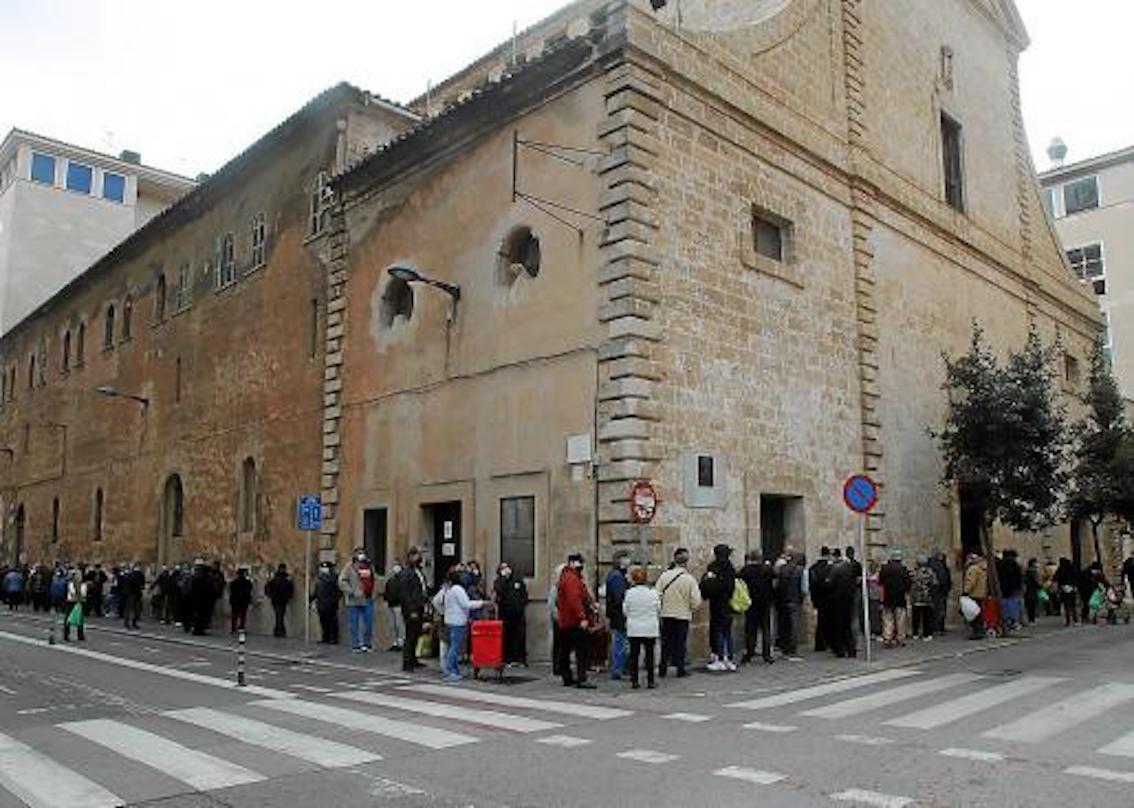