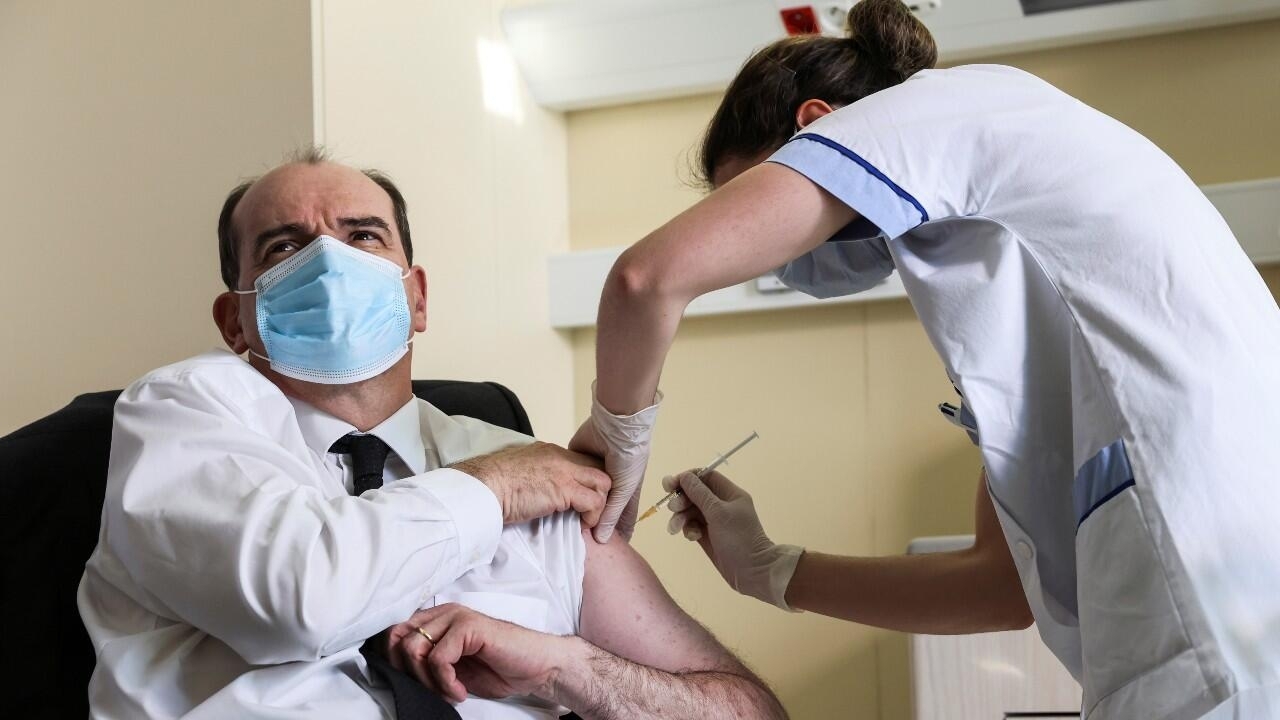 With the aim of reinforcing confidence in the doses of this company, Castex advanced its vaccination and did it in front of the cameras. France resumed the use of AstraZeneca vaccines this Friday for those under 55 years of age, after the green light from the European regulator.

The Prime Minister of France, Jean Castex, was vaccinated with a dose made by the AstraZeneca company in front of several cameras on March 19. The French politician advanced his vaccination process with the aim of showing the French the safety of the vaccine, which in recent days has faced doubts about its side effects that have caused it to be canceled in several European countries.

Castex, 55, received the vaccine at the Begin Military Hospital (Paris), from the hands of a nurse: “I have felt absolutely nothing,” he said. After that he rested for 15 minutes to check that he had not had any reaction to the dose.

The French head of government’s vaccination came shortly after the local health regulator reauthorized the use of the dose after a break of several days. The Government has maintained the line that “these doses continue to be just as effective against the pathogen” and consider their use essential to end the pandemic in the country.

Several internal studies have shown that this vaccine can prevent people from being hospitalized by 94%, even if they do get it.

Although France suspended its use this week, it decided to resume it after the analysis carried out by the European Medicines Agency, which concluded that the reported cases of thrombosis do not have to be related to the administration of vaccines. France made the decision to reactivate vaccination with AstraZeneca subject to the approval of the EMA.

France decided to apply AstraZeneca to all people under 55 years of age who do not have any previous pathologies in order to minimize possible risks. In addition to this, it is preferred to apply other doses with higher immunization rates to people at risk.

Despite the efforts of the French Government to normalize the use of AstraZeneca, resistance among the French to it remains high due to the fears that this wave of cases of thrombi have generated in Europe.

56% of the French do not want to be immunized with it, according to a survey published this Friday in ‘Franceinfo’ and ‘Le Figaro’ carried out on March 18 and 19 by the Odoxa Backbone Consulting house and collected by agencies, which included a sample of 1,005 French. Of this survey, young people between the ages of 25 and 34 have been the most skeptical.

Vaccination is the only way out for France if it wants to avoid new confinements. This weekend will begin in several regions, including Paris, a third lockdown with the aim of softening the alarming numbers of admissions in Intensive Care Units.

Although these confinements have turned out to be very harmful for the French economy, they are the only solution to avoid the collapse of the health system, as long as herd immunity is not achieved through vaccines. So far, almost six million of the 65 million French have been vaccinated.

Resident Evil Village's new demo will include zones from the endgame