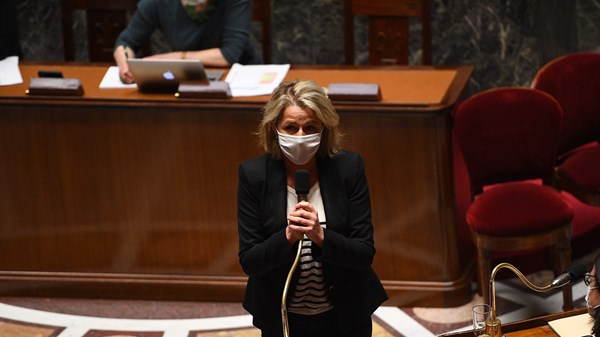 The French House of Representatives approved, on Tuesday, a comprehensive bill on climate change aimed at making the second largest economy in the euro area green.
France aims to cut greenhouse gas emissions by 40 percent by 2030 compared to 1990 levels. In a key ruling, a court ruled that France must do more to fight climate change.
“Instead of big and bulky words that cannot be achieved and only generate social resistance, we are putting in place effective measures,” said Environment Minister Barbara Pompeii, in a speech before the National Assembly.
The legislation comes on the heels of public consultations in which 150 French people proposed dozens of measures to curb emissions.
But environmental group Greenpeace said the legislation was not going far enough.
The bill is now referred to the Senate before a final vote in the House of Representatives, where President Emmanuel Macron and his allies have a majority.

"Isa, you have done it again"

Nectar: ​​the premonitory dream of Jhonny Orosco and how he saved the life of his son Deyvis