French fans make classic mistake: they wanted to go to Budapest, but got stranded in Bucharest 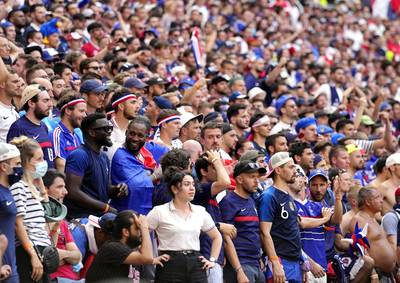 Six French football supporters were not only at the wrong stadium last weekend, but also in the wrong country. They wanted to go to Budapest for France’s game against home country Hungary, but landed in the Romanian capital Bucharest. A classic mistake. But they only found out about an hour before kick-off.