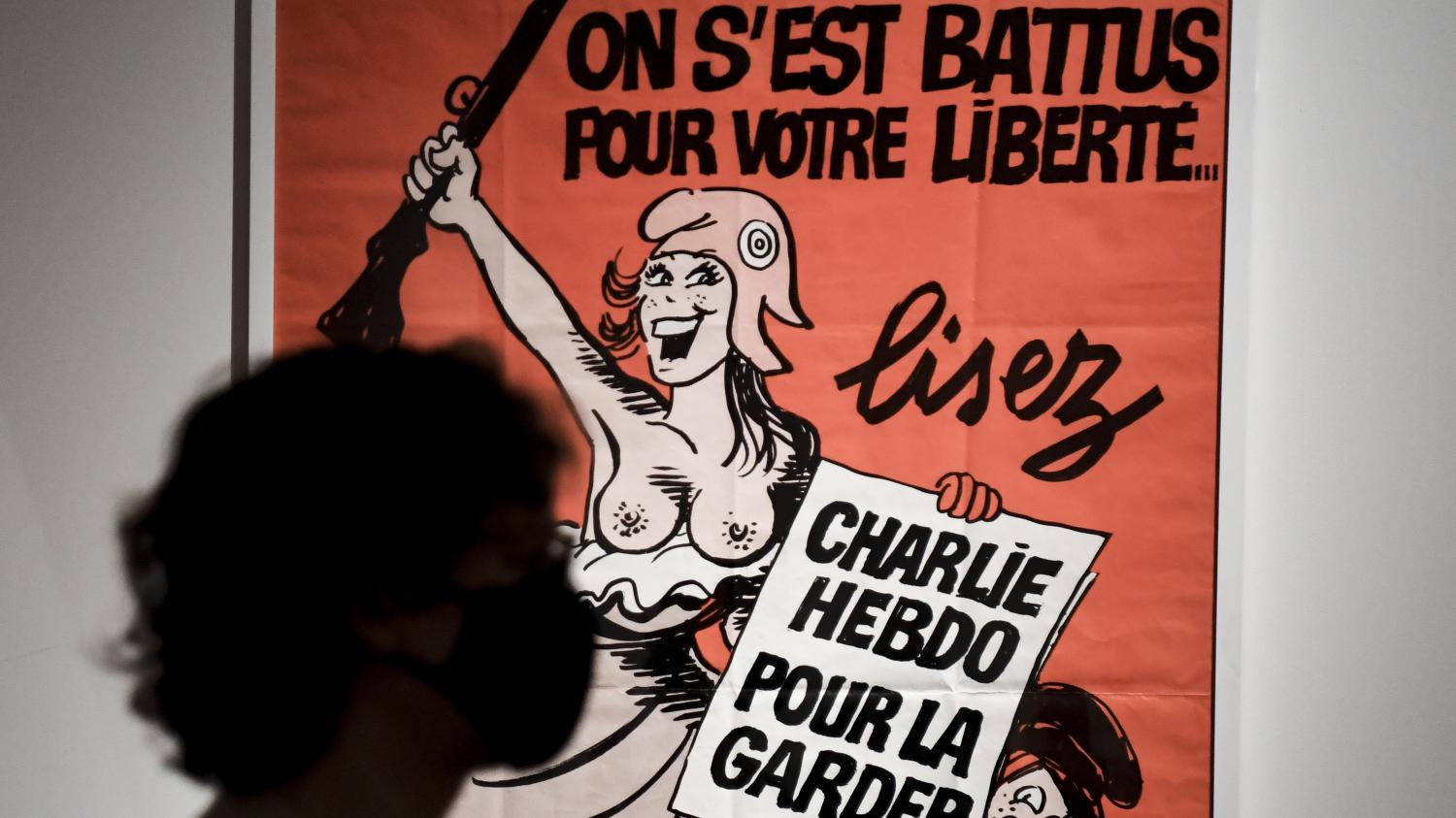 Pierre Pay, owner of the restaurant “The 5 “in Grenoble (Isère), do not hide his convictions. He is a strong supporter of freedom of expression and secular education. “The black hussars of the republic have been on all fronts since the Third Republic, it is they who made this secularism against which we had to fight. With these people, we had to fight against obscurantism and today, a century and a half later, we are returning to barbaric times and terrible“, he explains.

Numerous Charlie Hebdo covers have decorated his restaurant since its creation 20 years ago. The satirical weekly is part of the political and artistic affinities of the restaurateur. He defends caricature and humor, inseparable from democracy. “These Charlie’s have been around for 20 years. They have yellowed, but they sum up my state of mind: I am here to exist, to live and so that my children can continue to be in a free country. Today we are going out, we are weatherstripping, so as not to wave“. 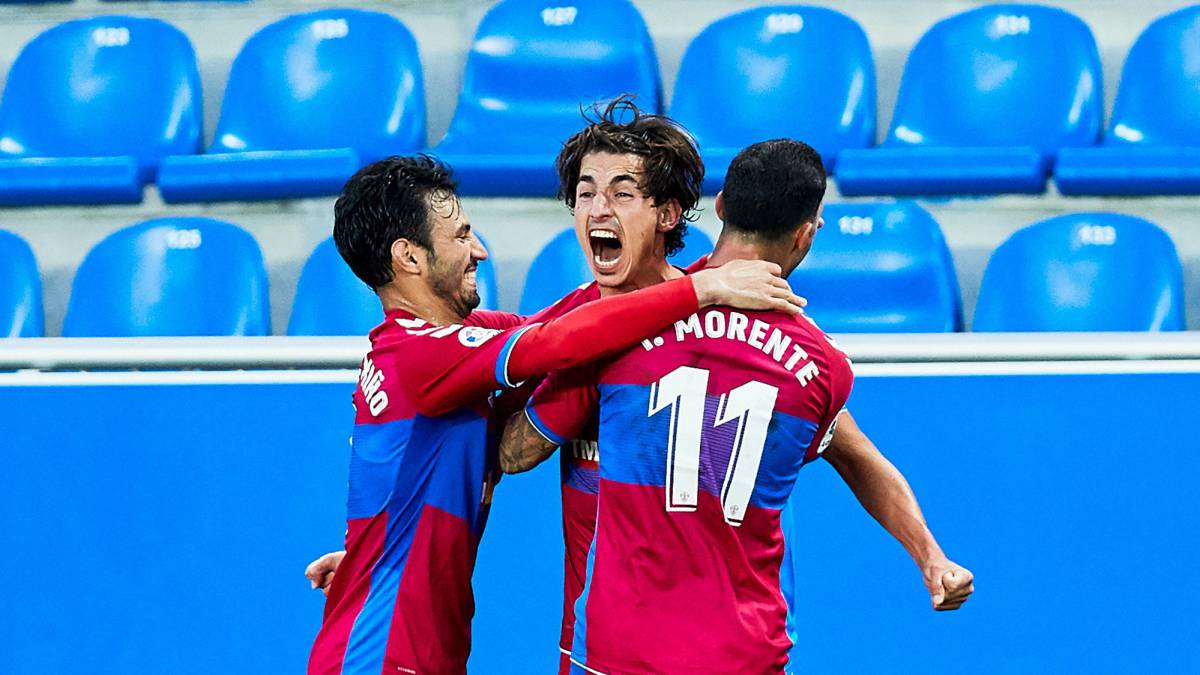 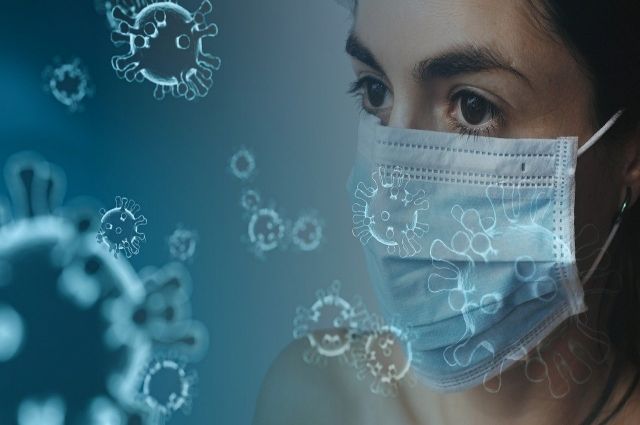 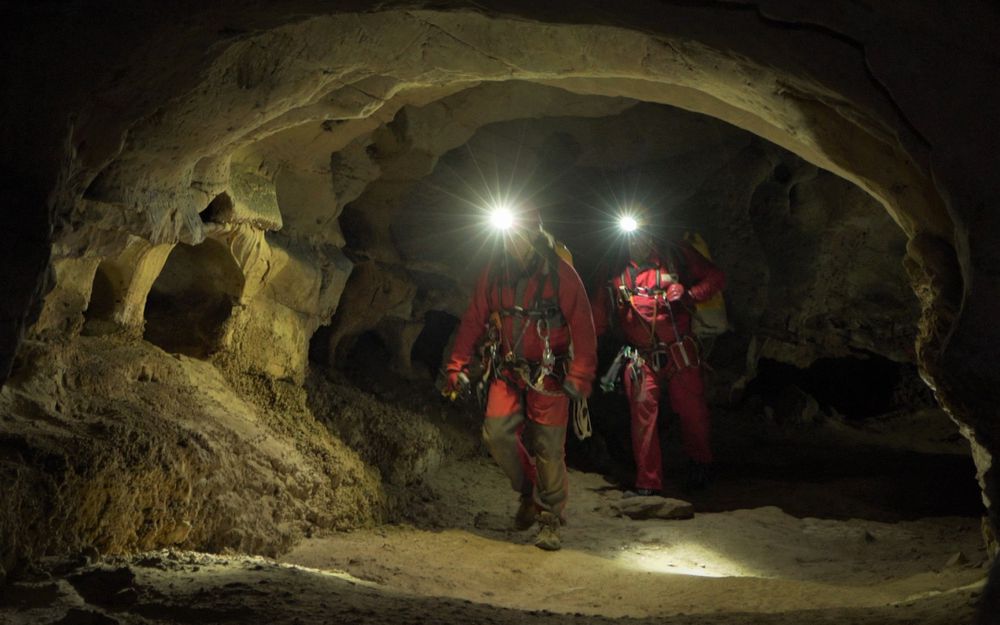 Sleep in the bowels of the earth for science

Former mayor of Congress named in charge sheet of Bengaluru violence, party said- this is a conspiracy of state government