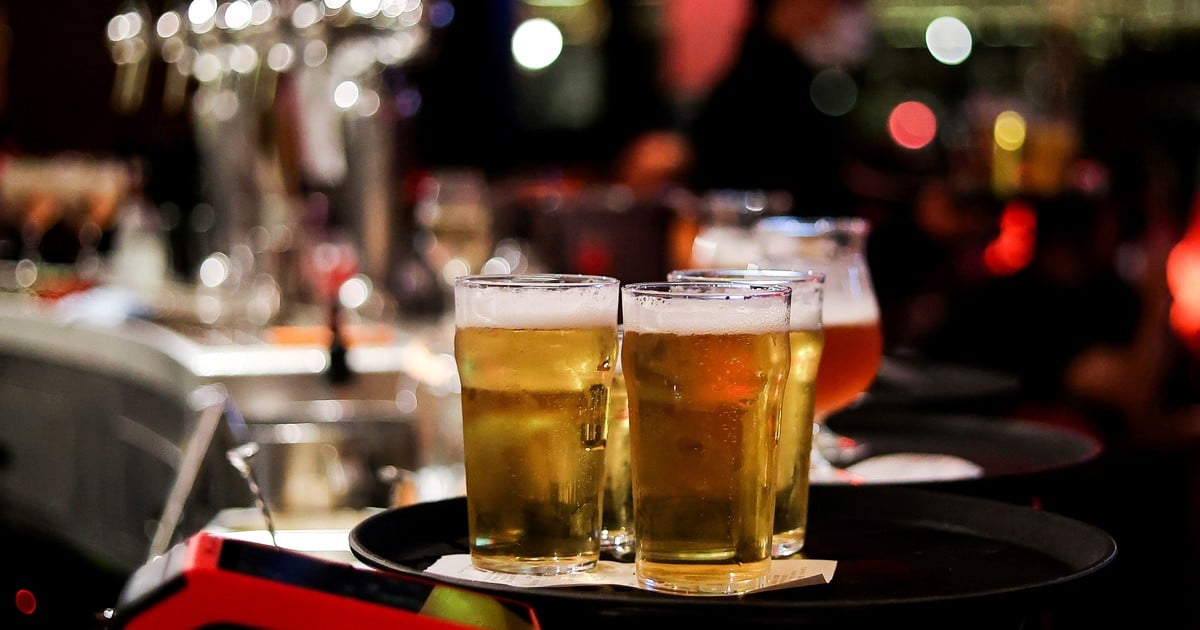 New Jersey officially unveiled its plan to get closer to the 5 million people vaccinated against the coronavirus. The state bordering New York, in the eastern United States, proposes a beer in exchange for receiving the Covid vaccine.

“Free beer! Now that I have your attention, get vaccinated! “It could be the show’s presentation if it were Springfield and if Governor Phil Murphy was a character from The Simpsons.

But it is New Jersey. And in times of pandemic there are still reluctant people to receive the prick against the coronavirus.

The seduction formula reads “Shot and a Beer”. It’s simple: those who present the certificate of the first dose in 13 bars in the state will be able to get a free beer in May.

NEW: We’re launching our “Shot and a Beer” program to encourage eligible New Jerseyans ages 21+ to get vaccinated.

Any New Jerseyan who gets their first vaccine dose in the month of May and takes their vaccination card to a participating brewery will receive a free beer. 🍻 pic.twitter.com/REiHTEa6mi

It is intended for those over 21 and has the support of the Ministry of Health and local breweries. The objective is to achieve the goal of 4.7 million residents vaccinated against Covid at the end of June.

As of Monday, more than 7.5 million doses had been administered in New Jersey, of which 3.2 million they had been for residents, meaning that approximately 37% of the state’s total population is fully vaccinated.

And coverage reaches 86% of people with at least one dose in the critical age group over 65 years.

However, the process suffered a slowdown in recent weeks, due to the disinterest of a sector of the population.

It is not the only state in the country that has launched a striking proposal to accelerate the vaccination plan.

“We need that boost”, dJoined ABC News by Dr. Perry N. Halkitis, dean of the Rutgers School of Public Health. “You have to find a way to motivate people. This is a way to do it.”

“The goal of the campaign is to get as many new vaccinated as possible,” added Dan Bryan, a spokesman for the governor’s office.

The state is also taking other steps to increase the number of vaccines, including door to door campaigns, telephone calls to people who pre-registered but did not attend their appointments and contacts with community leaders.

The vaccination campaign in the United States is one of the most advanced in the world. However, in these weeks he finds himself with a problem: the difficulty to convince the resistant hard nuclei before the syringe.

For this reason, in several states the supply of vaccines is greater than demand, in contrast to the reality of almost every country on the planet. And the expiration date of the preparations is approaching.

Not only political authorities participate in the efforts. So do companies, including renowned international firms.

Emporiums like AT&T, McDonald’s and Dollar General offer cash prizes to those employees who are vaccinated against Covid.

In similar terms to New Jersey, the Samuel Adamas brand launched the “shot and beer” campaign on social media: the first 1,000 people who posted a photo of the vaccination earned the right to a pint.

The most striking case, however, is that of some medical centers that they offer cannabis in return for having received the prick against the coronavirus.

With information from ANSA

Valverde can change the plans

The controversy of the night in the Monumental: the penalty that they did not give to Junior and the fever of Luis Amaranto Perea

Bahrain: 36% of Gulf trade with the UAE