‘Freddy’, the son of Argentines arrested for the assault on the US Capitol. 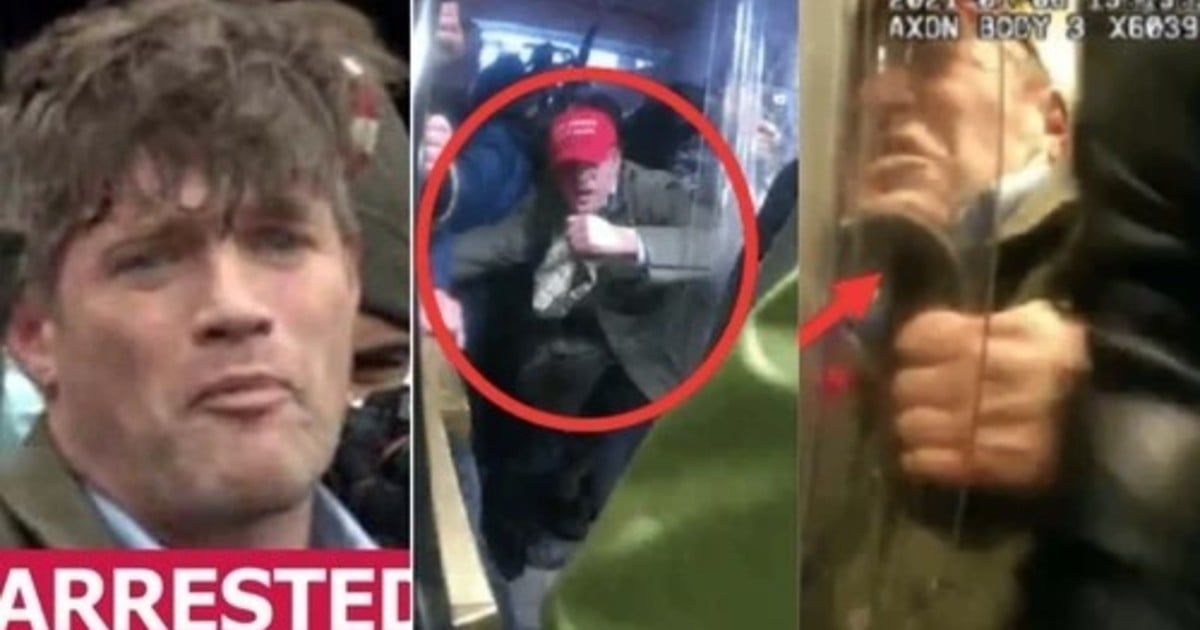 One of the main detainees for the assault on the Capitol on January 6 in the United States turned out to be the son of Argentines and nephew of an important figure of the last military dictatorship of our country, as revealed an investigation of the American site Vice news.

Frederick Klein, nicknamed “Freddie”, was detained a couple of weeks ago by the police thanks to the recordings of the houses of the American Parliament.

The filming showed that he had an important role in that event, where Trump supporters broke into the headquarters of Congress violating security and occupying parts of the building for several hours, with a balance of four deads.

Freddie, an active pro-Trump militant, is nephew of Guillermo Walter Klein, remembered for integrating the team of former Minister of Economy José Alfredo Martínez de Hoz during the last dictatorship.

The taking of the Capitol on January 6 by supporters of former President Donald Trump. (Reuters)

Walter Klein was Secretary of State for Economic Programming and Coordination from 1976 to 1981, and is one of the architects of the economic plan that devastated Argentina.

In September 1979 the Montoneros group blew up their house, and Klein and his family were providentially saved.

Freddy is the son of his brother Federico and was born in the United States. It was almost a decade serving in the Marine Corps, until he started working for Trump’s 2016 campaign.

When the magnate came to power, he placed several of those who were members of his campaign in secondary positions, including Freddy, who held a position in the State Department.

There, according to account Vice newsFreddy was heard, with a very right-wing tendency, praise the military leadership that de facto ruled Argentina between 1976 and 1983.

The clashes during the assault on the Capitol. ) (AP)

“I had warm feelings about the Argentine junta. His father is Argentine and he expressed some frustration with how history remembers that brutal dictatorship, “a former State Department official told the US newspaper.

The Capitol videos show that January 6 to Klein in the first wave of attackers, encouraging protesters to enter the scene and seize it. “We need new people,” he said, while used a police shield to attack the officers who sought to contain it.

In the case, prosecutors say Klein ignored police orders and was only able to calm him down when they pepper sprayed him. Now faces six charges for his role in the insurrection.

The arrest of a gang specializing in house theft