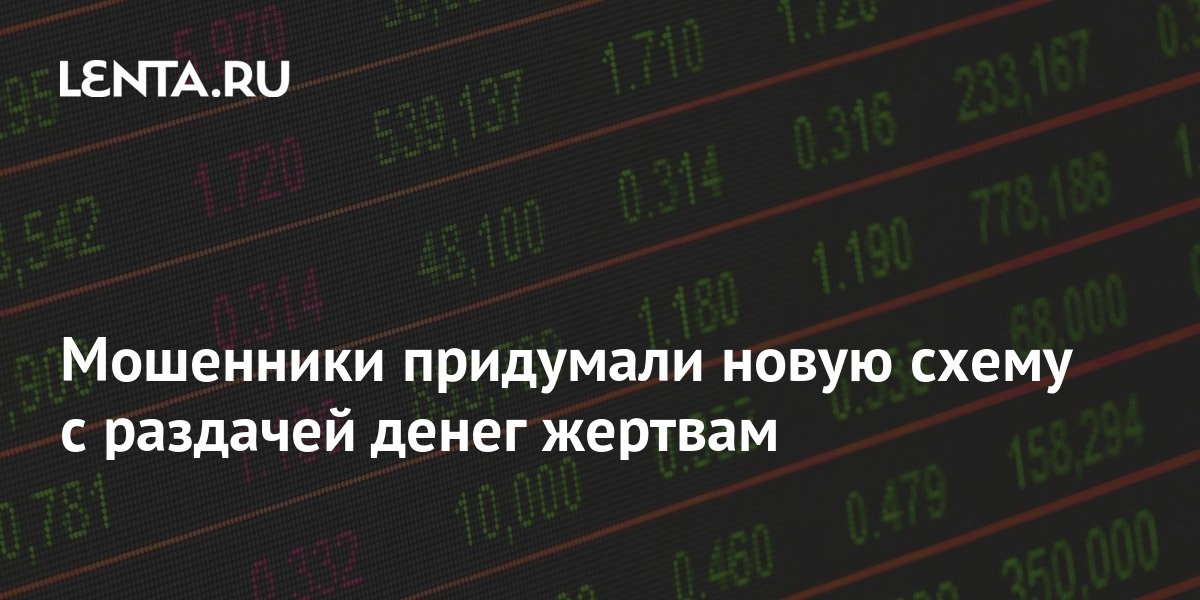 Fraudsters have come up with a new scheme to lure money from the Russians. About this Izvestia told at Post Bank.

Attackers offering to invest in fake investment projects began to transfer money to the victims’ accounts. Thus, experts explained, they are trying to increase their credibility in order to subsequently lure out a larger amount.

Criminals create websites-clones of real investment companies for trading on the stock exchange. Then they convince the Russians to register in a personal account and transfer funds supposedly to a brokerage account. Then an amount of 10-15 thousand rubles comes to the victim’s card. Believing in easy money, many fall into euphoria and transfer much larger amounts to the false broker, including those taken on credit, after which the scammers disappear.

On February 17, it was reported that approximately one in five emails in Russia were sent by scammers. Most often, in such messages, scammers exploit the topic of coronavirus. In particular, they offer to receive state benefits or payments on behalf of state bodies. The purpose of the scammers is to lure out the personal data of Russians, including banking ones.

Earlier, Valery Lyakh, Director of the Department for Combating Unfair Practices of the Central Bank, predicted that a new type of fraud would appear in the world of cryptocurrencies. The expert believes that soon criminals will use the metaverses to steal funds. “With the increasing use of the metaverses, scammers will go there to scam people. Therefore, the Bank of Russia will look for illegal entities there as well,” the representative of the Central Bank explained. Lyakh added that the majority of criminals in 2021 operated on the Internet – the Central Bank calculated that out of 871 financial pyramids identified, 80 percent turned out to be Internet projects. Fraudsters most often found their victims in social networks and instant messengers, as this is the cheapest and most effective channel for collecting personal data (phishing) and social engineering, the regulator emphasized. 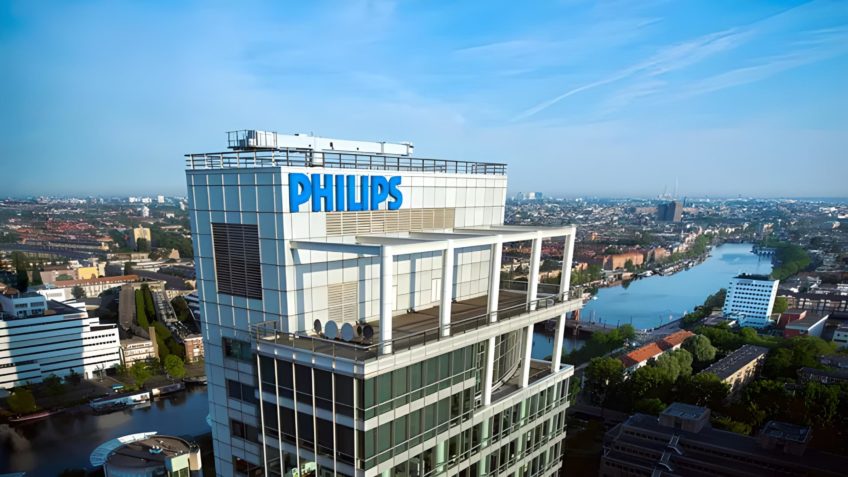 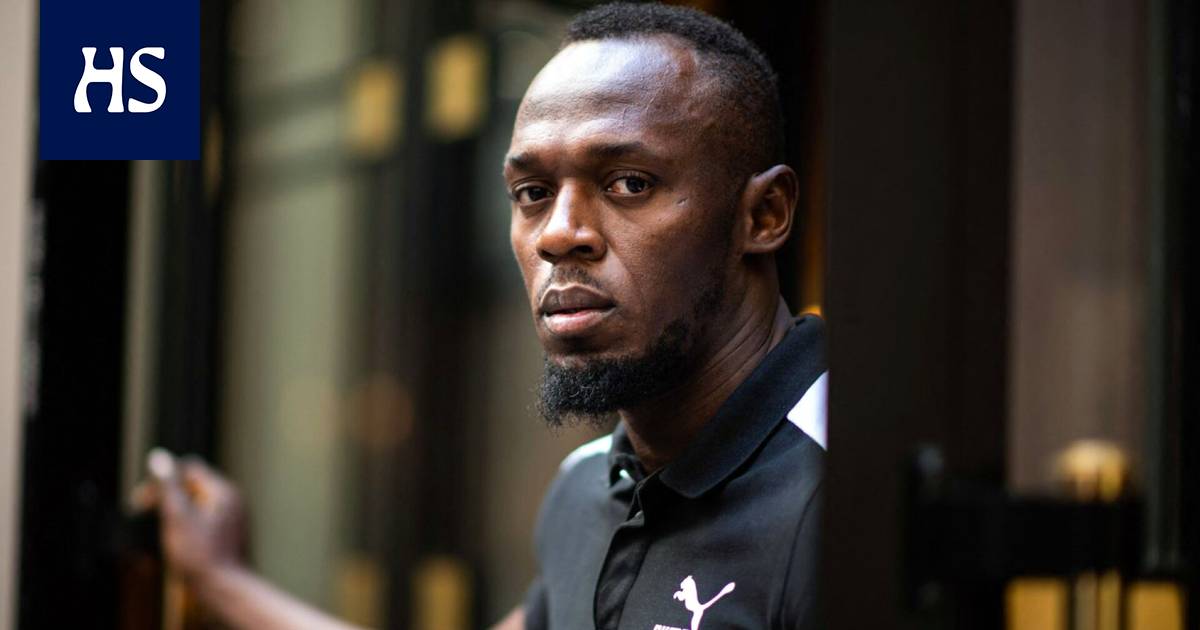 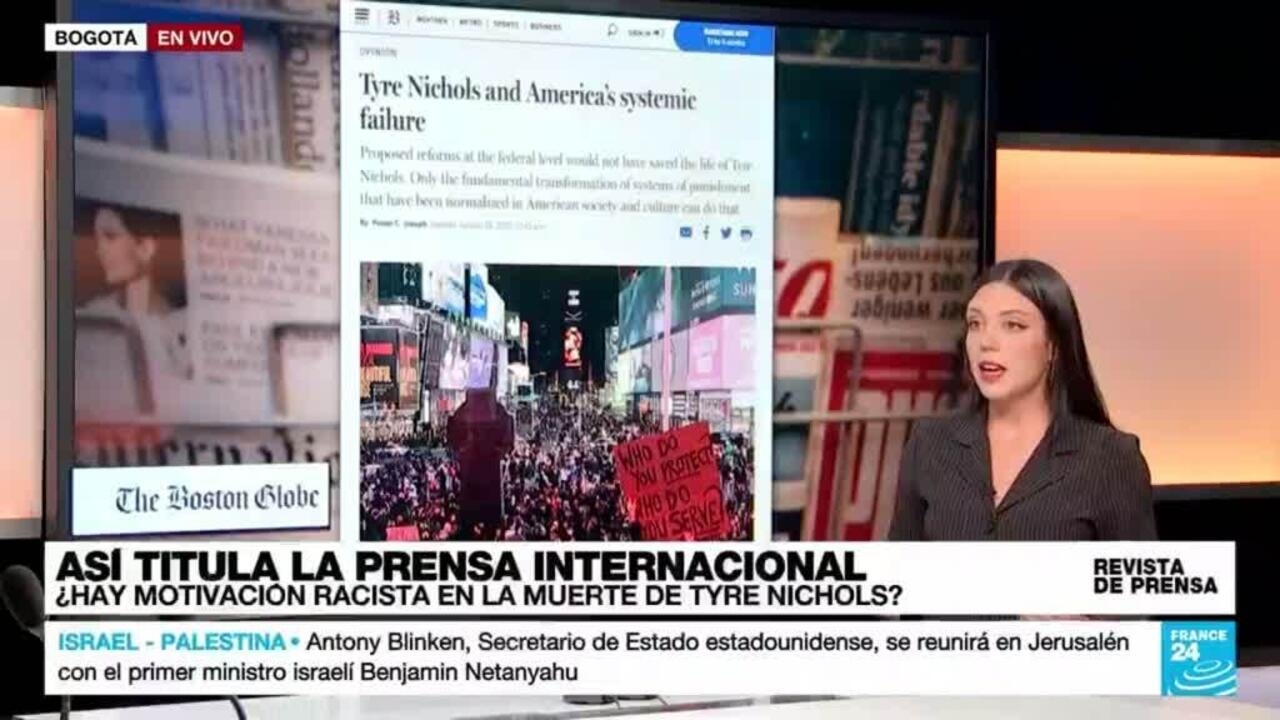 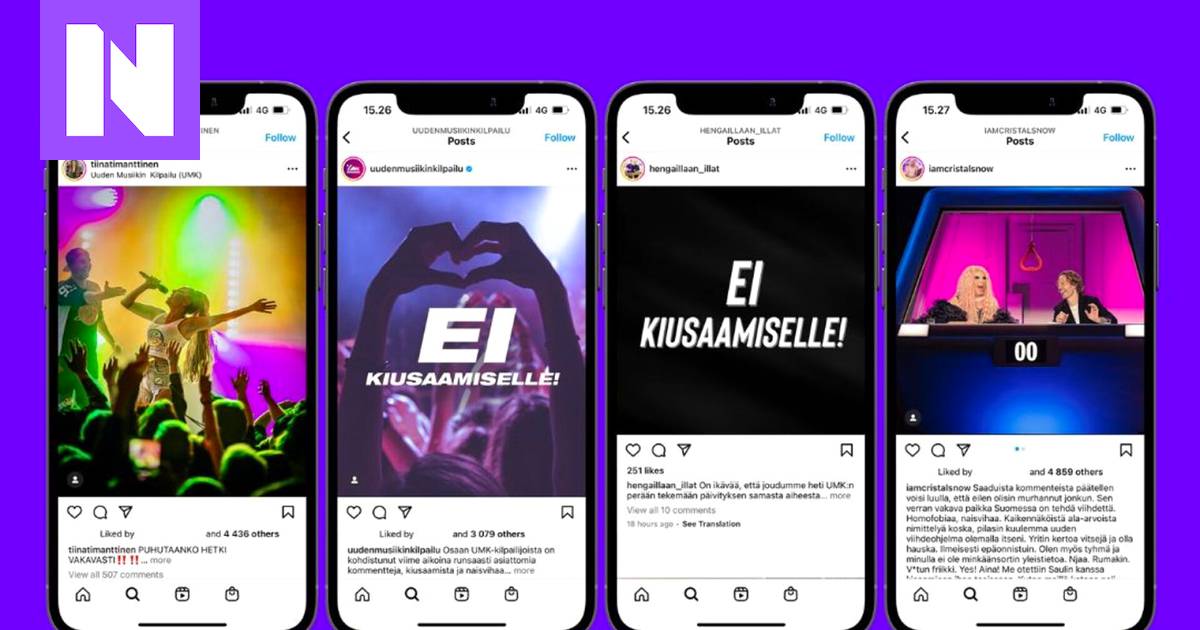