FRANKFURT (dpa-AFX) – The German stock market recovered on Friday after a slightly easier opening and posted solid profits. The Dax (DAX 30) rose by 0.62 percent to 13 166.80 points around noon. This indicates a weekly plus of around 0.7 percent for the leading index. The MDAX of the 60 medium-sized stocks gained 0.63 percent on Friday to 28,927.32 points. The leading Eurozone index EuroStoxx 50 (EURO STOXX 50) rose by around 0.9 percent.

For days, investors have not been able to make a clear choice between worrying about the effects of high numbers of infections and hoping that several vaccines against the virus will soon be available. The number of new Covid-19 infections in Germany is meanwhile increasing. The Robert Koch Institute (RKI) reported 23,648 new corona infections within 24 hours – a high. The previous peak had been reached a week ago.

“Investors want more than just success stories about a vaccine. Theoretical and practical benefits are currently being weighed in gold,” commented market expert Timo Emden from Emden research. The vaccine euphoria of the previous week is now clouded by logistical challenges and questions about effectiveness. With a view to the weekend, investors could also realize a few profits, believes Emden.

From a company perspective, the news situation on Friday was rather thin. The agenda shows that the corporate reporting season is almost over. The shares of thyssenkrupp, CTS Eventim and Kion (KION GROUP) partially revised their previous day’s losses and topped the MDax with increases of between 2.3 and 5.4 percent. Thyssenkrupp showed the greatest momentum. At the industrial group, the focus is now increasingly on the future of the highly loss-making steel division, for which the British group Liberty Steel has registered an interest in buying.

The shares of freenet gained 1.0 percent after the announcement of the debt reduction of the mobile operator. The loan to finance the share package acquired in 2016 in Sunrise (Sunrise Communications) in the amount of 610 million euros will be repaid this Friday, said Freenet. With the complete sale of around eleven million Sunrise shares, Freenet recently received around 1.1 billion euros.

The Paion papers jumped 6.2 percent. The Aachen-based biopharmaceutical company presented positive study data for the intended EU approval of the anesthetic remimazolam. As Paion announced, the agent showed no inferiority to the standard anesthetic propofol, which has long been used for short sedations. The drug had already received approval for the US market in July./edh/jha/ 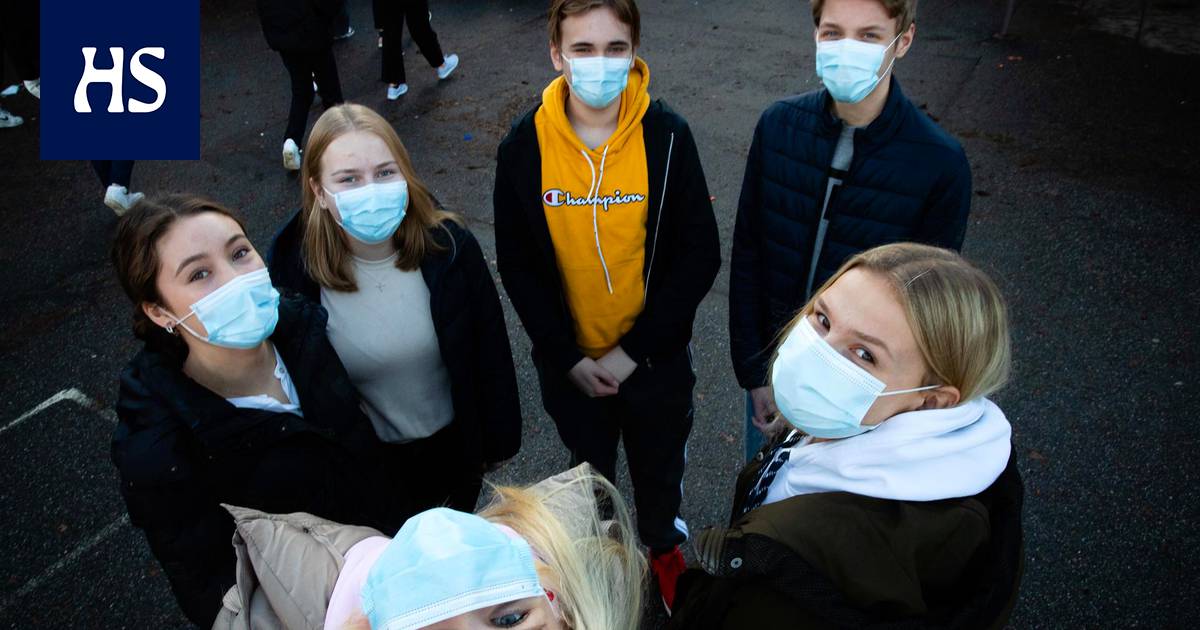 Coronavirus “This is gloomy” – HS visited Vartiokylä middle school, where the mask recommendation, which came into force on Monday, shared students’ opinions 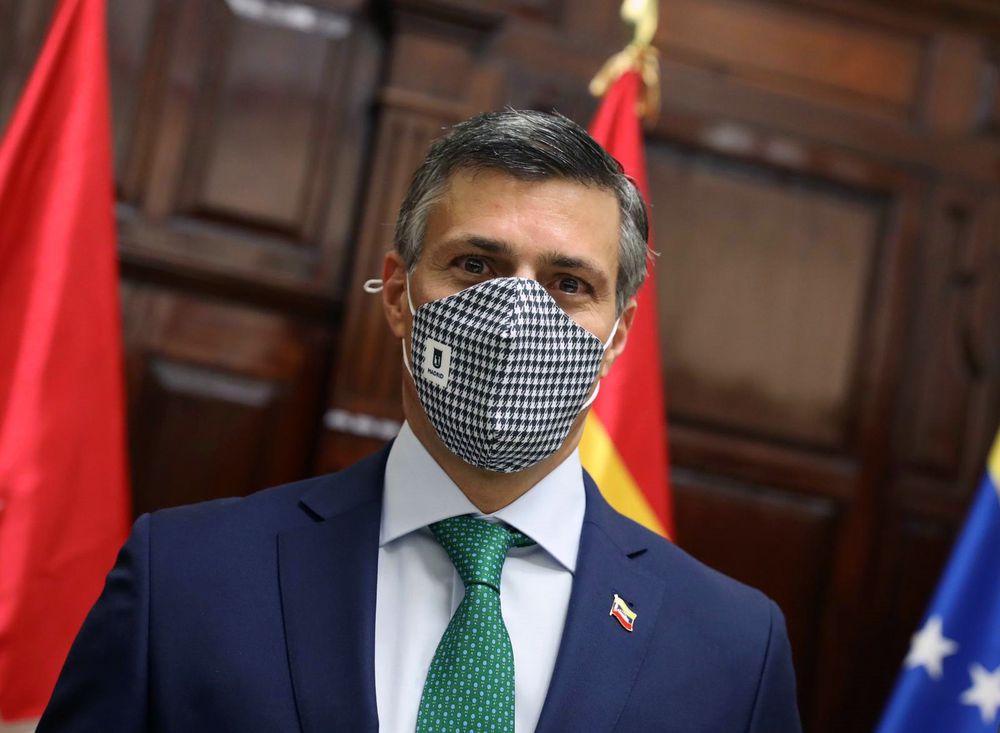 Leopoldo López in the Biden era 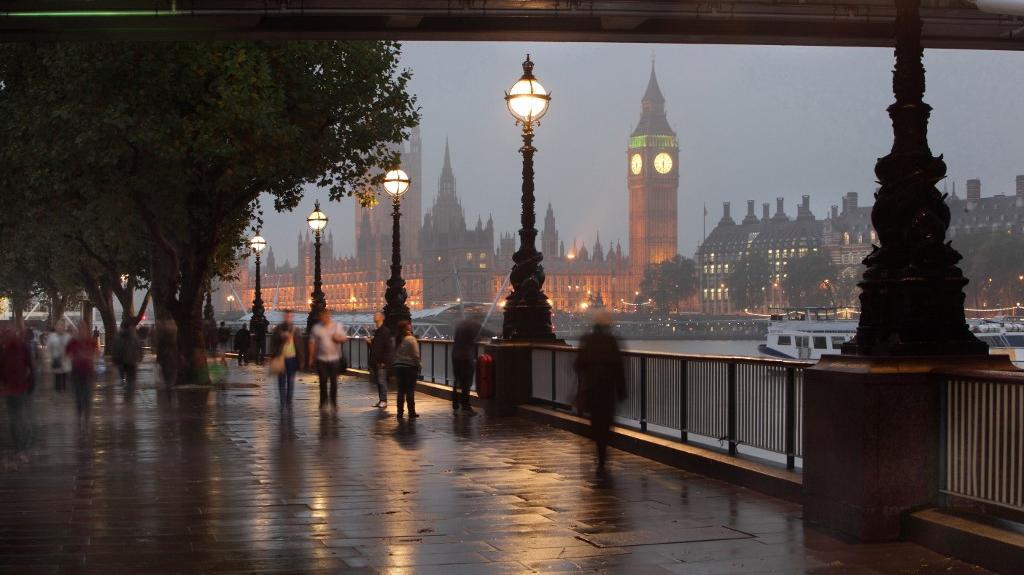 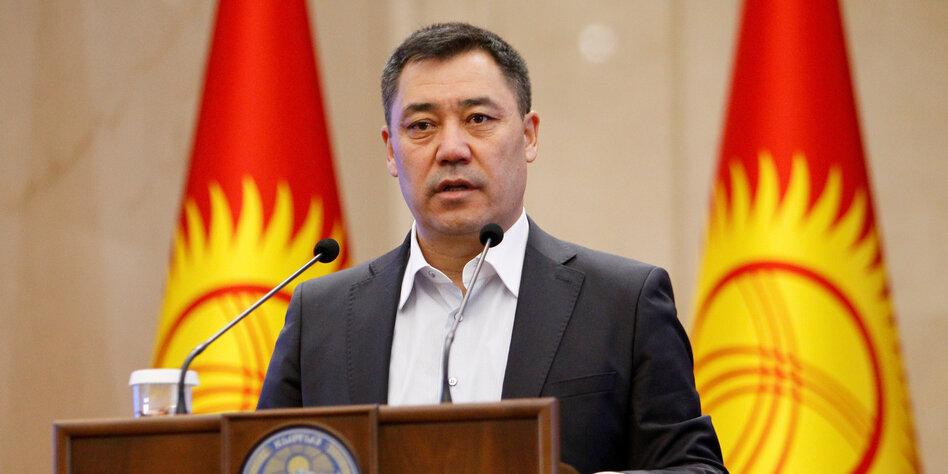 Protests in Kyrgyzstan: “Land without a Khan!” 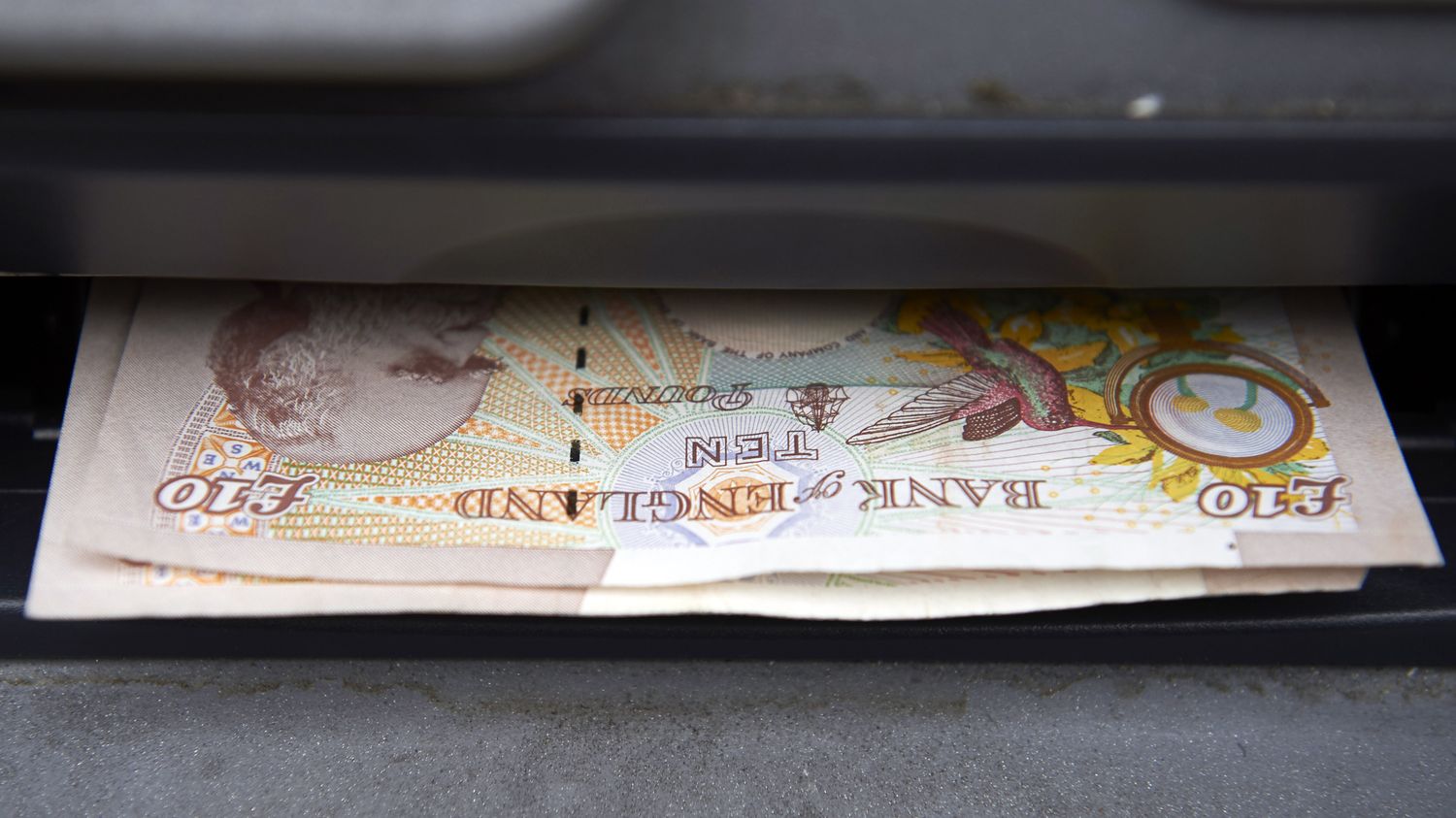