When police chief Gerhard Bereswill retires in two months, he will be able to say that he has achieved one of his goals: Frankfurt is a safe city. However, this judgment cannot be based on a single statistic, as presented on Friday for the year 2021. Not even with a comparison to the previous year. A ten-year comparison is needed to understand how crime in Frankfurt has developed. And at least wherever the police can act preventively – such as pickpocketing or burglaries – the numbers have actually fallen sharply.

Responsible editor for the “Rhein-Main” department of the Sunday newspaper.

In total, the Frankfurt police registered 96,449 offenses last year – and is thus below the 100,000 mark for the first time in almost twenty years. How these numbers were collected, however, can never be fully clarified. They are partly based on complaints by the injured party, but partly also on the initiative of the police themselves. Conversely, this means fewer controls, fewer crimes in the statistics. It is therefore more meaningful to look at individual areas.

See also  “It contributes to the insecurity of the population”

Crimes against life, i.e. attempted and completed homicides, fell by almost a third – to 45 cases. Physical injuries were also down, with 6,457 cases and thus around 500 fewer than in the previous year – while the number of threats increased by around 230 cases. The deputy head of the Operations Department, Hanspeter Mener, who presented the crime statistics together with Bereswill, said that he certainly saw a connection between the two crimes, with the gratifying development that “in many cases, the verbal arguments apparently remained”. Theft crime also declined. With 28,871 cases, it is said to be at its lowest level since nationwide recording began in 1971. However, this does not apply to theft from vehicles. There, the investigators recorded an increase of almost 33 percent to 2094 cases. And a fortiori excluded are the thefts of bicycles. That number rose 19.2 percent to 5,251 cases last year.

According to Bereswill, this is, among other things, drug-related crime. Many of the suspects who were identified came from the drug milieu. But groups of perpetrators who entered the Rhine-Main area especially to steal e-bikes and pedelecs were also identified. On the other hand, there was a decline in pickpocketing and trickery. Bereswill attributed this primarily to specialized investigators who, for example, exchanged views with colleagues in Munich and were out and about in the city center to locate perpetrators. This concept has proven itself. 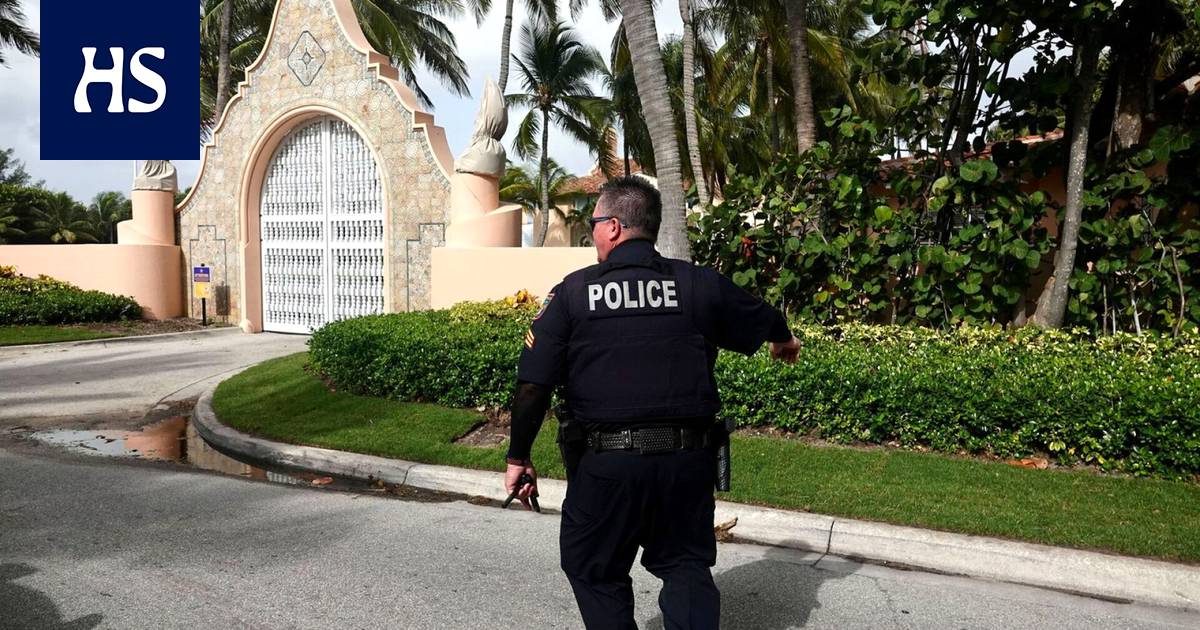 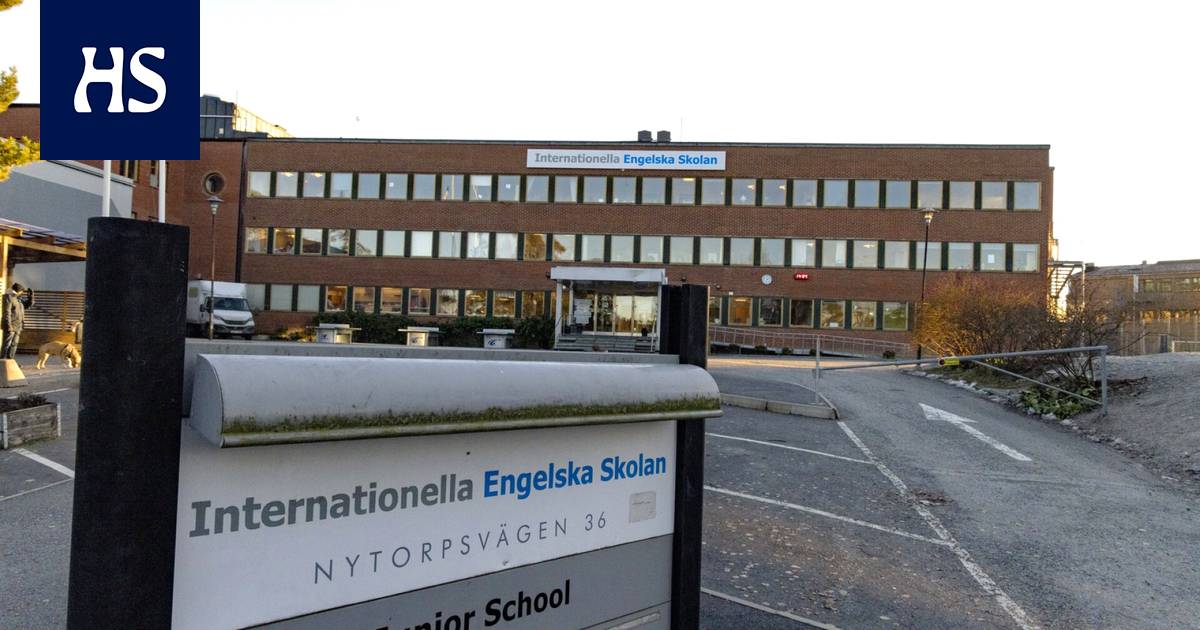 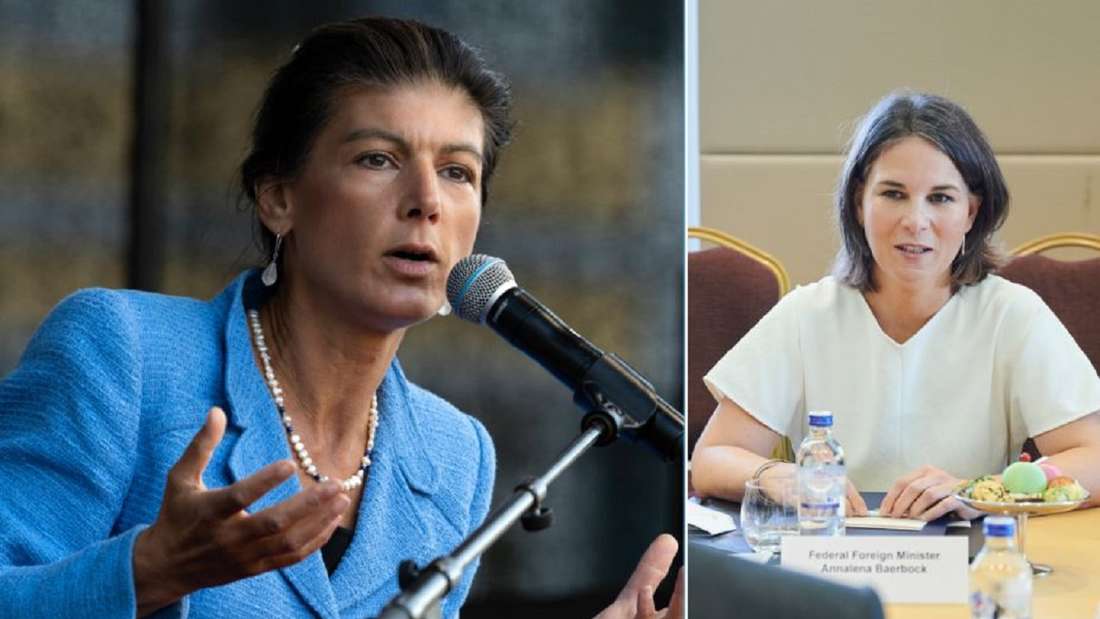 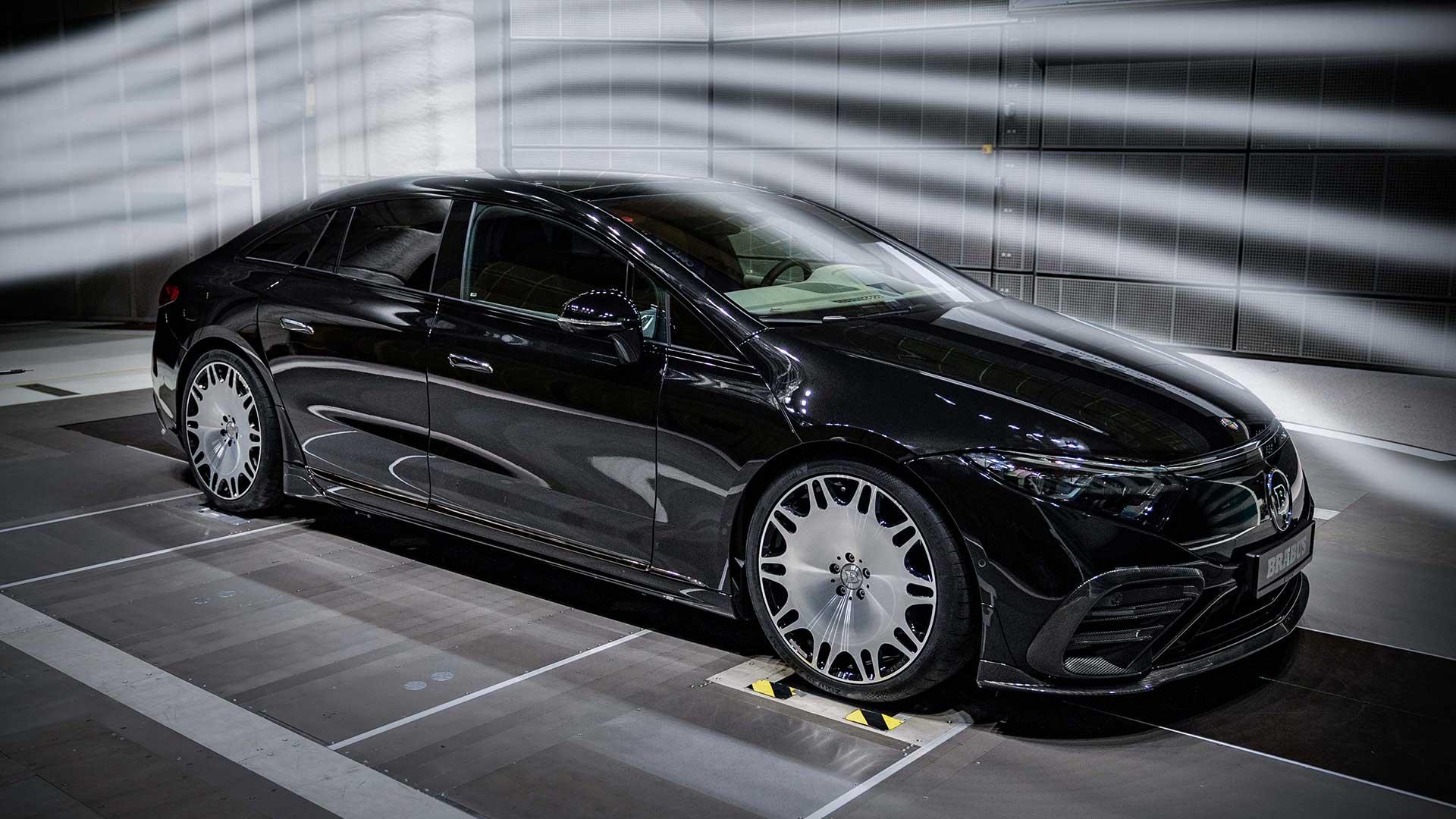 Police The remains of a burnt house were found in Oulu