Frank Talking: The times they are a Changing! 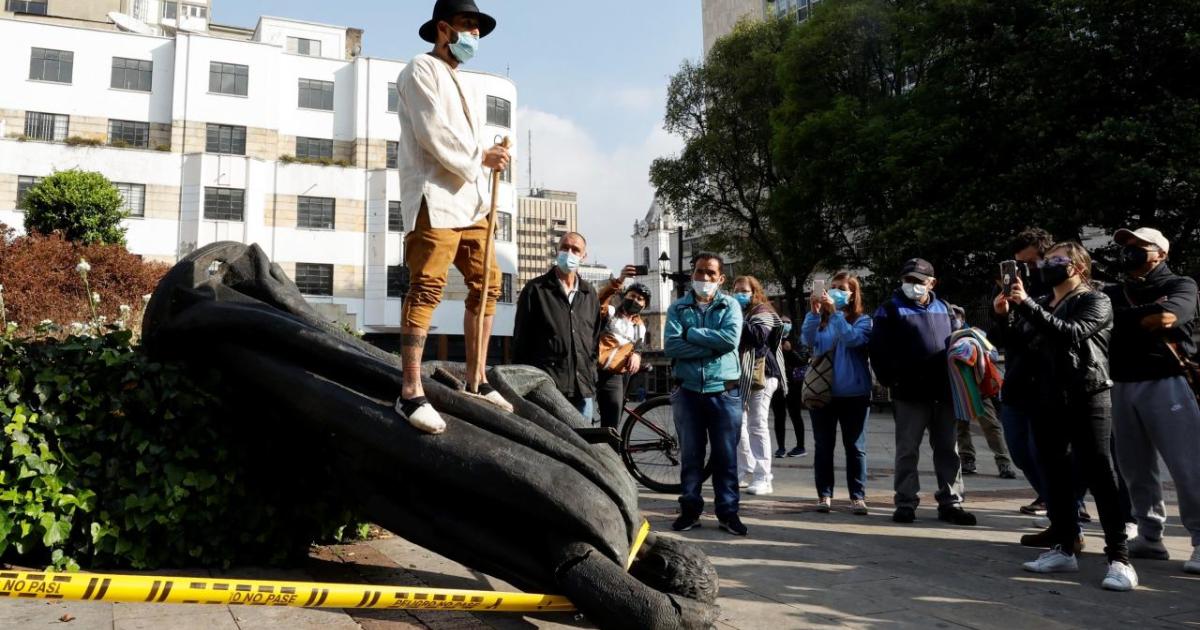 Can you remember what you were like when you were a teenager? If like me, you would have half formed ideas and prejudices, hormones raging around your body and a tendency to talk rubbish as you experimented with the latest half-cocked perception on life. Add to this cocktail of uncertainty, a talent for saying the wrong thing at the wrong time… .very loudly, then you would be a typical teenage boy pretending to be the big ‘I Am.’

However, because our teenage years were conducted way before social media was just a glint in the eye of Mark Zuckerberg, then your crassness, foolishness, stupidity and naivety were known only to you, your close friends and your long suffering parents. Agreed? Think about it – would you like some of your dafter utterances and silly posturing to be revealed to the world ten, twenty, or even thirty years later – I think not, don’t you? Well, that’s what just happened to a couple of young English cricketers, one of which was just 15 years old when he shared his unformed thoughts on life via Twitter.

Typically in this day and age, shrieks of outrage could be heard across the nation, generated by the usual subjects fully armed and ready to condemn anyone who should dare to contravene their own ideas as to what is, and what is not socially acceptable in our modern society.

I have written in this column before that I hate the word ‘banter’ because on some occasions it is just an excuse to be obnoxious, puerile, or just plain stupid. But there is a difference between this sort of behavior and the sort of joshing and teasing that goes on between friends of both sexes all the time. Indeed, it has often been remarked upon by people of other nationalities that it is a very British trait to be rude to your friends whilst being excessively polite to those people you don’t know or don’t particularly like.

Nevertheless, it seems that nowadays there appears to be movement growing where those who concur with its various views on life, take it upon themselves to condemn and expose those who don’t fit into their perception of what is acceptable social behavior and what is not. I have this theory that this fashionable ‘Woke’ attitude to life is becoming counter productive in almost every position that it takes in modern life.

Whilst pulling down the statue of long dead empire building Victorian at Oxford University, doesn’t it ever occur to these young middle-class militants that the rest of the country is looking on with ill disguised contempt at their attempt to adjust history? This in turn lets real modern day racists completely off the hook as they join in the chorus of condemnation at the actions of we would once have called ‘silly teenagers.’

On a lighter note, I learned a few years ago that social media is okay for sharing birthday greetings, photos of obsessional middle-aged women and cats, plus the odd gloat if your football team has triumphed – but, after that forget it! A post prandial observation on the complexities of Covid-19 or Boris Johnson’s vivid love life is perhaps not a good idea. Nor are those rather long soliloquies on the benefits of ‘Wellbeing’ written by a growing number of unqualified practitioners who now dominate some social media outlets.

Has anyone also noticed that news programs on both television and radio are now dominated by ‘certainties’ by this I mean politicians or experts who have a pre-destined position on almost any subject and so any sort of proper debate is almost impossible. I also find some of those phone-in segments where members of the public add their two’peneth to the debate of the day deeply disturbing; it must be a bit like reading Frank Talking on a Friday morning!

It is a tricky business encouraging debate on subjects that matter to society, any society, yet at the same time looking for that debate to be both civilized and non prejudicial. Some would say that this is impossible and is not the way that democracy works – democracy by its very nature is messy, noisy and divisive. If you want a quiet and passive parliament go to Beijing or Moscow or perhaps Brussels (sorry about that!).

Moreover, surely it is to be expected that young people are by their very nature open to new ideas and are bound to be ‘progressive’ in their politics and as some would say, the condemning of old institutions and the attempted removal of some of the icons of times past is perfectly legitimate, indeed essential to a society that is seeking to renew itself.

Indeed, you don’t have to be a genius to work out that one major British national institution could find itself subject to a chorus of calls for fundamental changes in the next few years. Any opinion – poll that seeks to measure public support for our constitutional monarchy, will see the results of it almost totally divided upon the age profiles of those polled. The fact of life is that those under forty years of age are less in love with the current set up than those of us who have been used to and admire and respect this institution since – forever.

It is understood that the Prince of Wales and the Duke of Cambridge are already looking at ways of modernizing and slimming down the royal family, perhaps reading-the-runes of public opinion before it’s too late. I have come a long way since Twittering cricketers and Woke students pulling down statues of people that they disapprove of – but, as someone once sang… .The Times They Are A Changing.