Frank Talking: Is it time to get-rid? Come on you should try it 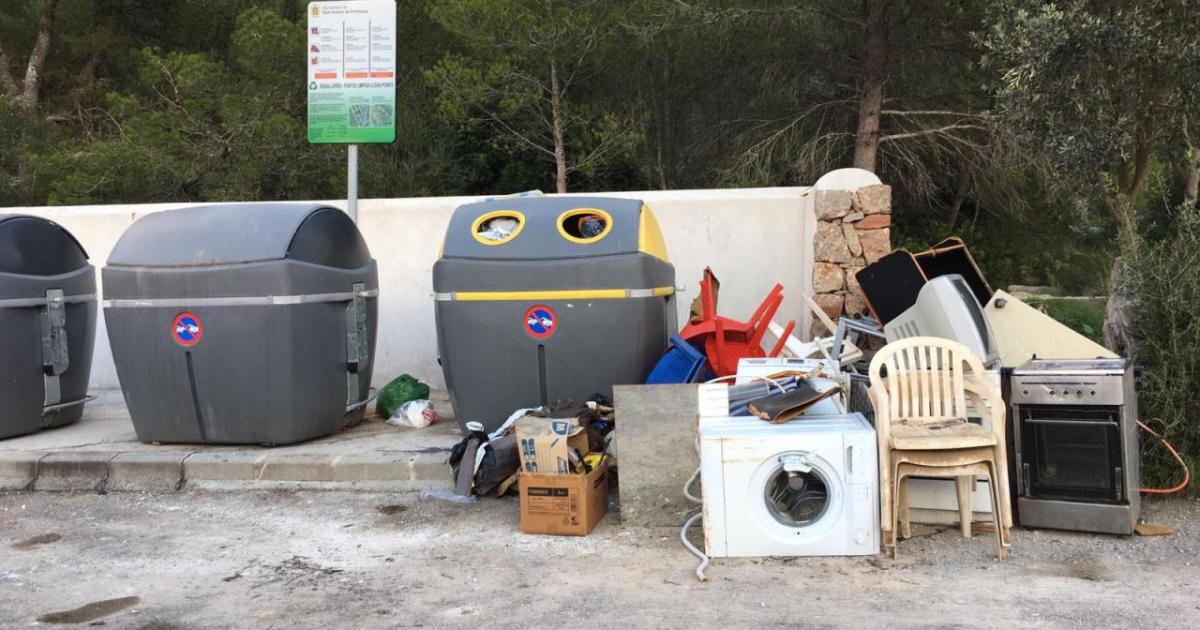 As summer kicks-in with a vengeance, I am taking stock of all the ‘stuff’ that we have collected at our place over the past 21 years. Indeed, we are told that one of the consequences of Covid-19 is that people are reassessing what ‘material things’ they really need and don’t need alongside themselves to sustain a happy life.

Perhaps that sounds a little unlikely, but – apparently it is true. The idea being that after 15 months (and counting!) Of various lockdown protocols it seems that many of us are undertaking a fundamental look at what we have gathered around us in life and are seeking to divest ourselves of much that we have acquired over the years.

Indeed, a small publishing industry has arisen out of this need to ‘Get Rid’ and we are now being encouraged to free ourselves from selfish and silly consumerism by all manner of new age gurus and the like. The idea being it seems, is that we all should be undertaking a big clear out of all we have accumulated and don’t use anymore and needs throwing away.

The trouble is, this is not as easy as it might seem. Indeed, it is bad enough one of you making the decision about what must go – but, when the two of us have to make the call to get rid it isn’t quite so straightforward. At this juncture, may I explain that over the past months I have thrown out all manner of random rubbish from my shed, boiler room and pump room. Happily, apart from a couple of mini protests, agreement to sling-out most of two decades worth of accumulated crap came fairly easily.

However, we are now at the point where wardrobes need to be de-cluttered and tension is mounting. I have to say that my part of the bargain, whereupon we both divest ourselves of clothes we no longer want, need, or ever use – has been accomplished. It took me just under an hour to sort out various items for either a charity shop or to be binned – I must say that I found it quite cathartic packing away inappropriate budgie-smugglers plus trousers that are older than my daughter and a very nice shirt I bought when Boy George topped the charts. Indeed, some of these clothes are like some of my oldest friends; comfortable, familiar, slightly threadbare and a bit smelly.

Nevertheless, I squared my jaw and completed the task. Surprisingly perhaps, the woman in my life has taken to heart this new age need to de-clutter and she has started to attack her wardrobes, chest-of-drawers and random boxes of clothing. Even though in undertaking this task she starts sneezing in the most alarming fashion – it’s apparently all about being allergic to those minute spores that cling to a woman’s clothes.

I have to say that I was surprised at the vigor she showed in this major clear-out, mainly I suppose – because of my rather sexist and out-of-date perception that women are less likely than men to take a cold-eyed view to dump clothes that although they may still fit, will never ever be worn again.

However, it is not just the clothes and shed-stuff that really has to go you know. We have a cupboard in our kitchen that is home to hundreds of plastic takeaway containers. Every time I accidentally open the door that cupboard they spill out all-over the kitchen floor. I wouldn’t mind so much, but to my certain knowledge only one of them ever gets used – and what-is-more I do believe that they are actually re-producing baby plastic containers in there.

Please bear with me – because without being too much of a martyr, if it wasn’t for me you wouldn’t be able to enter certain parts of our house for out-of-date, glossy magazines. In the dead of night you might sometimes find me creeping down to the green bins at the end of our lane. Have you felt the weight of a dozen glossy magazines? – so old that they feature the Duke and Duchess of Sussex as contented members of the royal family and weighing as much as a small horse.

Some of my pals say to me, knowing that I am pursuing a scorched earth policy regarding clutter – “Where’s the fun in having a completely empty garage, loft, shed; or even worse, a stripped bare wardrobe? ” Well, I think that when you seriously de-clutter you actually feel more in control of your life. Okay, you might have to miss that feminine joy of discovering that old pair of skinny jeans that you used to squeeze into – before things started going south, or thinking about it, east and west! And for us chaps, that long abandoned mini-treadmill that you bought fifteen years ago with the forlorn intention of using it every day so as to give you an ass of coiled steel, but never actually got round to using it.

May I just say that to be an effective de-clutterer there can be no room for sentimentality, otherwise you will just end-up rearranging your stuff and achieve nothing; also, please disregard any thoughts along the lines of – “I might get some money out of this on social media ‘sale’ site”. Yes, remove possibly you might; but can you be bothered?

This is because you know as well as I do that those long forgotten leg-warmers have to go – along with the jackets with the ultra-padded shoulders, as Joan Collins is the only woman who wears them anymore and she’s at least ninety-five. Men can also rest easy in their beds at night, as it is unlikely that gold-medallions, cuban-heeled boots and tank tops are about to make a comeback any time soon – a pity I know, but as I said before – just ‘ Get Rid ‘. 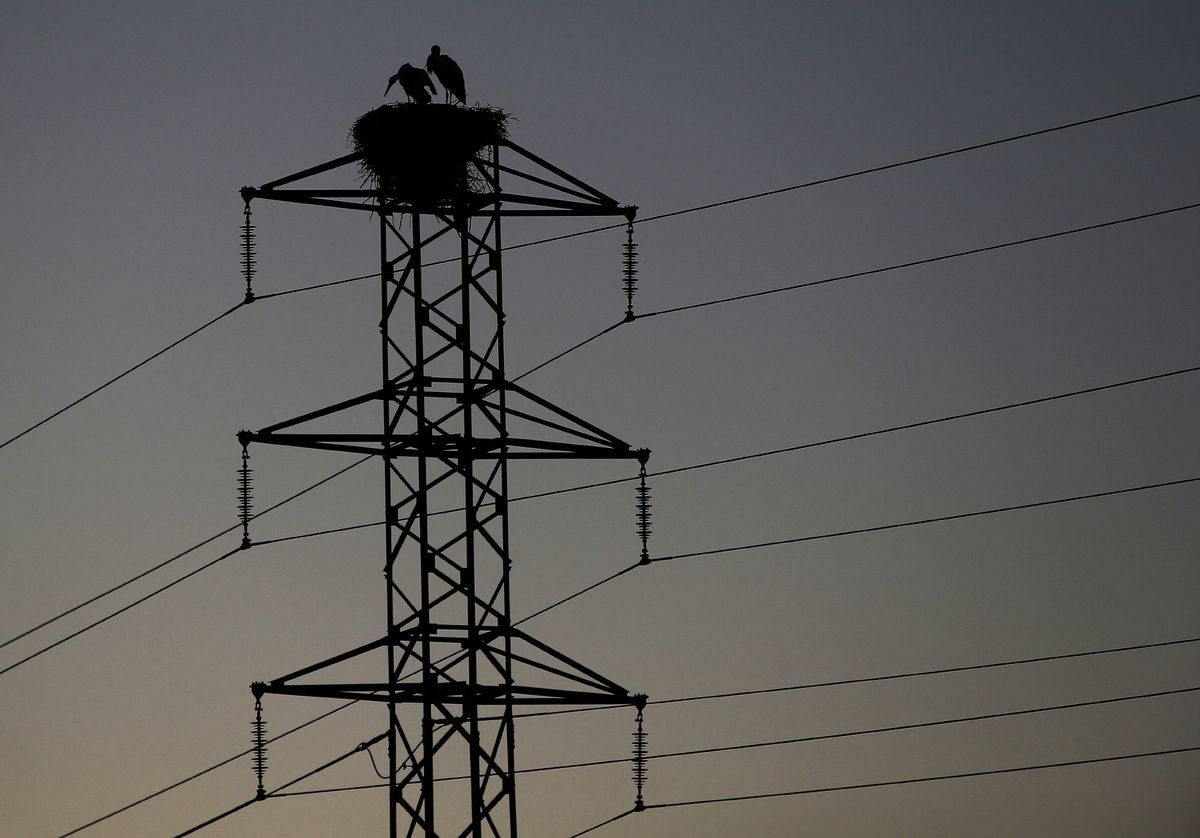