Franco-German relationship: Secretary of State Clément Beaune opposed to a single “federation” and a common seat at the UN 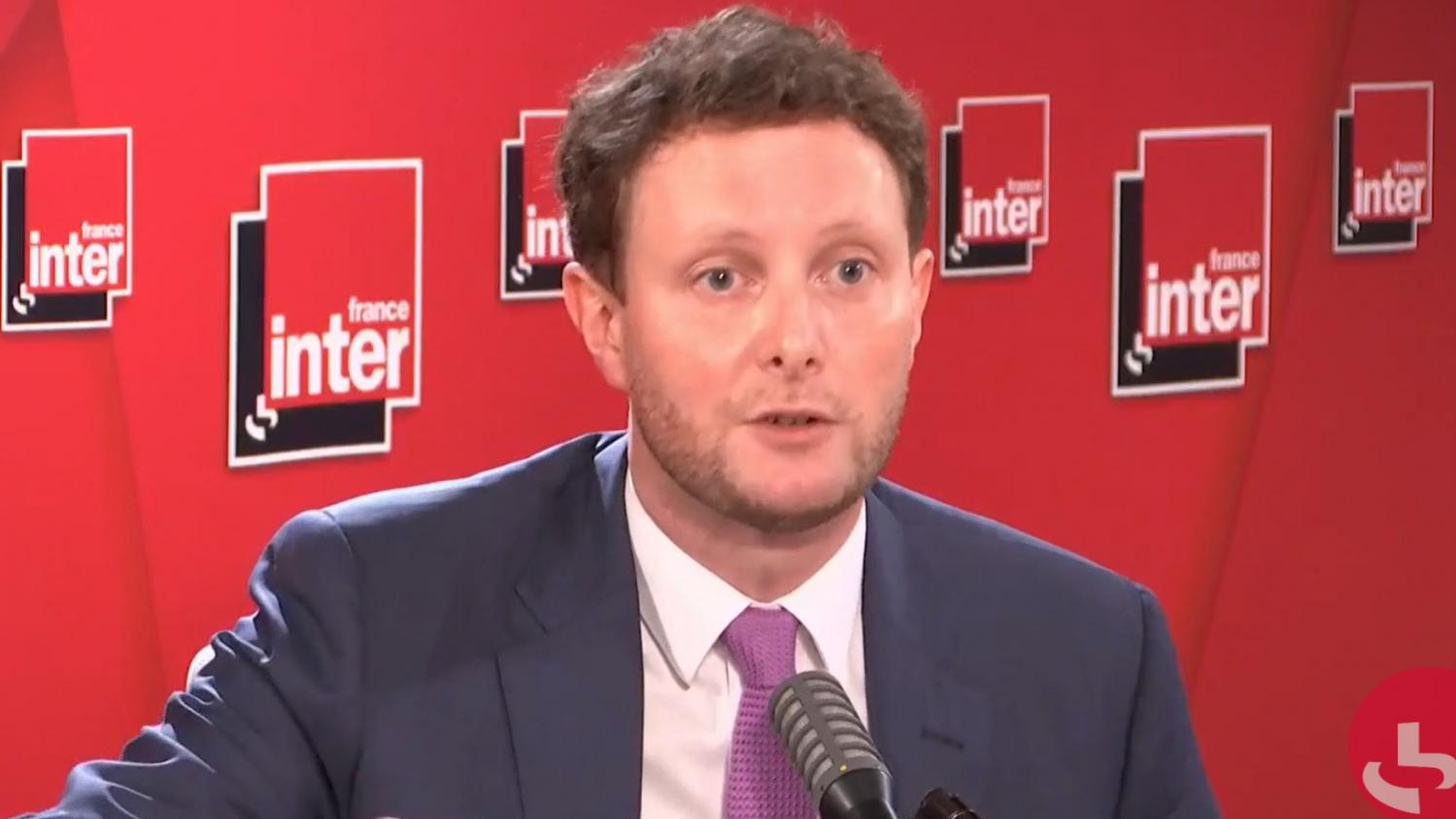 The French Secretary of State for European Affairs Clément Beaune is “not favorable” the creation of a Franco-German federation and the possibility of having a common seat for France and Germany at the UN, ideas put forward by the former Green MEP Daniel Cohn-Bendit.

Thursday September 17 on France Inter, Clément Beaune declares that he does not “like” word “federation”, “because I think it’s complicated, it’s scary”. “I don’t believe it’s in some form of dilution, same passports”, in “a kind of great fusion” that it is necessary to operate the rapprochement between France and Germany, justified Clément Beaune.

The Secretary of State for European Affairs is not “not favorable” nor to the idea of ​​a common seat at the UN for the two countries. “I think things are going the other way. It is when you have unified your external policies that you have a common representation on such a sensitive subject. If we do that today, I think it is a huge gift to the far right because it will be used to say ‘you see, these people are naive Europeans’ “.

Putin’s military knocked out their own tank (photo) 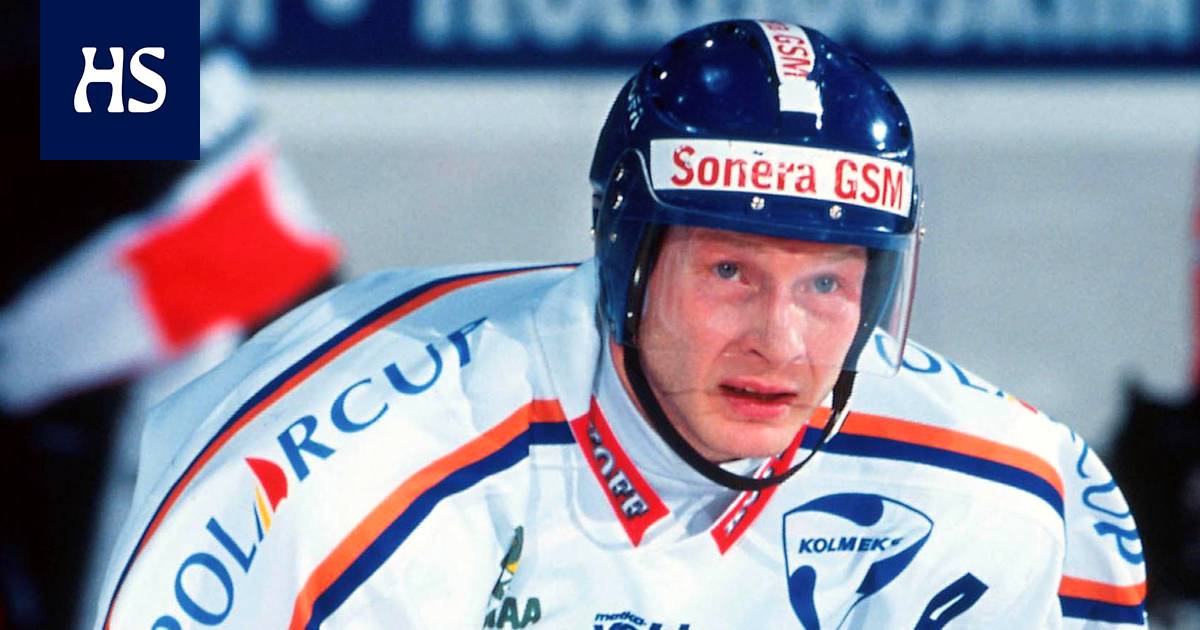 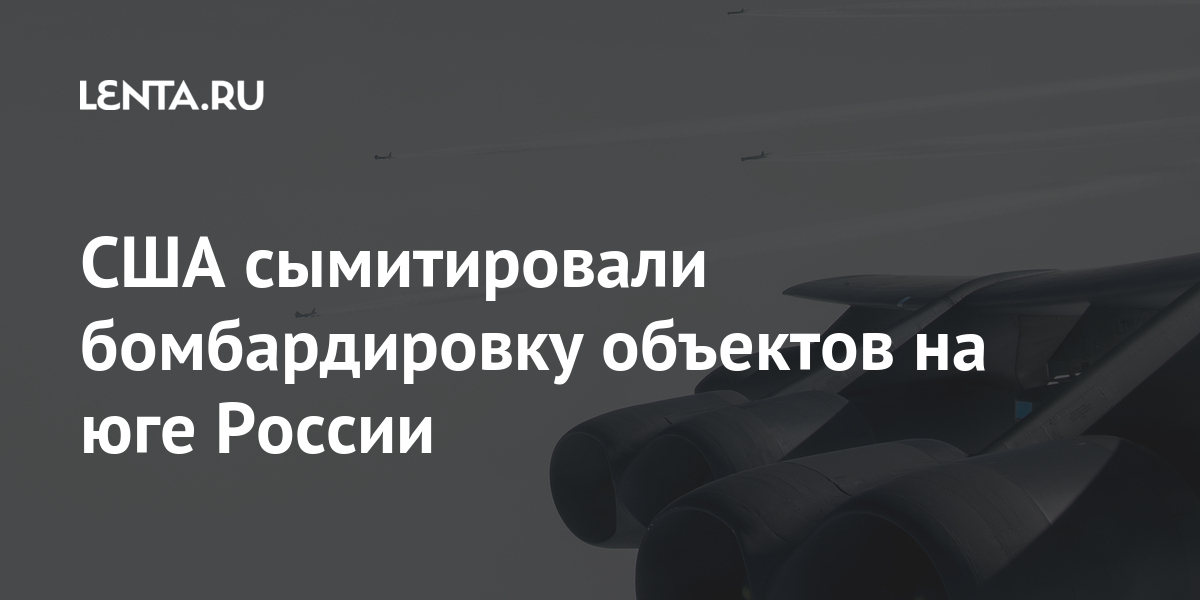 Putin's military knocked out their own tank (photo)