Francesco Totti: ‘I would rather commit suicide than leave Roma’ 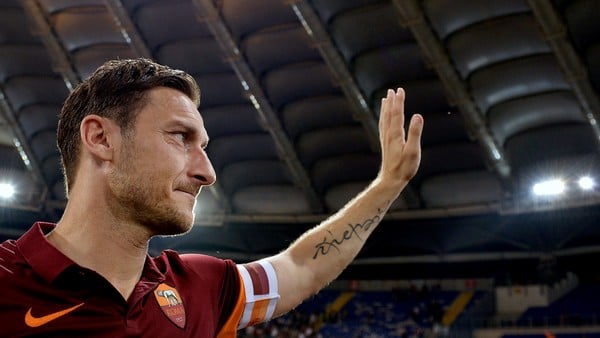 Francesco Totti is one of those players who love his club so much that they prefer to spend their entire professional career in the same team than wearing other colors or going to play in other leagues. The big captain defended the Roma shirt for 19 years in a row in 785 matches scoring 307 goals. After retiring in 2017, he was part of the sports structure until his departure in 2019. When he left the club, he was not fired in the best way by the leaders who administered the Loba. In this context, Totti confessed the pain he felt after making the decision to leave the capital team and even criticized the actions of the club’s leaders.

In an interview with former Italian striker Christian Vieri for Bobo TV, Totti was asked how he felt when making the decision to leave Roma and said: “I imagined myself in Rome forever. Then they put me between a rock and a hard place, forcing me to make a decision that I never would have made. I’d rather commit suicide than leave Roma. It could have given the club good things, now I suffer on the outside. “

Regarding the decisions made in recent years by the club’s leaders – North American businessmen-, the coach, Paulo Fonseca and the sports director, Tiago Pinto, Il Capitano was upset and replied: “I was never involved in the decisions, now the club is still in the hands of foreigners, the coach and the sports director are foreigners. It would be useful to have someone in the club who knew everything about Roma. That is what is missing at the moment. ” Then he added: “I could have done better than other leaders, but I was the last of the Mohicans.”

In addition, he left a reflection: “Is it a coincidence that the great old players don’t come back? Do you think it is a coincidence? If I had a club, I would call as many as possible and give them places. Anyone who has ever played understands soccer. Rui Costa is doing great things at Benfica, for example “.

Nobody can assure you that the paths of Totti and Roma will cross again. What is true is that the idol of the club longs for a return to Rome but as long as the same leaders continue that dream is increasingly far away. 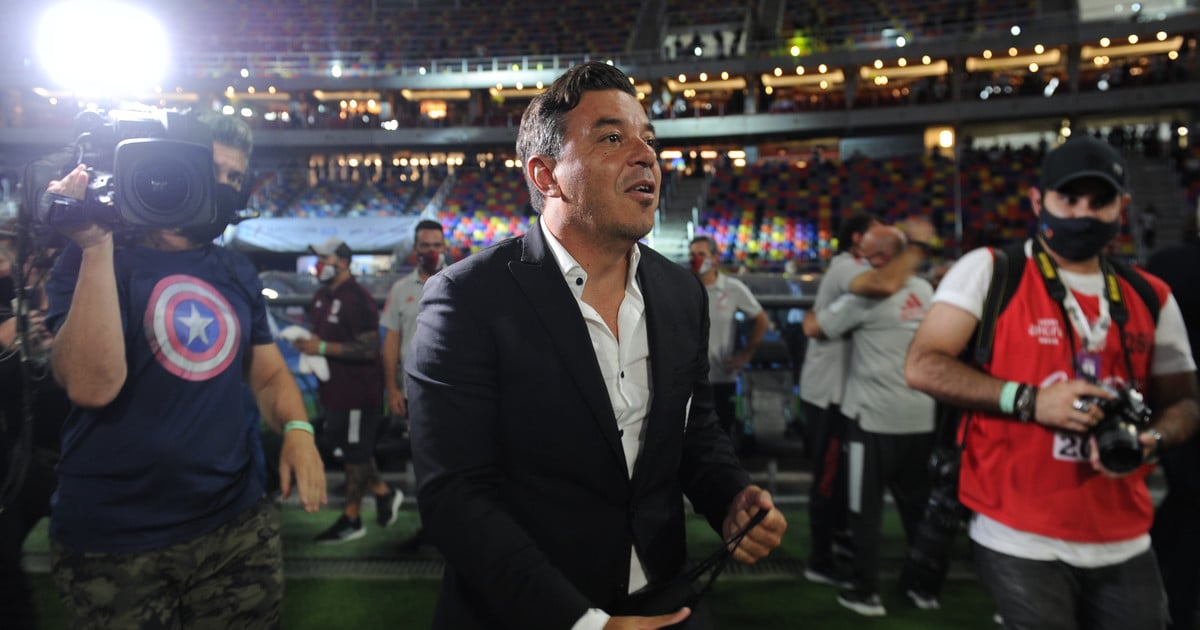 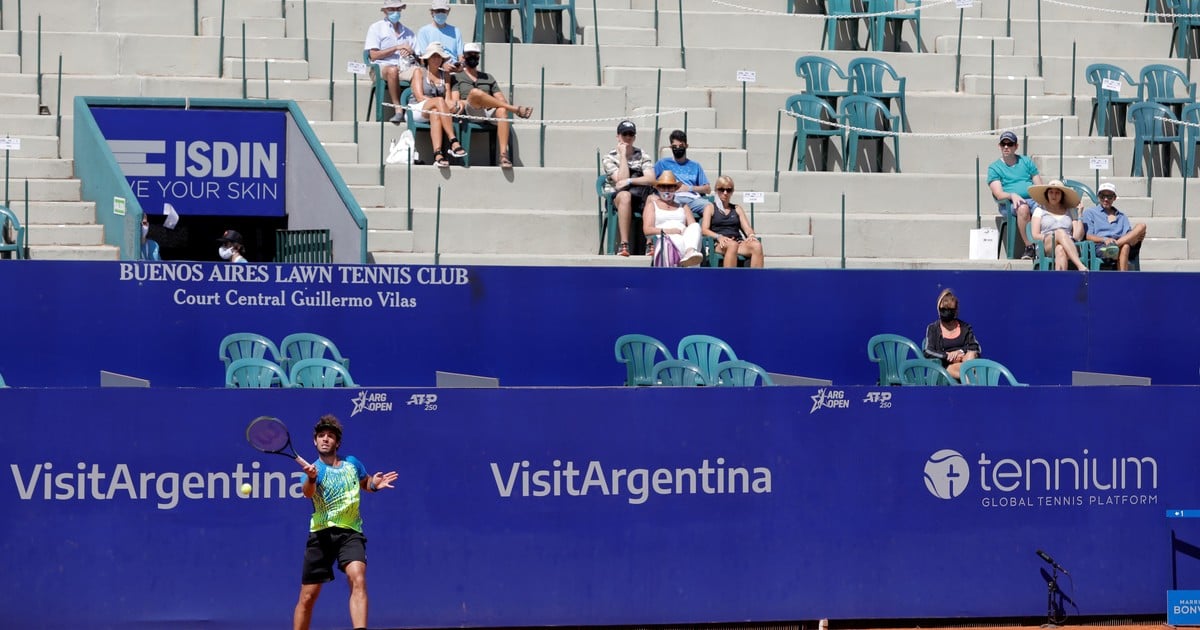 How long will tennis endure this time of pandemic? 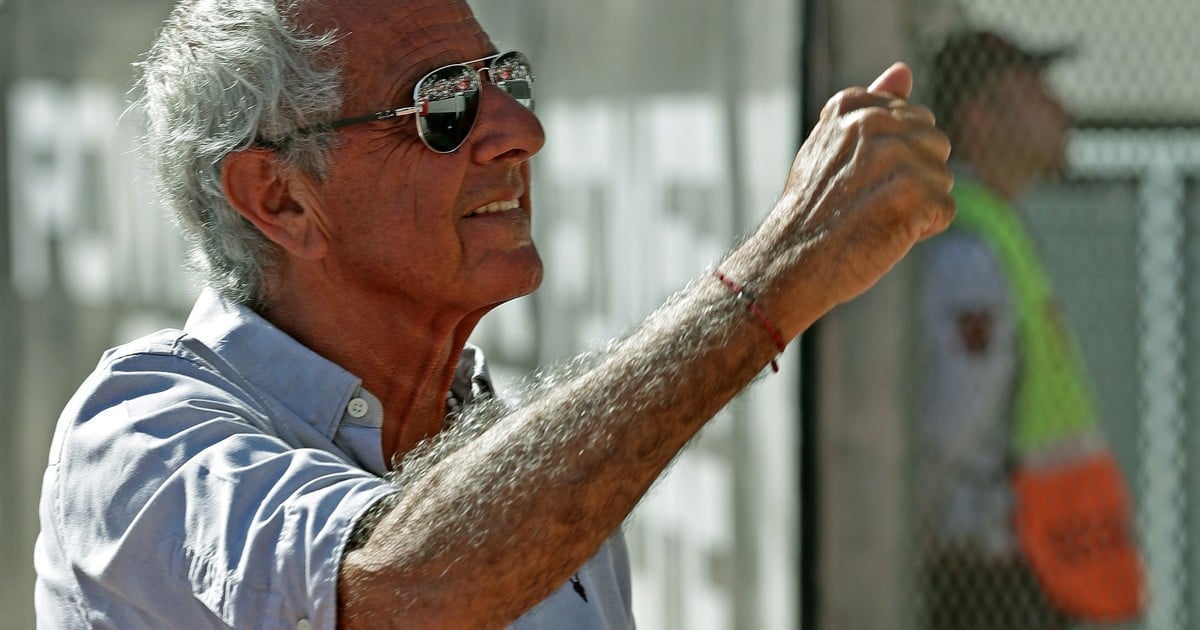 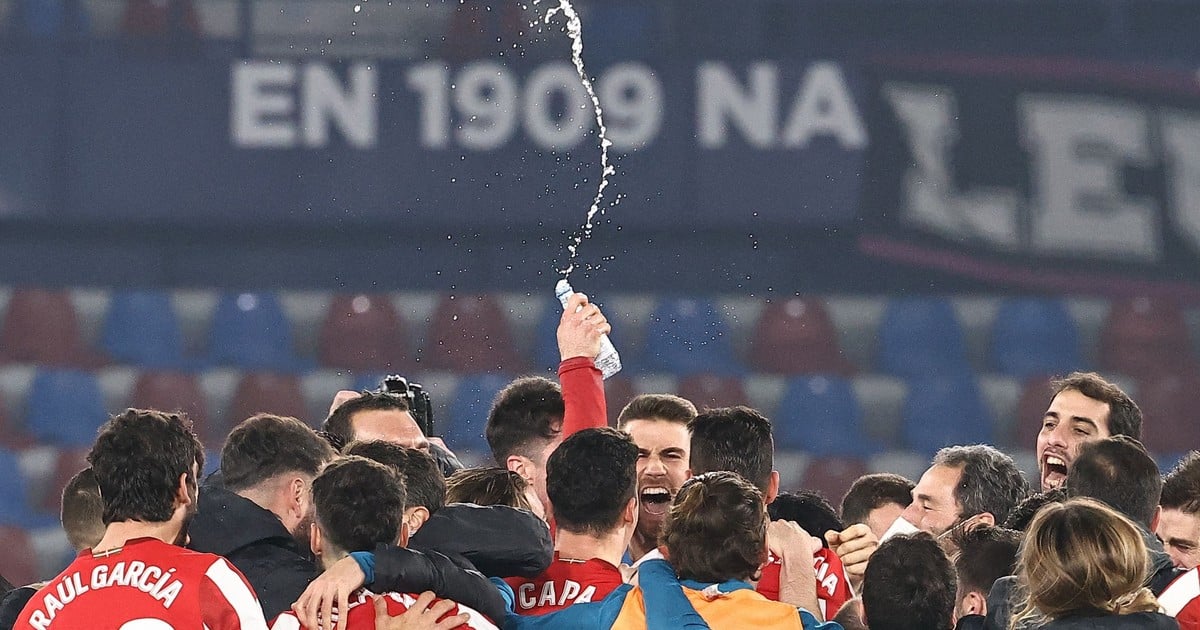 Another mess with Mazepin off the track

City is unstoppable: 20 wins in a row