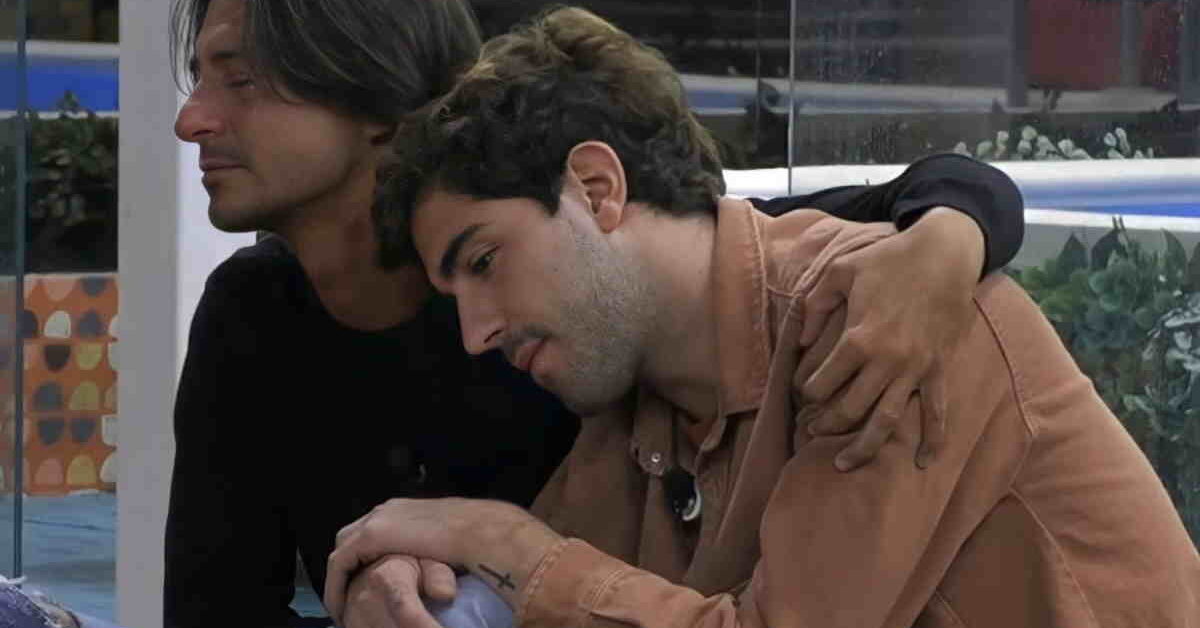 The friendship continues between Francesco Oppini and Tommaso Zorzi, but Alba Parietti’s son has a very specific opinion

After the Big Brother VIP, Francesco Oppini and Tommaso Zorzi they remained more friends than ever. Although the love of the influencer has not been reciprocated, the two are very close and just the son of Alba Parietti, now, he is back to talk about the boy.

Tommaso Zorzi, after the Big Brother VIP, has never stopped. From the running of the program, the Punto Z, and the role of commentator on the Isola dei Famosi, there are still many projects. And on this Francesco Oppini has clear ideas:

I see him physically tried, I think he should find the courage to try to say some no. He would have done well to take off for at least a month, but he couldn’t.

Then the hint about his career that seems ready to take off. Francesco Oppini knows perfectly well that Tommaso Zorzi would be perfect for other roles:

He is talented and I would see him better conducting a show of his own rather than being relegated to the role of commentator.

Frecciatina to reality shows? Maybe yes, the boy also talked about a reality show that is now very popular. Temptation Island, which is just about to start again, it seems made an offer to him too, but things with the sweet Cristina are going very well and there is no need to ruin a wonderful balance:

I have been offered several times to go to Temptation Island but I have always said no because I would never give my love story on television. 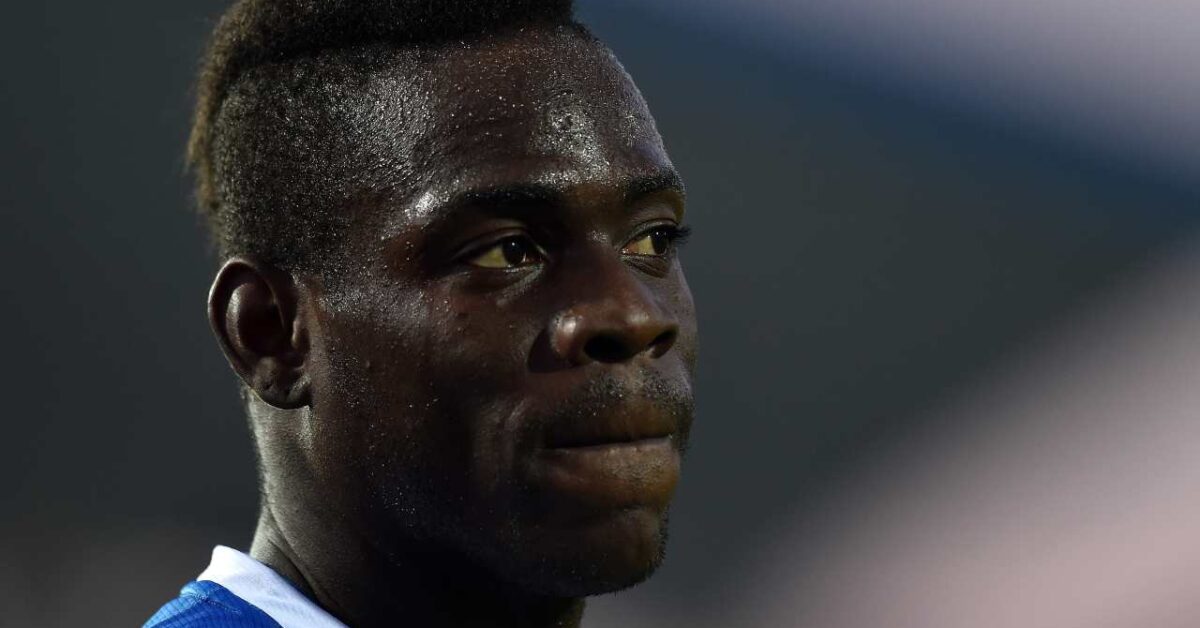