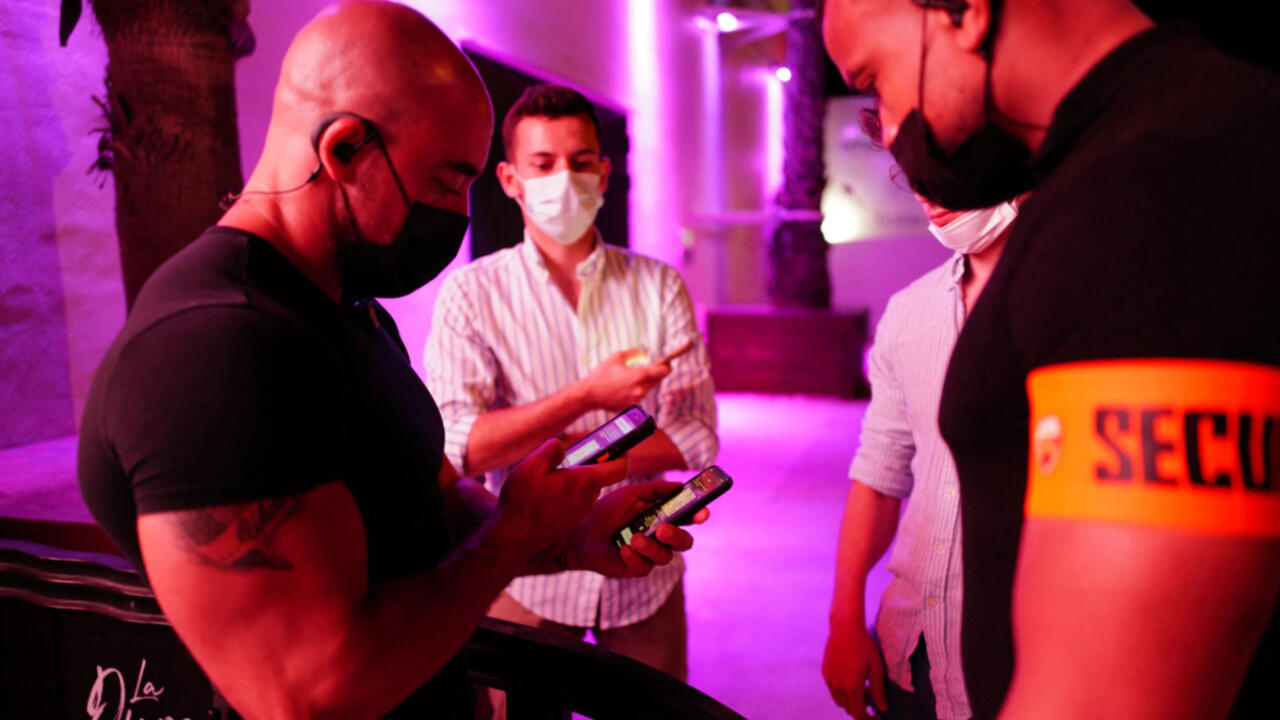 The rules in France that require a vaccination certificate against Covid-19 and wearing a mask indoors will be eliminated as of March 14, confirmed Prime Minister Jean Castex. According to the authorities, there are signs that the impact of the virus is diminishing in the country.

In France, “the health situation is improving”, which is why the French government will stop requiring the vaccination pass, explained Prime Minister Jean Castex.

However, the certificate on the complete immunization schedule will continue to be mandatory to access home care centers for the elderly.

On the other hand, it will not be mandatory to use masks indoors, with some exceptions.

The new measures will take effect on March 14, almost a month before the presidential elections.

The Minister of Health, Olivier Véran, had indicated in recent days that the country now meets the criteria that allow these restrictions imposed by the Government to be withdrawn to try to curb infection rates.

The official explained that for this it was necessary for the number of hospitalizations in intensive care for Covid-19 to drop to around 1,500.

In addition, the incidence rate must be between 300 and 500 cases per 100,000 inhabitants in the last seven consecutive days and the virus reproduction factor R, which scientists use to describe the intensity of a contagious disease, must be less than 1.


In the French case, the number of patients in these health units stood at 2,329 on Wednesday, March 2, while the incidence rate is 584, and the R factor is estimated at 0.63, according to data from Public Health France.

Although a health pass that allowed to demonstrate that a person had recently overcome the disease or present a negative test for the virus began to take effect from 2021, the vaccination certificate began to condition access to many public places since last January 24.

Since its appearance at the beginning of 2020, the virus has left more than 135,000 people dead in France.

Until last December, the rate of people with the complete immunization schedule in French territory stood at 75%.

Zelensky: "Talking with Putin is the only way to stop the war"