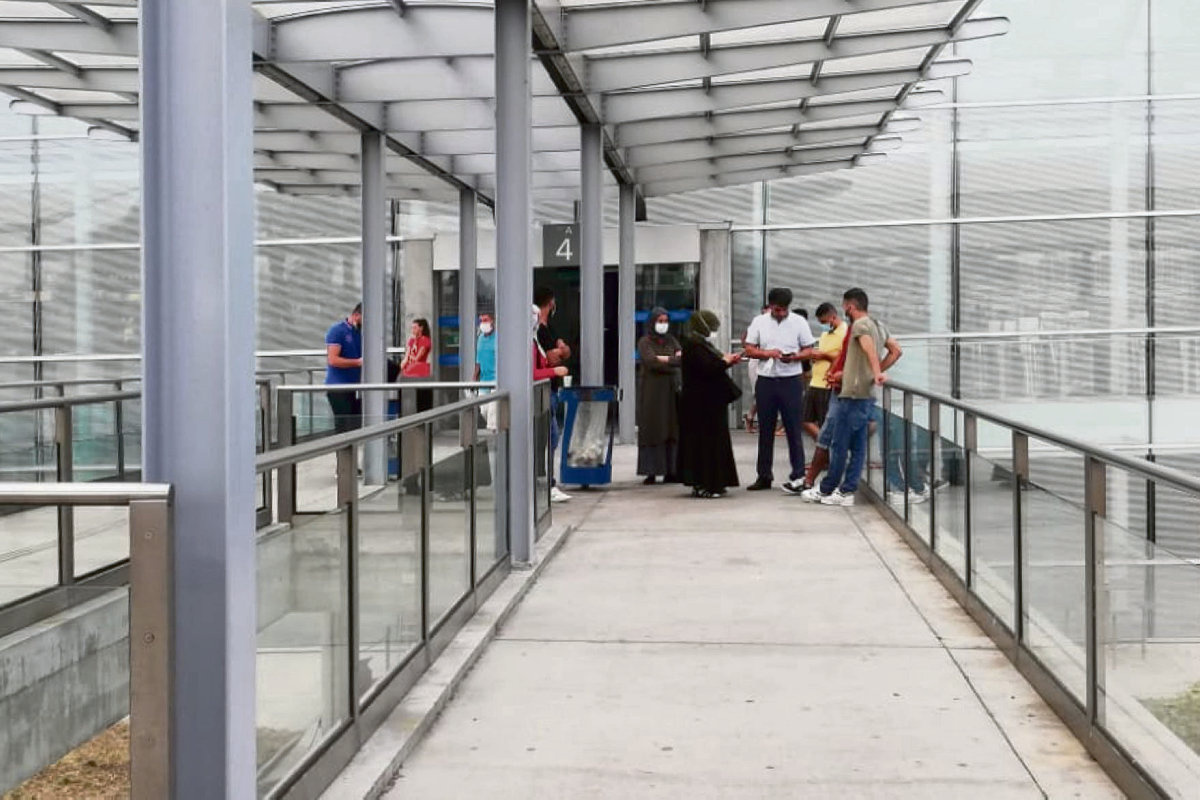 His name is Mehmet Yalcin. He is originally from the city of Varto, in Turkish Kurdistan. He was imprisoned in 2005 in Turkey, then released pending trial for “propaganda in favor of a terrorist organization”. Trials that inevitably end with heavy sentences. This is why Mehmet Yalcin, at that time, chose the path of exile and arrived in France, in Bordeaux, in 2006. A country where he thought he would find a haven of peace with his wife and three children. It was ignoring that, since 2011, security agreements between France and Turkey are close.

Despite his requests for asylum, he has never ceased to suffer harassment from the French authorities and more particularly from the Gironde prefecture. While he was to be expelled on August 28 (or even Humanity August 3) and was in a detention center in Bordeaux, the administrative court of this city ordered his release, considering that Mehmet having made a new asylum request, his continued detention was illegal. The prefecture then had to issue him a certificate of asylum request giving him the right to stay in the territory until the National Court of Asylum Rights (CNDA) delivers its opinion. Instead, he receives a house arrest. A prefectural decision again overturned by the administrative court.

No procedure was followed

Since August 13, Mehmet Yalcin was therefore at home, awaiting the end of the CNDA procedure. Until this Tuesday, September 15, at 6 o’clock in the morning, about twenty police officers came to apprehend him. According to the information we gathered, the official reason was an administrative interview. In fact, once at the Mérignac airport police station and questioned on his administrative situation and his right of residence, he was transferred, by car, to the Mesnil-Amelot detention center, near the airport. de Roissy, in the Paris region. No procedure was followed.

For Maître Gabriel Lassort, his Bordeaux lawyer, “All this looks like an opaque implementation, hidden to go quickly”. Because, until last night, no one had any trace of Mehmet Yalcin. Neither his defenders, nor the organizations that deal with asylum seekers, and even less his family. He was deported by flight to Istanbul where Erdogan’s police were waiting for him. In these conditions, why do the French authorities observe complicit silence? Communist deputy Elsa Faucillon questioned French Foreign Minister Jean-Yves Le Drian, but last night she had received no response. Emmanuel Macron and Recep Erdogan – who are said to be on the verge of a rupture when it comes to the eastern Mediterranean – have they found common ground in the repression of the Kurds?

“It is a forced execution to leave French territory when it is not possible because an asylum request is in progress”, underlines Master Lassort. The lawyer points out that the judge of freedoms and detention he had seized had set a hearing for today, Thursday, September 17. No placement order was communicated to him either, despite his requests to the Gironde prefecture and to the air and border police. This will not take place. The Gironde prefecture does not respond to the defender. For Gabriel Lassort,“It is clear that when they went to pick up Mehmet Yalcin from his home, his fate was sealed”. Some wanted to quietly close the Mehmet Yalcin file. Not sure they get there. 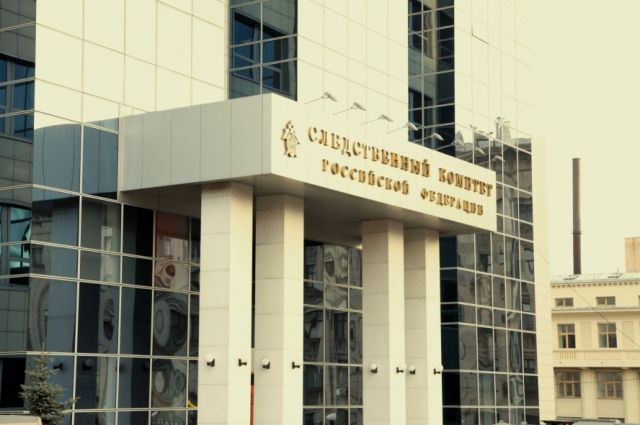 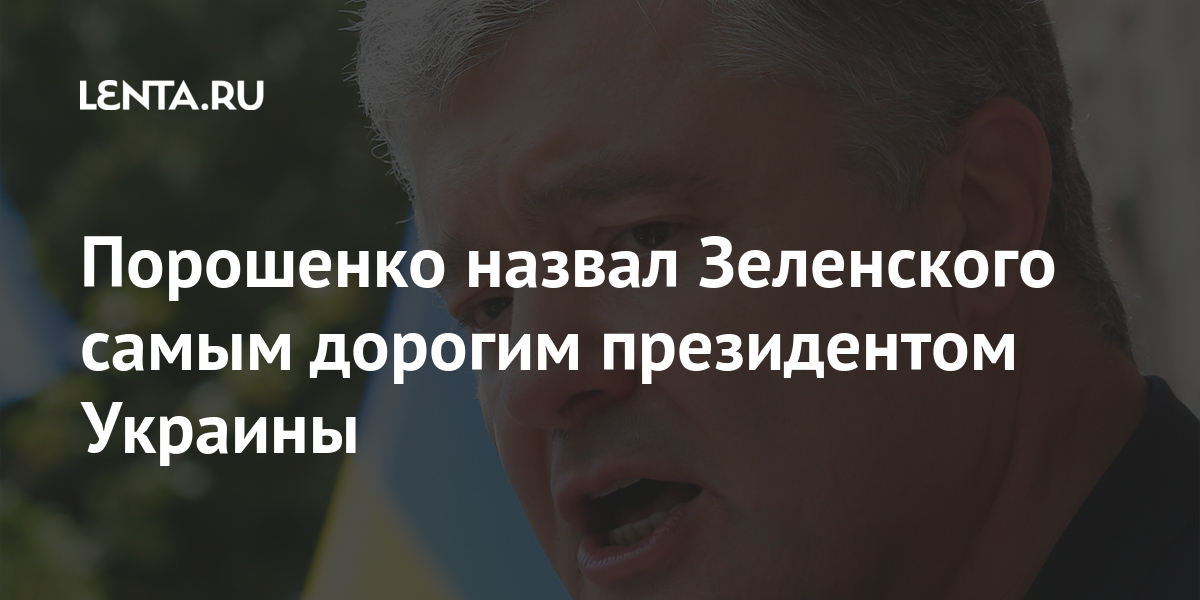 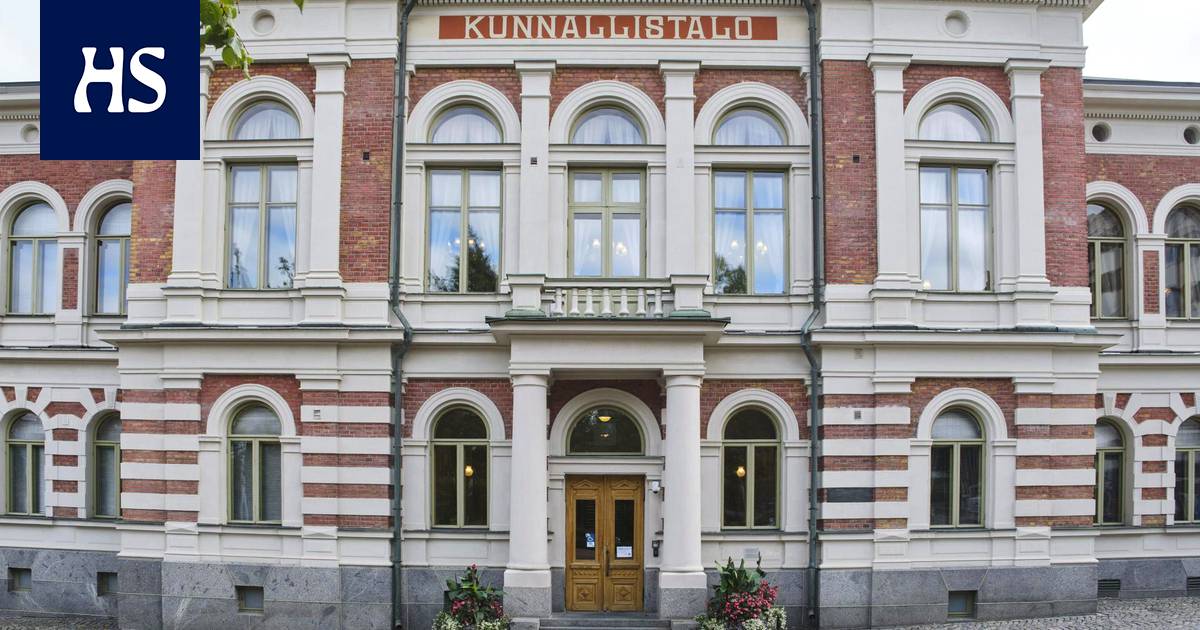