France, the yellow vests are back: protests against Macron’s green pass vaccination 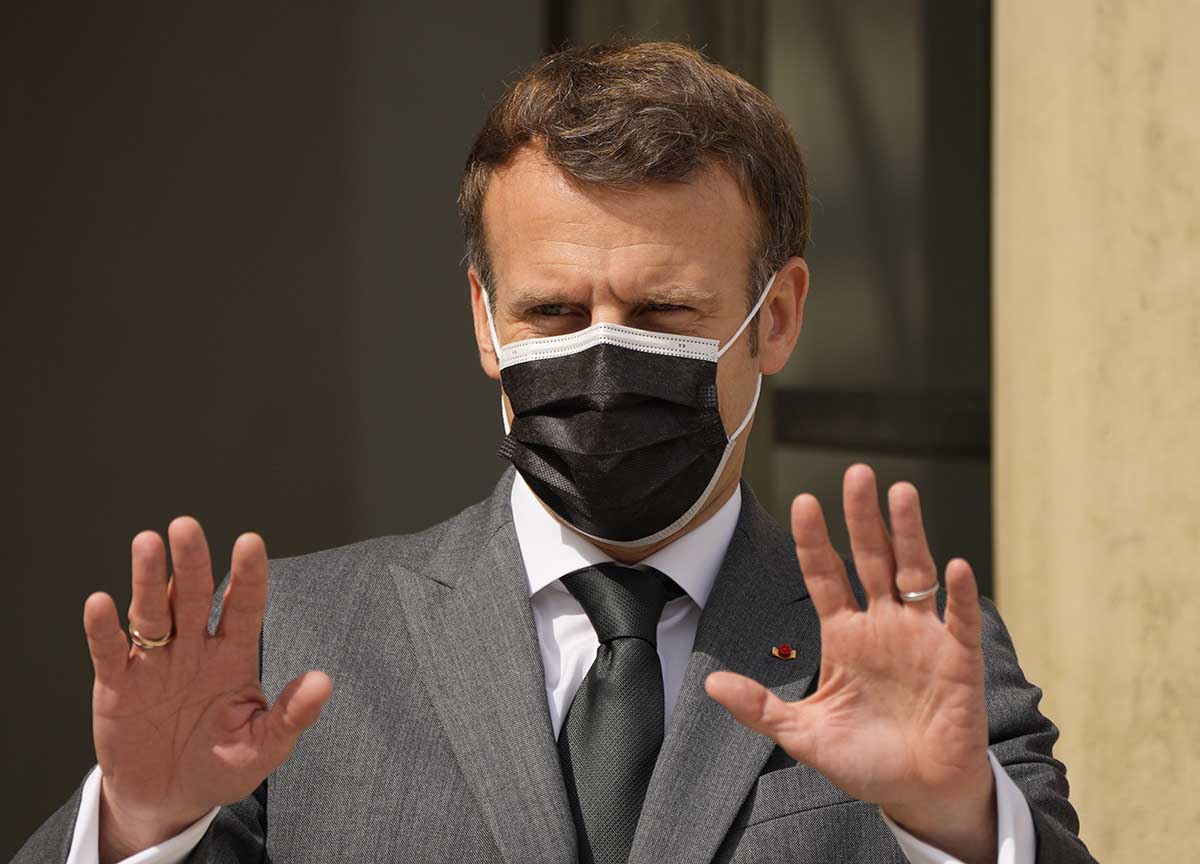 France is in a state of turmoil. Again. This time the target is Emmanuel Macron’s green pass vaccination, which is causing much discussion in the motherland and throughout Italy, including Europe. On the day of the national holiday of the French Republic, Paris is back to populate itself with protests and, together with the no vax, the yellow vests that two years ago had put the French capital to fire and sword to protest against the Elysée.

Yellow vests and no vax against Macron, tension in Paris

Numerous protesters headed to Place de la République shouting ‘Freedom, Freedom.’ The situation became tense and the police had to resort to tear gas to disperse the demonstrators. Several dozen arrived in the same square. demonstrators of the yellow vests, who are in fact united with the no vax, with various moments of tension with the police. The announced measure of Macron has actually collected 61% of the consensus, according to Le Figaro, and In two days are about 2 million people who have booked the vaccine on online platforms.

France, fines and prison for exhibitors who violate the green pass

Meanwhile, details about the Macron government’s measure emerge. French traders who do not comply with the new rules relating to the health pass will be liable to a fine of up to 45,000 euros and a year in prison: so we read in article 1 of the draft law containing the new provisions announced by the president. Emmanuel Macron. Among other things, the text creates a new ground for dismissal. The health pass requirement to access restaurants, bars and other places and public transport will come into effect starting from August 1st, while for places of culture and entertainment as early as July 21st. All citizens over 12 years of age must have a pass to access the places provided for by the measure. The same applies to employees of restaurants and bars, for which there is however a derogation until August 30, as well as for the 12-17 year old bracket.