France, the government, publishers and news agencies ask for the rights to Google 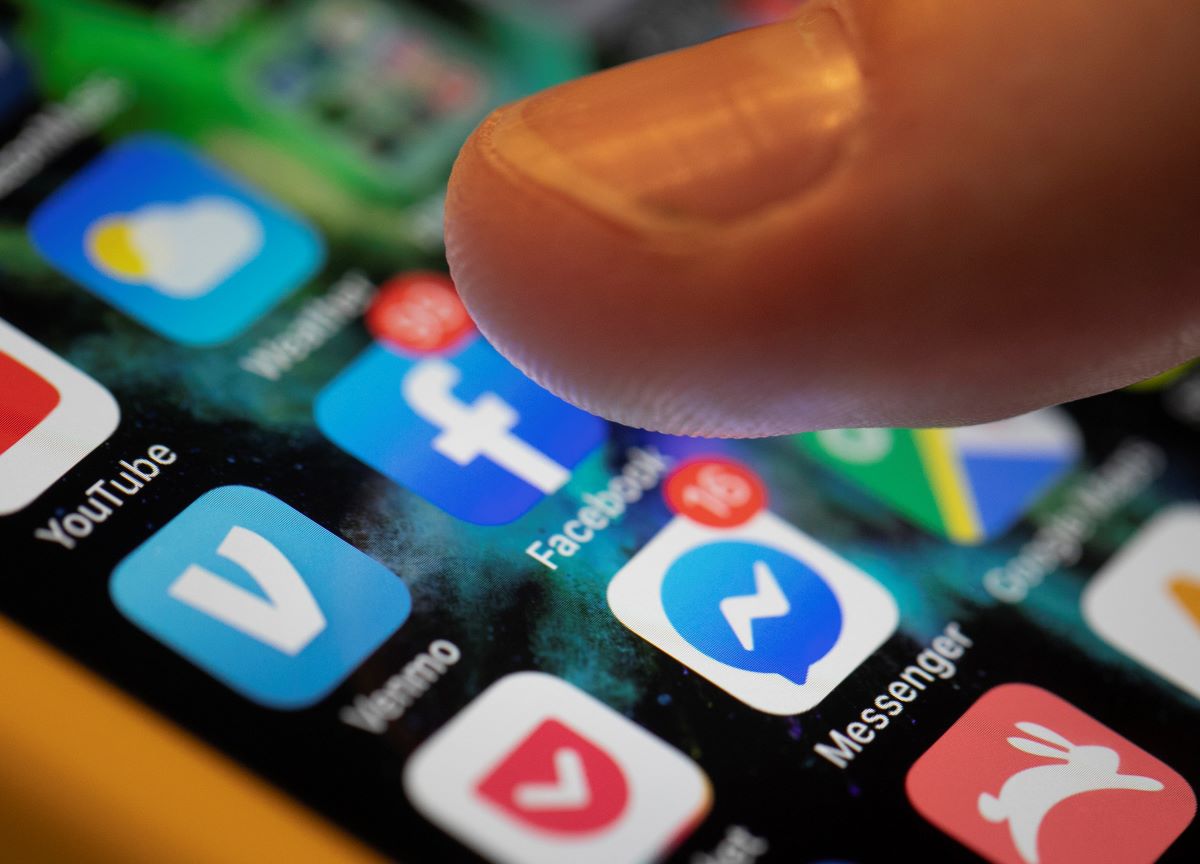 France is the leader in the war between Big Tech and the world of media, news agencies and publishers, penalized by the unfair competition that tech giants do all over the world. Already the G20, under the pressure of Joe Biden, with the taxation of 15% in all countries, is trying to erase the hypocrisy of European and non-European tax havens that allow Big Tech to pay ridiculous taxes compared to stratospheric earnings. Now another market distortion seems to be coming out. The match between traditional media and Internet giants has just begun. Print versions have lost readers and instead increased on the Internet. All traditional media have lost revenue while tech multinationals like Google or Facebook are gaining from advertising investments and media content.

The strength of Big Tech is to have control of the platforms that are essential to reach readers. At the same time, the contents of the press are important because they attract visits from Internet users and the time spent on the network.

Google will thus have to pay a fine of 500 million in France for the accusation by the Italian Antitrust Authority of unfair competition. According to the Authority, the web giant has systematically omitted the obligation to negotiate copyright transparently with the French media, also exploiting its dominant position in the search engine market.

If on the one hand this procedure deals a first winning blow at European level, on the other it demonstrates the inaction of all the European supervisory authorities, first of all the Italian antitrust, which still seems behind on these issues. And all this despite the fact that Google in Italy, as well as in France, has introduced the Google News Showcase platform to refund copyright to publishers beyond the EU directives.

“We are very disappointed with this decision, we have acted in good faith throughout the process – said a spokesman for the American multinational – the sanction does not take into account our efforts to reach an agreement, nor the reality of how the news on our company works. platforms “.

The French government has had a broad discussion on how much tech companies owe the press for the use, on platforms, of information and other content.

“It is a very important stage for our economy and also for our democracy, no company can stand above the law” confirmed the secretary of state for digital transition, Cédric O.

In addition to the fine, the Italian Antitrust Authority has asked Google for proposals to reimburse publishers and news agencies who have denounced the case. Penalty for not doing so, one million euros for each day of delay.

The Agency’s decision derives from the European Union directive on so-called related rights, similar to copyright, adopted in 2019 and converted into law.

Immediately after France Presse and two associations of the printed media denounced Google.

The regulator found that by controlling 90% of the search engine market in France, Google “could have abused its dominant position” to demand “unfair” terms from publishers and news agencies.

Among the “injunctions” of that authority was that of negotiating “in good faith” and with “transparent and non-discriminatory” criteria.

Isabelle de Silva, president of the Authority, said that, “unfortunately”, Google did not respect orders and behaved guilty. “All this, however, happens at a time when Google and France Presse seem to be close to reaching an agreement. , even if the economic base seems to be a kind of “tip” that Google would give to publishers and not something negotiated at a European level.

In this paradox, the Antitrust Authority argues that the signing of the aforementioned agreements does not remove the fact that Google has acted in bad faith and that the media are negotiating in an inferior position.

But the battle has just begun and Italy is watching.