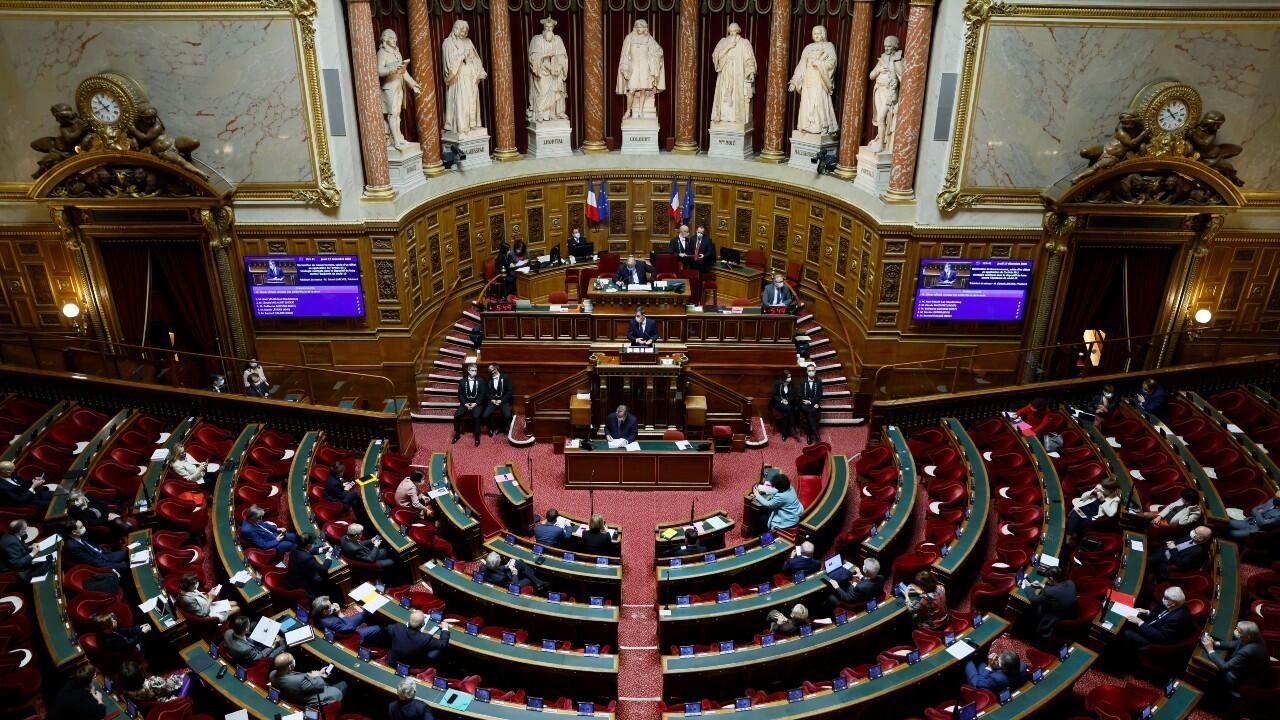 The French Senate unanimously approved a bill that would reform and toughen the existing legislation regarding sexual abuse of minors. The initiative, which could extend the statute of limitations for those who do not report this type of crime, comes in the midst of an alleged case of incest that is shaking society.

The publication of the book ‘The Big Family’ by Camille Kouchner, in which he reveals the abuse that his twin brother suffered as a teenager by his stepfather, has given rise to a new #MeToo movement against incest.

Against this background, the French Parliament seeks to toughen the penalties for those who commit this type of crime. In this sense, the initiative contemplates that any sexual relationship with a person under 13 years of age, consensual or not, will be punished with 10 years in prison and a fine of 150,000 euros.

“A clear social prohibition: any act of sexual penetration between an adult and a minor under 13 is a crime, as well as any oral-genital act committed by an adult on a minor under 13 years. To facilitate prosecution, it will not be necessary establish an element of compulsive violence, threat or surprise to characterize the crime (as opposed to rape or sexual assault), “reads part of the text issued by the Senate.

The French Penal Code establishes a penalty of up to 20 years in prison for cases of rape of a person under 15 years of age.

On the other hand, incest is a taboo subject within society. Additionally, current legislation considers sexual abuse committed by non-consanguineous relatives as an incestuous relationship.

A recent survey, conducted by the French research institute Ipsos, revealed that one in 10 people interviewed claimed to have suffered sexual abuse by a family member.

New law that seeks to end the “omerta”

This is not the first legislative attempt to toughen penalties on crimes of sexual abuse of minors. In 2018, the so-called Schiappa law was approved, which extended the statute of limitations for sexual crimes against minors from 20 to 30 years after the victim’s age of majority.

But the initiative received an important addition in the run-up to the Senate vote, increasing the statute of limitations for those who do not report such crimes with knowledge of child sexual abuse. With this, French legislators seek to end the so-called code of silence or “omerta”.

“The main opponent of the victims is, on the one hand, the silence of those who know, and on the other the blindness of those who might know,” MP Laurence Rossignol told the French daily Le Monde.

Currently, those who hide information related to a crime of sexual abuse have a statute of limitations of six years. With the initiative approved by the senators, this period would be extended to 10 years (or 20 in the case of more serious crimes) after the victim reaches 18 years of age.

In her book, Kouchner reveals that dozens of friends and people close to her close family circle, many of them with household names in France, knew of the abuse but chose to remain silent.

“Of course, I thought that my book might seem obscene due to my family’s fame. Then I thought, this is exactly what to do,” he said in an interview with the French weekly L’Obs.

A case that shocked French society

The book by Koucher, the daughter of former Minister Bernard Kouchner and law professor Évelyne Pisier (who died in 2017) remarried to Olivier Duhamel, was released in early 2021 and quickly generated reactions through social media.

Her brother’s case is being investigated by the authorities, which is why the author of the text was questioned by the police on January 14.

Following the revelations, Olivier Duhamel, considered an important intellectual and politician in France, resigned from all his duties and the presidency of the National Political Science Foundation.

For the case, several people close to Duhamel have been accused of having knowledge of the events for several years.

The last of us: Bella Ramsey to play Ellie on HBO series