France: order confinement for a month in 16 departments, including Paris 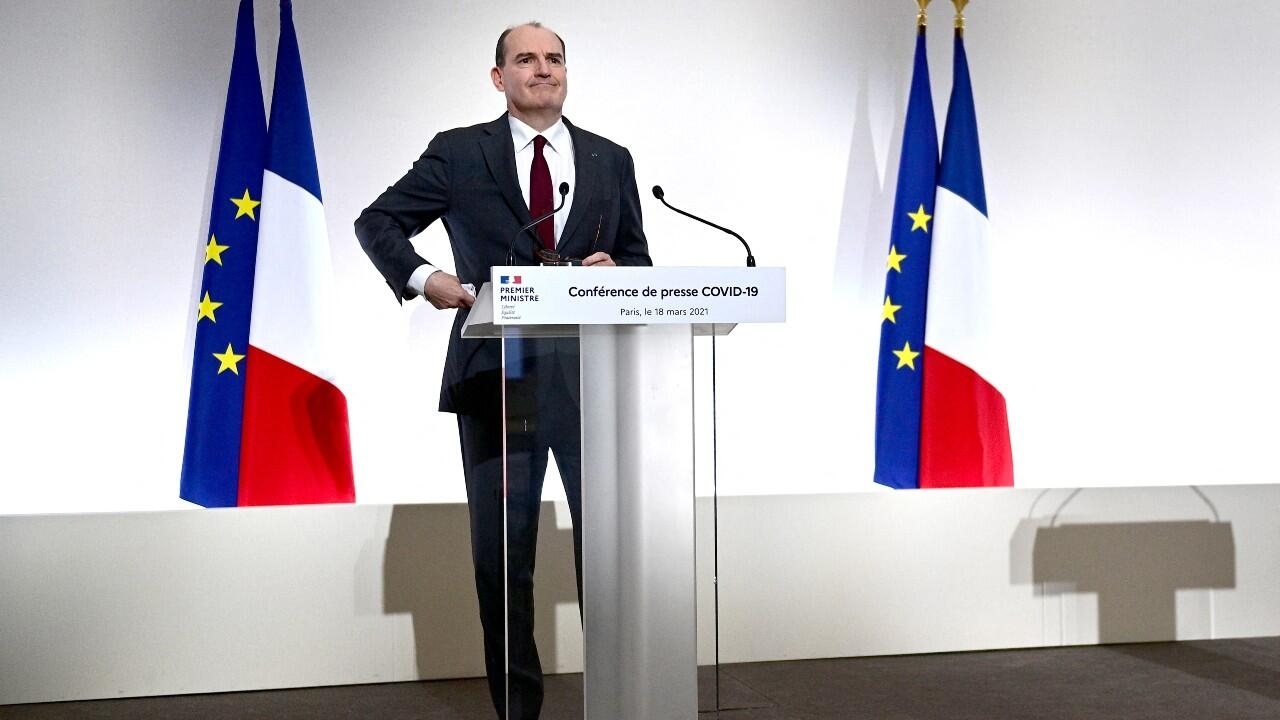 The French Prime Minister, Jean Castex, announced the strict confinement measure given the increase in cases in the metropolitan area of ​​the capital and the danger of the collapse of ICUs in the region. Schools and essential shops will remain open.

France will impose a confinement of at least four weeks to the Île-de-France region, where Paris is located, due to the high rate of Covid-19 infections registered in the area and the real danger that ICUs will collapse .

The announcement was made by French Prime Minister Jean Castex and its main objective is to stop the outbreak of the disease. The restrictions will apply from midnight on Friday, March 19.

In addition to Paris, other regions of the country, most of them on the northern border with Belgium, will be completely confined in the coming weeks.

Despite the closure, the authorities confirmed that the confinement will be less strict than on other occasions, since the schools will remain open. In addition, the national curfew will begin at 7:00 p.m.

Castex assured that essential goods stores, including bookstores, will remain open and outdoor activities will be allowed within a 10 km radius, but interregional travel will not be allowed.

The couvre-feu device will be maintenu on the regular memes qu’aujourd’hui, from all the départements, but will be debut by passera from 6:00 p.m. to 7:00 p.m. pic.twitter.com/Aa53RkXBV8

In the last 24 hours, France registered 268 deaths in hospitals due to the disease and almost 35,000 people were diagnosed with the pathogen. The WHO has already warned of the increase in cases that are being experienced in Europe and the risk that this entails, especially if the restriction measures are lifted too quickly.

The vaccination process is progressing in France, although inoculation levels are not yet sufficient for an improvement to be seen. With almost 65 million inhabitants, just 5.7 million people have been vaccinated, so there are still several months of vaccination ahead.

With AFP, Reuters and EFE

Al-Anbari: What Sharjah is currently offering does not satisfy ambitions

Fireballs in the sky over a Russian city caught on video