France, nun “rejected for no reason”: Pope confirms expulsion from the order 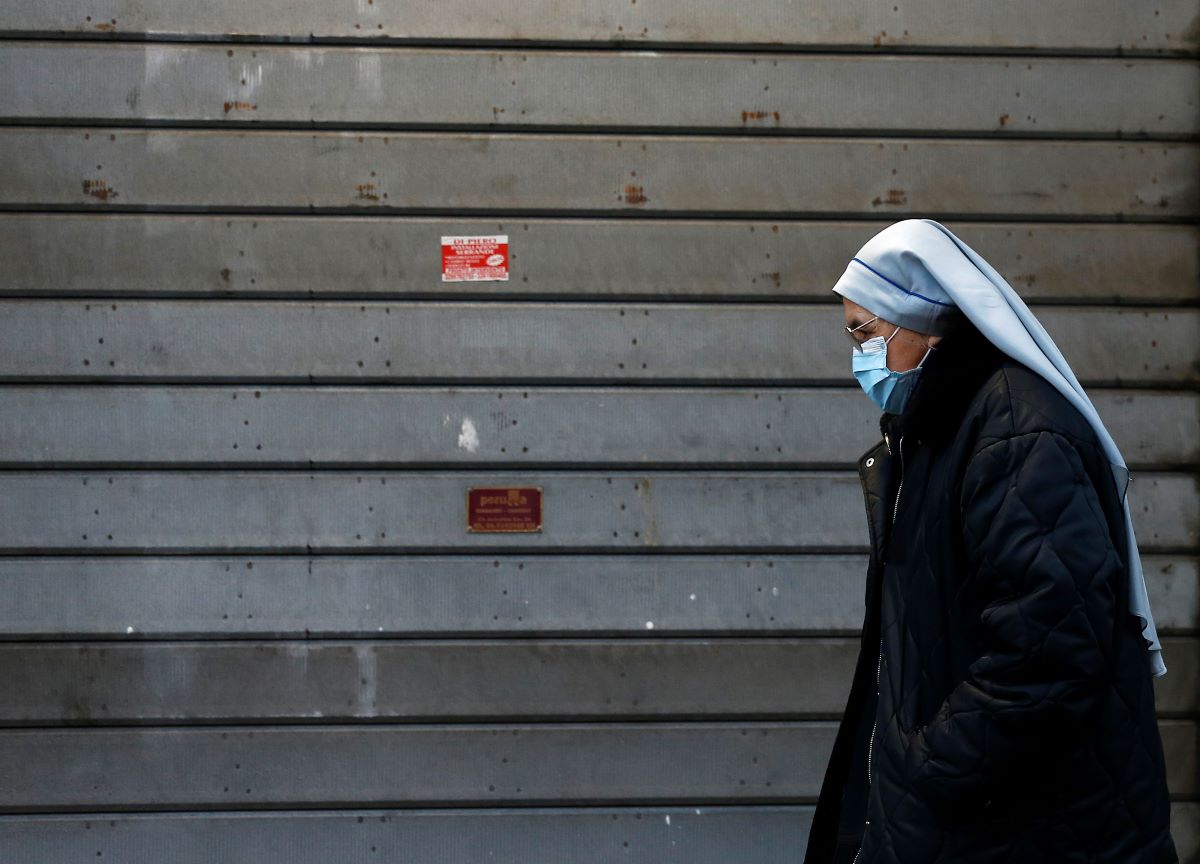 It is not yet known why the influential Cardinal Marc Ouellet applied this rare and radical sanction condemns the nun to abandon the habit of the Dominicans: “After careful study, the Holy Father decided to reject his request. The Vatican did not respond to the appeal of the Dominican from Pontcallec (Morbihan), mother Marie Ferréol (born Sabine Baudin de la Valette), who had turned to Pope Francis after hers removal without explanation by the Dominicaines du Saint-Esprit, a traditionalist community that covers various educational institutions such as the Saint-Pie-X school in Saint-Cloud, in the Hauts-de-Seine. The announcement of this rare and drastic sanction, which reached the interested party on Friday 18 June, was made on the following Monday evening to the other sisters of the Institute ”, reads the statement.

However, the mystery surrounds this story, because Mother Marie Ferréol claims to not knowing why she was kicked out from the community on All Saints’ Day 2020, without even being able to warn his loved ones. It was precisely following two complaints presented by his family that this situation of “imprisonment” was made public.

When questioned by the French media about the “grave fault” that the nun allegedly committed, the “inspector” Dom Nault only clarified that it is not a question of sexuality or morals. He is now spreading in his home in Saint-Wandrille the rumor that the “victim” has fomented a “split” within the community.