France moves towards normality and reopens bars and restaurants 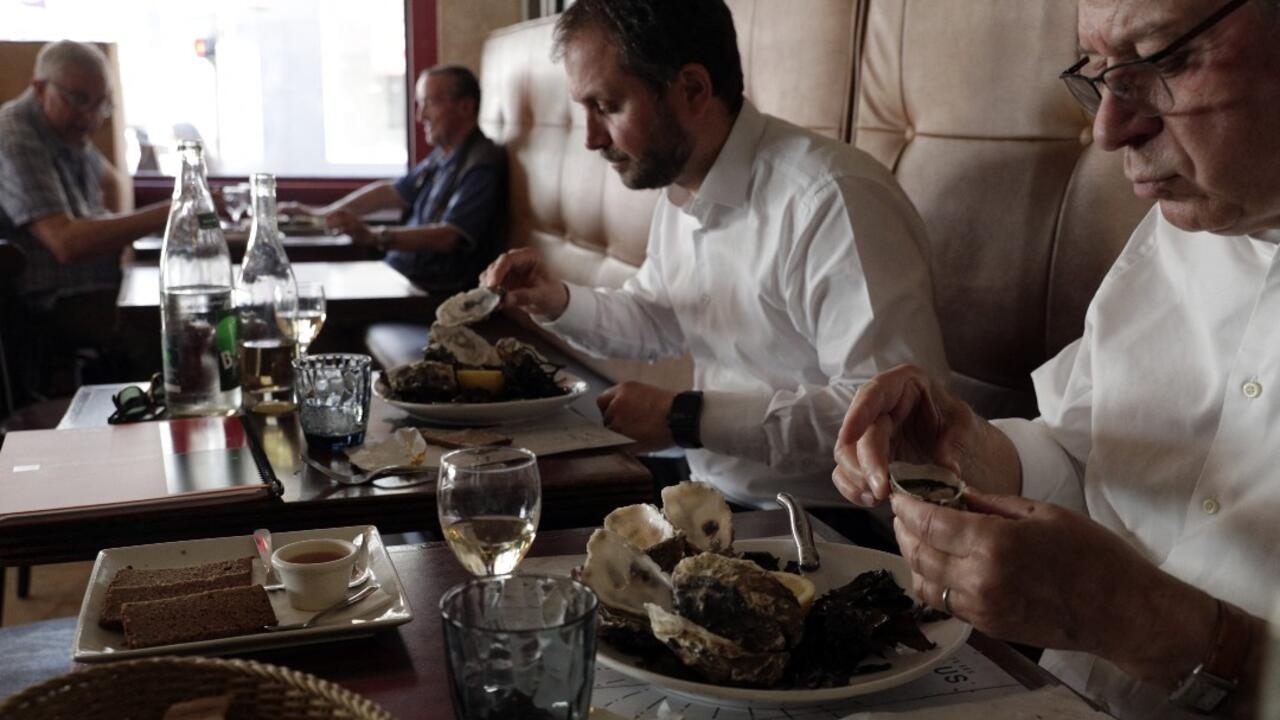 The penultimate phase in the de-escalation of restrictive measures against Covid-19 entered into force in France. This means the reopening of the interiors of bars and restaurants, as well as gyms. Travelers from the European Union will also be able to enter French territory with lower protocols, partly as a result of the decrease in infections and the progress of vaccination campaigns.

France de-escalates restrictions against the Covid-19 pandemic. As of this Wednesday, June 9, bars, cafes and restaurants are allowed to resume their indoor services. This reopening, which comes after eight months of prohibition, is possible given the decrease in coronavirus cases and the progress in vaccination plans.

However, some restrictions still prevail. Until further notice, this type of establishment can only accommodate a maximum of half of its capacity and up to six people per table. For the owner of a bar in the city of Lille, Christophe Guedes, “it is a relief” to hear again a customer say “a coffee inside please”.

The emotion is not only expressed by the owners of establishments but also by passers-by. “It is a pleasure to have a coffee inside. Normal life is gradually resuming,” said transport employee Hammou Mraoui on Wednesday, having a coffee in a bar in the Paris suburb of Meudon.

The ability to open places indoors also benefits gyms and sports centers, as long as they require that users use the mask correctly. Stephanie Moscoso, a fitness fan in Paris, took advantage of the first reopening day in months to hit her local gym. “I was super motivated. I set the alarm this morning, saw the sun, and I said to myself: this is the beginning of a new life!”

If all goes as the authorities have planned, the night curfew in France will be lifted entirely on June 30. Meanwhile, a new schedule for the measure began today that begins at 11:00 pm, instead of 9:00 pm.

The postponement is like a glove for the current spectators of the Roland Garros in Paris, who will be able to enjoy the evening matches in the final stretch of the prestigious tennis tournament.

The new night curfew schedule also benefits cultural spaces across France, which are already preparing for a gradual reopening during the summer months.

For European travelers from Schengen countries who want to enter France, there is also good news. French borders now allow the entry of residents of the European Union, without the need to present a negative PCR or antigen test, on the condition of demonstrating that they have been fully vaccinated by one of the drugs authorized by the block (Pfizer / BioNTech, Oxford / AstraZeneca, Moderna or Johnson & Johnson).

# COVID19
From 9 June the rules for travel to France are changing. The rules depend on:
– the country from which you are traveling 🚦
– whether you are vaccinated or not 💉

Main details in this thread. And we’ll update https://t.co/RrsssumTJu asap!


Travelers from other countries, regardless of whether they come from the United States or the United Kingdom, where vaccination campaigns are progressing successfully, are subject to stricter restrictions.

More than 28 million French people, with a dose of the vaccine

After a gloomy winter season, and being one of the countries hardest hit by coronavirus waves in Europe, France is currently experiencing an obvious decrease in infections. From counting nearly 6,000 people in intensive care units at the end of April, there are currently 2,394 occupied beds.

On the vaccination front, of the 67 million inhabitants of France, more than 28 million received at least one dose of the vaccines approved by the EMA, the European Medicines Agency. This corresponds to about 55% of the adult population. The Government is confident of achieving its goal of 30 million vaccinated people, with at least one dose, by June 15.

Before the beginning of this penultimate phase of de-escalation, from which a promising horizon looms for the restoration of normality in France, President Emmanuel Macron called for caution, while celebrating the reopening: “Life will resume in our lands. part of our culture, of our art of living, with which we are going to meet again “.

Since May 19, France allowed the reopening of terraces of cafes, restaurants, museums, cinemas, among other establishments, after being completely closed since November 2020.

Those who are still uncertain about its commercial future are the nightclubs. Nightclub owners must remain closed until the government gives them an endorsement, which is expected to be discussed on June 21.