France, mentally ill left free. He kills the priest who housed him 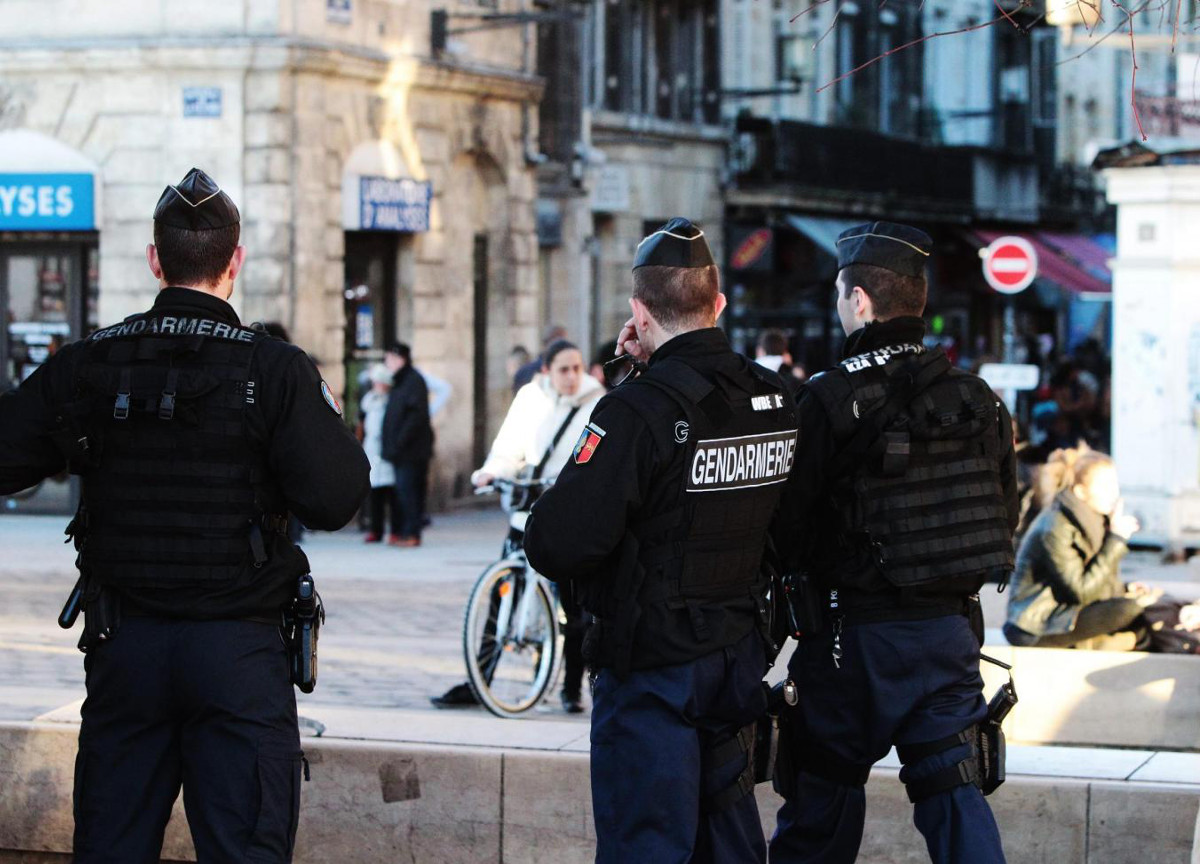 France, mentally ill left free. He kills the priest who housed him

Father Olivier Maire paid with his life the help offered to a 40-year-old Rwandan, the same one who in 2020 burned the cathedral of Nantes. Yesterday morning they found him in a pool of blood in his community in France of Saint-Laurent-sur-Sèvre, in the Vendée (one of the most Catholic regions of France), in the monastery where he had decided to return and to which he had been named Superior. In the same hours, the killer, – reads the Republic – confessed to the gendarmes the murder of the priest who had offered him a welcome to shelter him after years of living, to say the least, dangerously. Abayisenga is in fact the same man accused of having set fire to the cathedral of Nantes in July 2020.

Since then – continues Repubblica – he has passed through prison, then in a psychiatric hospital from which he was released, on probation, less than two weeks ago. After the stake, he will justify himself by saying that he set the fire in a raptus, for fear of being repatriated to Rwanda, where he fears revenge. His family, of Hutu ethnicity, was involved in the Tutsi genocide in 1994, and his father – he says – eliminated in retaliation. Burning an ancient cathedral to avoid expulsion? Pending trial, Abayisenga is undergoing psychiatric examinations. Once released, Father Olivier Maire agrees to welcome him into the community before he appears before the judges. But the decision cost him his life.