A man was beheaded near Paris on Friday. The victim is a teacher who apparently discussed Mohammed cartoons with his students. The terror investigators are investigating.

E.According to initial findings, history teacher was beheaded by an attacker near Paris. The attacker is said to have shouted “Allahu Akbar” (God is great) after the crime. The prosecutor’s anti-terrorist investigators took over the investigation. One of the investigations is for murder with a terrorist background, confirmed the anti-terrorist prosecutor of the German Press Agency on Friday in Paris. The victim is reported to have shown cartoons of Mohammed in class.

The teacher is said to have been attacked on Friday afternoon in Conflans-Sainte-Honorine northwest of Paris on the street. “The murder of a history teacher is an attack on freedom of expression and the values ​​of the republic. To attack a teacher means to attack all French citizens and freedom, ”wrote the President of the National Assembly, Richard Ferrand, on Twitter.

The alleged perpetrator was picked up a short time later in nearby Éragny by the police, armed with a stabbing weapon. According to the media, he tried to attack the police – then shot by the police and, according to information from the judiciary, later died. The mayor of Éragny-sur-Oise, Thibault Humbert, also told the broadcaster BFM TV that the alleged perpetrator had been killed. Several media outlets reported that the attacker was said to be an 18-year-old. There was no official confirmation for this.

According to investigators, the police had been called to the school in the town northwest of the French capital because eyewitnesses had observed a suspect nearby. When the officers arrived on site, they found Teacher’s body.

In the evening, a crisis cabinet met in the presence of Head of State Emmanuel Macron in the Interior Ministry. Macron then visited the crime scene. The French President said afterwards that it was “clearly an Islamist terrorist attack” against a teacher near Paris. The National Assembly suspended its session, commemorating the victim and condemning the “heinous attack”. Interior Minister Gérald Darmanin broke off a trip to Morocco. “Islamism is waging a war against us: we have to force it out of our country,” responded right wing politician Marine Le Pen on Twitter.

Only a few weeks ago there was a knife attack in front of the former editorial building of the satirical magazine “Charlie Hebdo” in Paris. Two people were injured – here too, the investigators assume a terrorist background. In January 2015 there was a fatal attack on the editorial team of “Charlie Hebdo”. At the beginning of the trial, the magazine had again published caricatures of Mohammed and was severely threatened. The perpetrator of the knife attack stated that he could not bear this.

Islamist attacks in France for years

At the same time, the trial of alleged helpers of the terror series in January 2015, in which a total of 17 people were killed, has been running in Paris since the beginning of September. You can only enter the Palace of Justice under strict security conditions. A verdict is expected in November.

France has been rocked by Islamist attacks for years – more than 250 people died. Therefore, people are almost always aware of the threat of terrorism. The French government has made the fight against terrorism a top priority and continues to warn that the risk of terrorist attacks is very high. 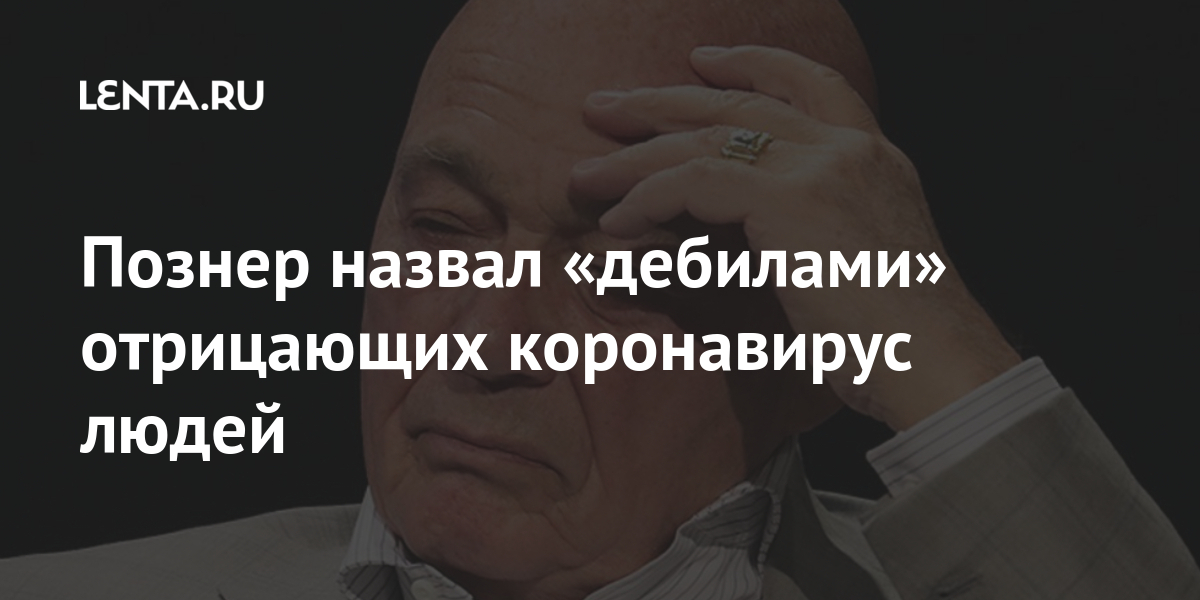 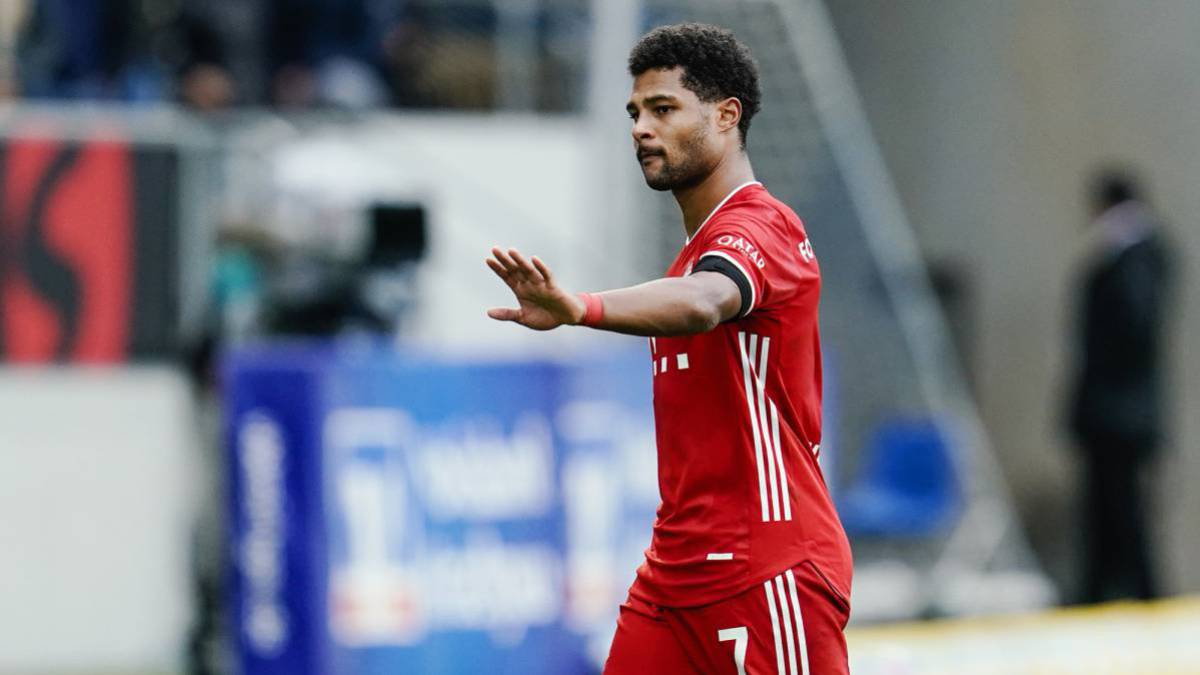 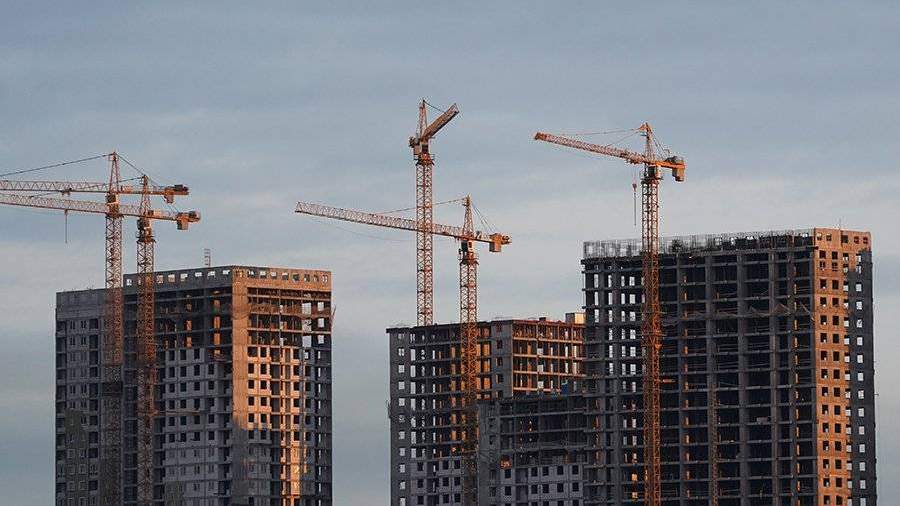 This is how his followers see the leader of the sexual sect NXIVM: from “psychopath” and “predator” to “man of peace”

The famous Russian actress was admitted to the hospital