France Macron closes the elite school ENA, which has become a symbol of inequality, from which Tytti Yli-Viikari has also graduated 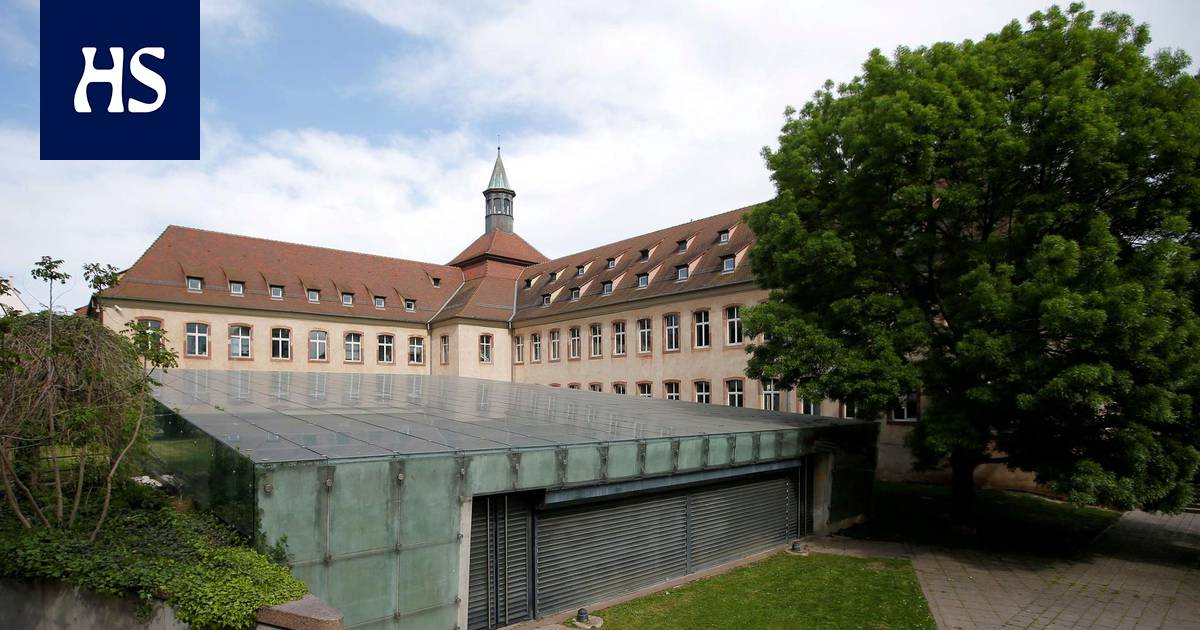 ENA has a reputation as a secluded elite school of reality that selects its students from the top strata of society. Macron wants to reform government recruitment.

French and the international elite school of administration ENA will be closed next year, the French president announced Emmanuel Macron on Thursday.

The famous student has trained numerous French and Finnish leaders and top officials.

Macron and three other French presidents have also studied at an administrative school that has become a symbol of inequality in France.

By closing the school, Macron has said it is aiming for a society based on equal opportunities, according to Reuters.

ENA: n will be replaced by the new Institut du Service Public, which will reduce recruitment at the highest level of public administration.

“We need to radically change the way we recruit and build the career paths for our officials,” Macron said. “We have stopped creating careers in an open and meritocratic way.”

Today, Strasbourg-based ENA was founded in 1945 in Paris to train a post-war administrative elite of all walks of life.

Despite equal ideals, over time, it gained a reputation as an alienated school of alienation from reality, selecting its students from the upper strata of society.

Doubts have also been raised about the tendency of school leavers to move back and forth between public and private sector jobs.

Approximately 80 students are admitted to the school each year, and it has provided a quick route to prestigious civil service positions. There has been a rigorous entrance examination to the school, but studies show that parents of students have often been senior officials or CEOs.

Only very few students have come from lower social classes. In addition to French students, dozens of foreign public administration professionals are admitted to ENA every year.

Macron has said that it wants to create a more meritocratic system based on merit and not, for example, on origin or social class.

According to Macron, social mobility in French society is in a worse state than it was 50 years ago.

According to Macron, the new university would operate in Strasbourg on ENA’s current campus, and 13 French civil service schools would have the same basic curriculum.

Last month, Macron announced that in France, more attention will be paid to access to elite schools for disadvantaged students in need of scholarships.

Director of ENA Patrick Gerard has admitted that the school’s student body is not very diverse, but he believes the school is not solely responsible for it.

Macron proposed the closure of the ENA for the first time in 2019 in the wake of months of so-called yellow vest demonstrations.

For the third day ... India sets a record for "Corona" injuries

As part of the Yandex case, FAS will check other search services