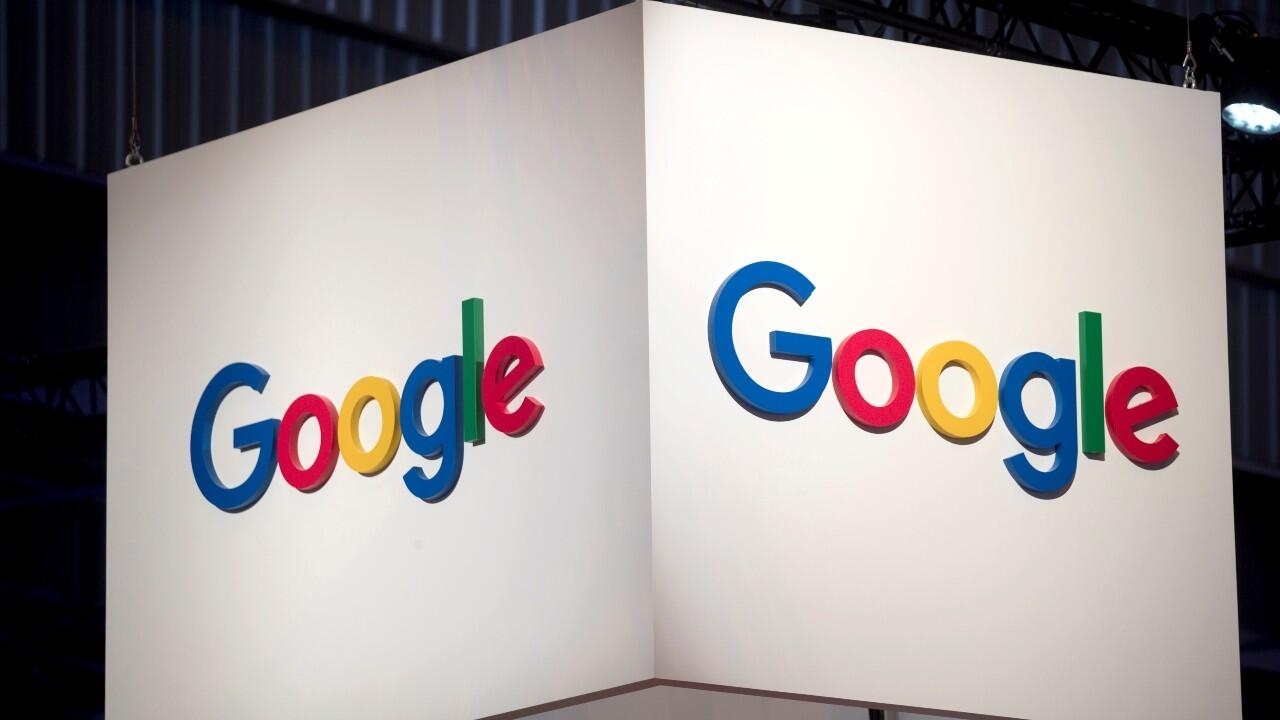 The French antitrust control body sanctioned Google for failing to comply with the measure of negotiating compensation to publishers and media for the use of its news. The California company, which was disappointed by the fine, will have to present payment proposals for news companies in the coming months. Failure to do so will result in extra penalties of 900,000 euros per day.

However, the editors of APIG, SEPM and AFP denounced that the California company did not hold such conversations with them in good faith, in order to establish a pact that allows the remuneration of online news content, according to a recent European Union (EU) regulations establishing the so-called “related rights”.

“When the authority decrees an obligation for a company, it must scrupulously comply, both in the spirit and in the letter (of the decision). Here, unfortunately it was not like that,” the head of the antitrust body, Isabelle de Silva, denounced in a statement , who added that the regulator considered that Google had not done well in its negotiations with publishers.

The decision issued indicates that the control body focused on some specific violations of its guidelines by Google. On this, Silva specified that Google pressured publishers to focus on agreements about its ‘News Showcase’ product, a platform that would allow publishers to package stories with panels and features such as timelines, while excluding revenue from the general search results.

“The sanction of 500 million euros takes into account the exceptional gravity of the breaches found (…) Google’s behavior has meant delaying the proper application of the law on related rights,” declared Isabelle de Silva.

The Internet, software and technology company found it necessary to negotiate with French publishers after last year a court imposed the legality of the agreements, within the requirements issued by a 2019 European directive on copyright.

France, a nation that has been a pioneer within the bloc in the search for regulations for technology companies, was the first to seek a solution for which publishers and companies can reach licensing agreements with online platforms.

Google has been a constant target of the antitrust authorities of the country and the EU for various commercial activities seen as an abuse of its dominance of the market. This June, the competition control body in France already imposed a fine of 220 million euros on the company for abusing its dominant position in online advertising.

Disappointment in Google for their supposed good faith

Of course, Google initially refused to pay for the news, arguing that media companies benefit from the millions of readers sent to their websites.

However, according to Reuters, the Silicon Valley-based company would have agreed to pay 76 million dollars over three years to a group of 121 French news publishers to end the copyright case.

Therefore, on July 13, she said she was disappointed by the decision of the French antitrust control authority since, in her opinion, she had acted in good faith during the process.

“We have acted in good faith throughout the process. The fine ignores our efforts to reach an agreement and the reality of how the news works on our platforms,” ​​defended a spokesperson.

Likewise, Google has made clear its intention, despite not agreeing, to comply with the measures: Our objective remains the same: we want to turn the page with a definitive agreement. We will take into account the comments of the French Competition Authority and will tailor our offers. “


In a message through the social network Twitter, Sebastien Missoffe, CEO of Google in France, reported that his company is close to reaching an agreement with the French news agency AFP on the issue of related rights. The comment was supported by the agency itself through a publication on the same social network.

In recent years, demands of this type have been on the rise, not only in France but in much of the world, with the aim of making technology companies pay for the use of the news. Even more, if one takes into account that the sector is experiencing a constant decrease in advertising revenue in traditional media and its growth in digital platforms.

As a result of this pressure, Australia was able to get both Google and Facebook to sign licensing agreements with news companies. Pacts that were backed by legislation that today requires digital giants to help pay for journalism.