France imposes a mandatory quarantine for tourists from Argentina, Brazil and Chile 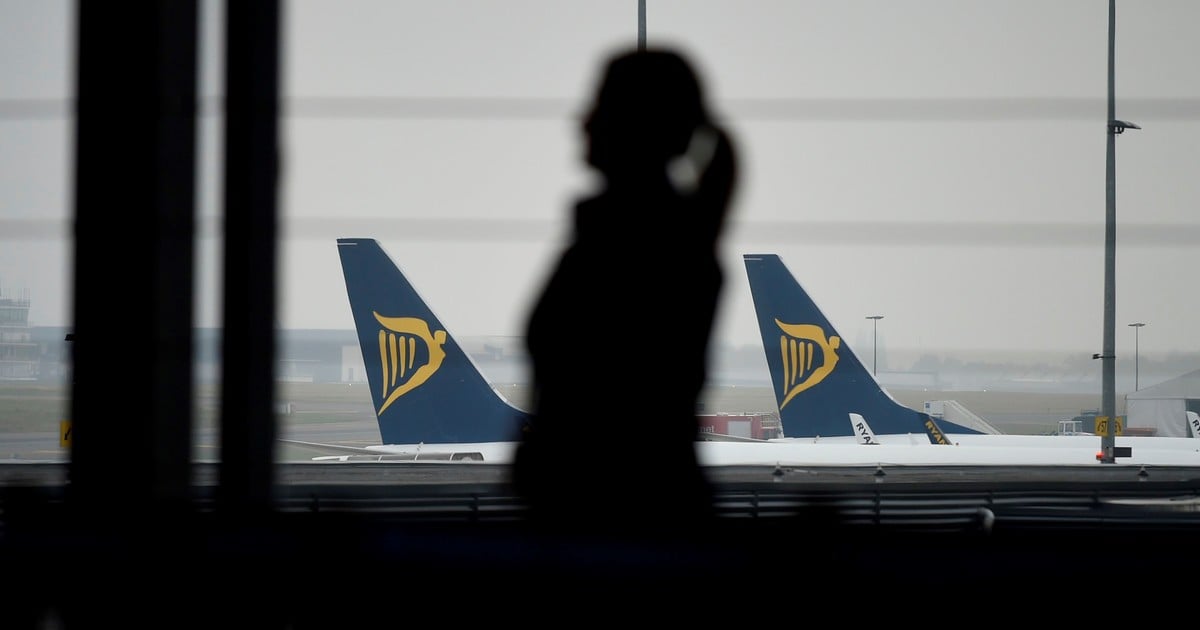 With more than 100,000 deaths as a result of the coronavirus pandemic, France adds greater restrictions to enter the country: will force travelers from Argentina, Brazil, Chile and South Africa to remain isolated for ten days, and will toughen the fines to enforce the measure. A restriction that will apply from next Saturday.

The French authorities had already announced last Wednesday the suspension of direct air connections with Brazil as to stop the variants of Covid-19 that emerged there. A measure that expired this Monday and that decided to extend, in principle, until next Friday.

“A system will be established to verify, before boarding and upon arrival, that there is a place adapted to quarantine, and to sanitary and control requirements. They will be carried out by police and gendarmes. This measure will be accompanied by a toughening of the fines in the case in which the isolation is not respected “, specified sources of the office of the French prime minister, Jean Castex.

In addition, it was learned that since Saturday 24 Only French citizens and their partners and children or residents may travel from Brazil.

The poster indicates a vaccination center against the coronavirus, in Montpellier. Photo: EFE

“There are going to be Brazilians coming from Italy, Spain, Portugal. Are they going to control the borders with Portugal? There is already 20 percent of the Brazilian variant in that country ”, explained professor and doctor Christine Rouziou, opening the debate on the arrival of the Covid-19 mutation.

Several French media pointed out that the government restrictions came late and that the most dangerous strains are already in France.

The same rigor used to Brazil will be applied from next Saturday to travelers from Argentina, Chile, South Africa and French Guiana., where a significant presence of the so-called Brazilian variant was observed. However, the French Executive decided not to suspend for the moment, the air connections with these places.

The French government warned in its statement that other countries could soon join this list.

The requirements to enter France

To enter France it will be necessary to present before boarding a negative PCR study from the 36 hours prior to the flight, instead of the 72 hours that is requested in almost all the rest of the world, together with an antigen test of less than 24 hours to be done upon arrival in France.

Since the beginning of the year, France had tightened travel conditions with countries outside the European Union, allowing only residents or for reasons of force majeure and with the condition of presenting a negative PCR and committing to a one-week quarantine.

Now, he redoubled the bet: hopen a verification system before boarding to verify that the traveler has a place adapted for ten-day isolation, which may be controlled by the national police or the gendarmerie, who will impose fines in case the regulations are not respected.

Measures that, according to France, intervene at a time when the epidemic situation within the territory “stabilizes”.

Koeman closes his mouth with the Cup title

Alejandro Fernández after overcoming COVID-19: His love helped me out of this