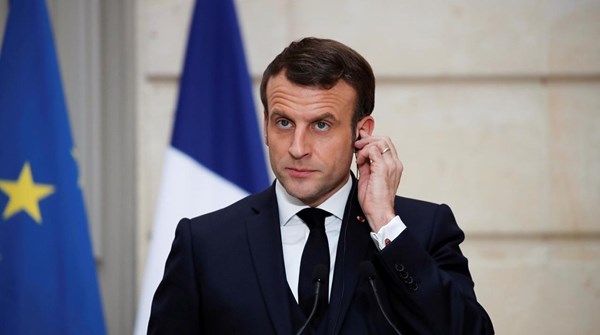 French President Emmanuel Macron will host a new international conference on Lebanon next month on the first anniversary of the Beirut port bombing, with the aim of helping the Lebanese in the midst of the unprecedented economic crisis facing their country, the Lebanese Foreign Ministry said on Friday.

This announcement comes after Prime Minister-designate Saad Hariri apologized for not forming a government on Thursday.
The ministry said in a statement that Macron will organize the conference on August 4, in cooperation with the United Nations, “in response to the needs of the Lebanese, whose situation is deteriorating every day”, according to France 24 channel.

Last August, the French president hosted a UN conference after the horrific explosion that destroyed the port of Beirut and large parts of the capital, on the fourth of the same month, during which he mobilized about 250 million euros of pledges.