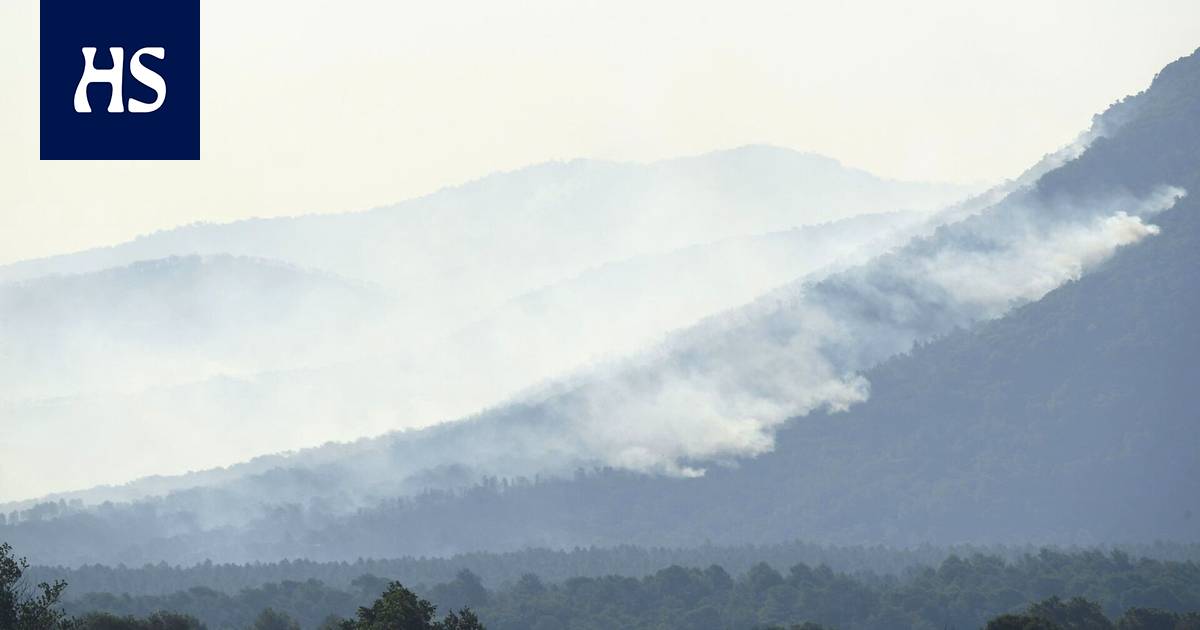 About 750 rescue workers are fighting a large-scale forest fire on the Mediterranean coast.

Thousands of people and tourists from the campsite have been evacuated in the south of France from the resort of Saint-Tropez and the surrounding villages due to an extensive forest fire, according to the news agency AFP.

“Thousands of people have been evacuated as a precaution, but there are no casualties,” says a fire department spokesman Delphine Vienco and describes the fire as still very intense.

The fire started on Monday at a motorway stop, about 100 kilometers northeast of the city of Touloun. By Tuesday morning, a strong wind had spread smoke over more than 3,500 acres.

“The fire is very huge and its spread at a speed of four kilometers per hour is a very difficult battle,” Vienco described Tuesday morning.

France is the latest Mediterranean country to have suffered from extreme weather and wildfires. During the summer, forest fires have broken out in Greece, Turkey, Spain, Portugal, Algeria and Morocco. The hot and dry south-east of France, which regularly experiences summer forest fires, has so far been spared the fires this year.

Saint-Tropez is a municipality on the French Riviera. It is located about 60 kilometers from Toulon.