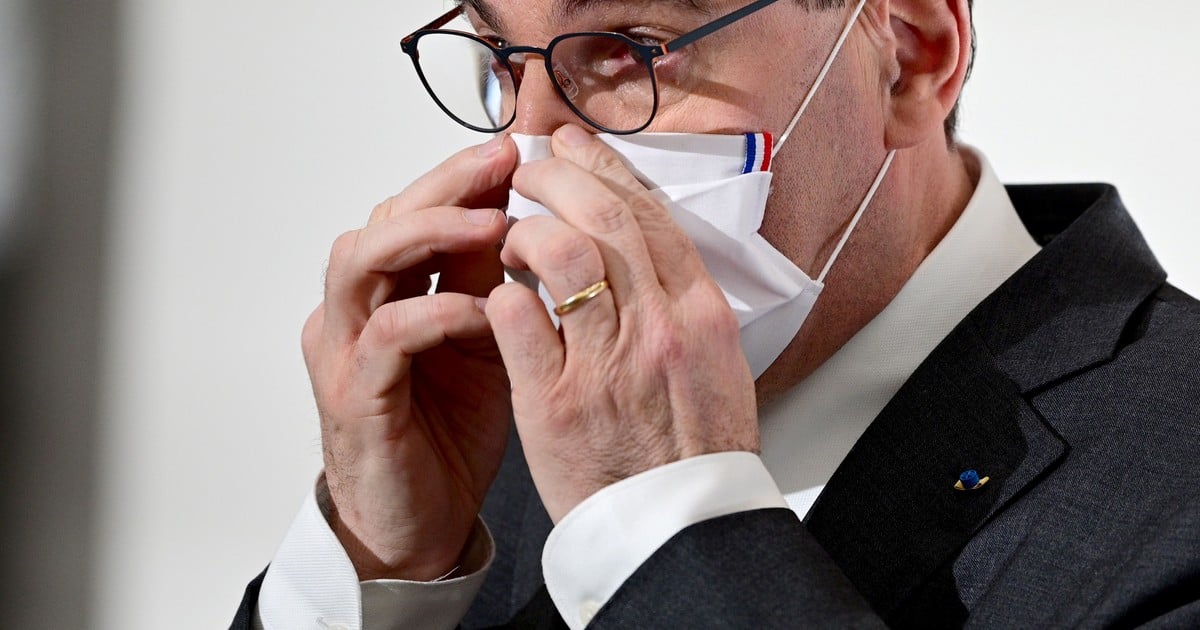 The Government of France announced this Thursday the closure of non-essential businesses and the prohibition of interregional travel in 16 departments of the country, including the Paris region, which make up almost a third of the national population.

The new measures, which will be applied from midnight on Friday and for at least four weeks, seek to limit the advance of the coronavirus, especially in the northern part of the country, since “the progression of the epidemic accelerates remarkably,” he said in French Prime Minister Jean Castex press conference.

These new restrictions aim to achieve a “third way” without reaching a new complete confinement, according to Castex, who also announced that citizens will be able to go out to play sports up to a maximum of 10 kilometers (compared to one kilometer in the two confinements of 2020) .

In addition, the current curfew will be relaxed throughout the country and will begin an hour later, from 7:00 p.m. local time, from next Saturday, to conclude at 6:00 a.m., as now.

Castex justified this decision that “the time has come to take more demanding measures”, given the strong progression of the pandemic in these areas.

The Paris region is currently the epicenter of the pandemic in France, with an incidence rate of 446 cases per 100,000 inhabitants in seven days, which is a 23% increase in one week, and with the emergency units 102% full.

However, the French Government wanted to avoid a new total confinement both due to the psychological and social and economic consequences, since the Paris region alone accounts for 30% of the national GDP.

“Any drug could cause side effects like the AstraZeneca vaccine”