The ‘Group of Death’ was launched yesterday surrounded by an expectation that did not disappoint in either of its two parties. Of course, in a way it is a group of death with a sung ending. We always call this the group in which more than two favorites coincide, with which one is supposed to be left out. But since four of the six third parties pass, the initial impression is that neither Portugal nor Germany nor France are in danger, but the dead is designated in advance and would be Hungary. His first result, that three-goal loss to Portugal, seems to confirm it. And that she came alive until 83 ‘, when she collapsed.

Although the truth is that if she got there alive (even with a goal that was annulled, which could improve her luck) it was thanks to her goalkeeper, Gulacsi, who was impressive. His saves, some tremendous, delayed the goal until a shot by Guerreiro that hit one of his defenses and changed the trajectory. Immediately came the penalty, transformed by Cristiano and, already in full collapse, another goal from him. Bad luck for Gulacsi, who was going to be the hero of the day and ended up packing three. And great day for Cristiano: It is his fifth European Championship, he has scored in all of them and with yesterday’s he has scored 11 goals, leaving behind Platini’s record, which set it at 9.

And at night, a five-star match, Germany-France, the last two world champions. France impresses from the photo for the quality of its players, especially the trident above; Germany intimidates by its history, on which it is not necessary to extend. It was an intense match, with a progressively more cautious France, looking for counterattacks and an upside down, insistent Germany that died in the rival area. The match was resolved by an own goal in minute 20 by Hummels, who in return would later win two exciting heads up against Mbappé. Let’s say that France deserved to win, but what a bummer to see her play so cautious. 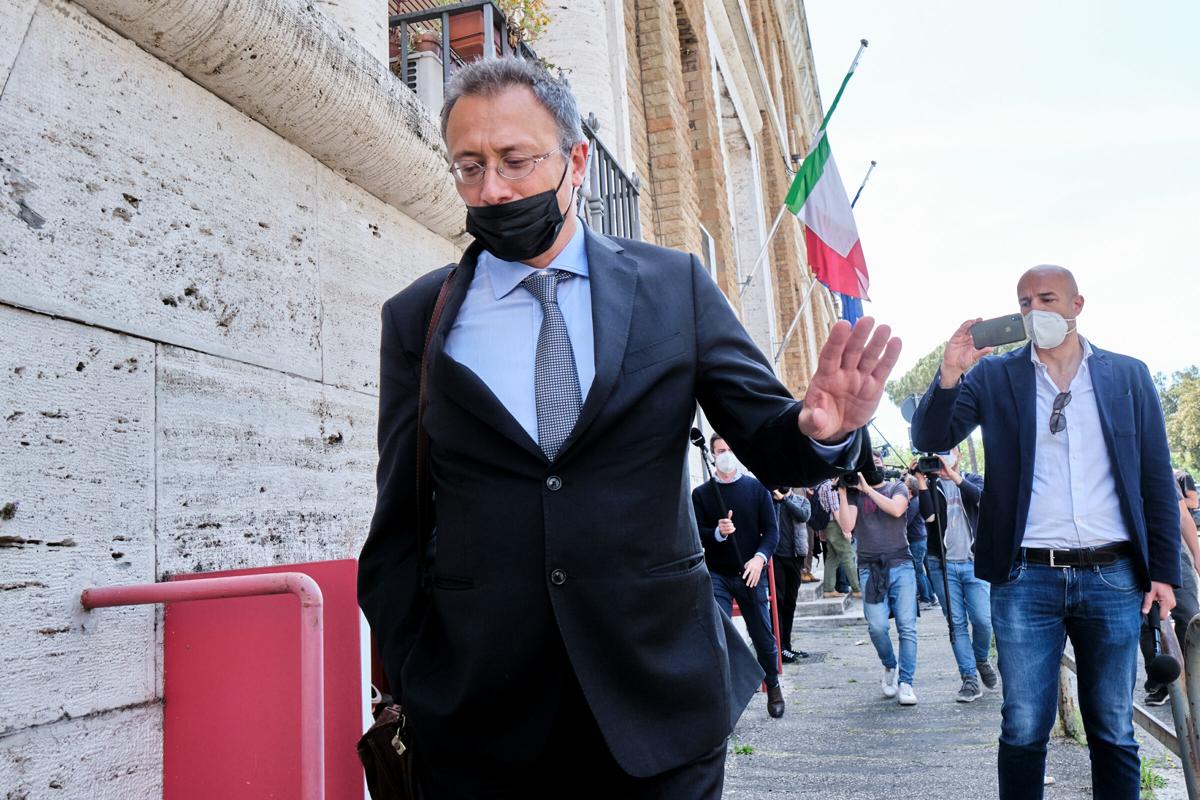