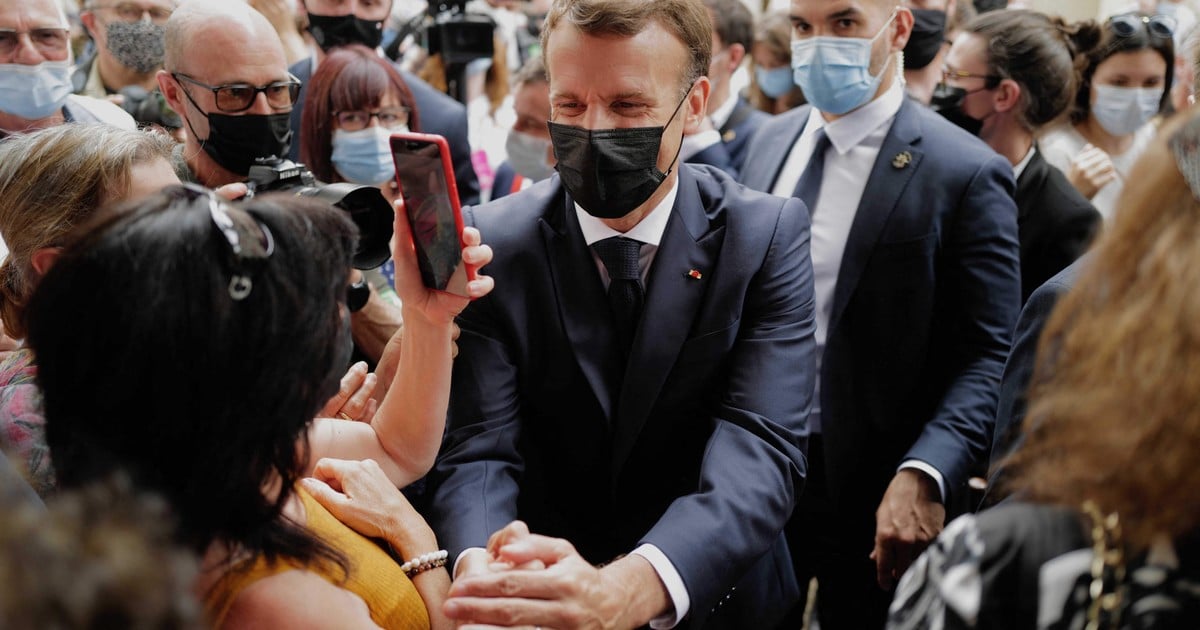 France will allow people from the countries of the European Union (EU) to enter its territory as of June 9 with the vaccination certificate, without the need to present a negative coronavirus PCR test as before.

The measure was announced this Friday within the framework of a package of actions that the French Government arranged for the opening to tourism starting next week.

In this sense, it was also specified that vaccinated people from countries outside the EU qualified in its “green” list will be exempted from testing, among which are Australia, South Korea and Israel.

The Secretary of State for Tourism, Jean-Baptiste Lemoyne, explained in an interview to the BFMTV channel that those who do not have the vaccination schedule will have to present a PCR or antigen test, carried out at most 72 hours before boarding.

For those arriving from countries on the list “Orange”People who have received the immunization schedule with any of the vaccines authorized by the European Medicines Agency (AEM), must also present a negative PCR of less than 72 hours.

It was also clarified that unvaccinated people who intend to enter France from those countries in “orange”, where the coronavirus circulates in a controlled manner, they will still not be able to do it Unless they have “a compelling reason”, for example of a family or professional nature.

Regarding those from countries on the “red” list, that is, where the virus circulates and there are variants considered disturbing, an urgent reason will be needed even if you are vaccinated.

To all this, the French government announced that it will vaccinate against the coronavirus minors between 12 and 18 years old starting June 15.

As President Emmanuel Macron explained, the decision has been made due to the good pace at which the immunization plan is advancing, with which they hope to have already vaccinated some 30 million people in mid-June.