France and the explosion of new writers stimulated by the pandemic 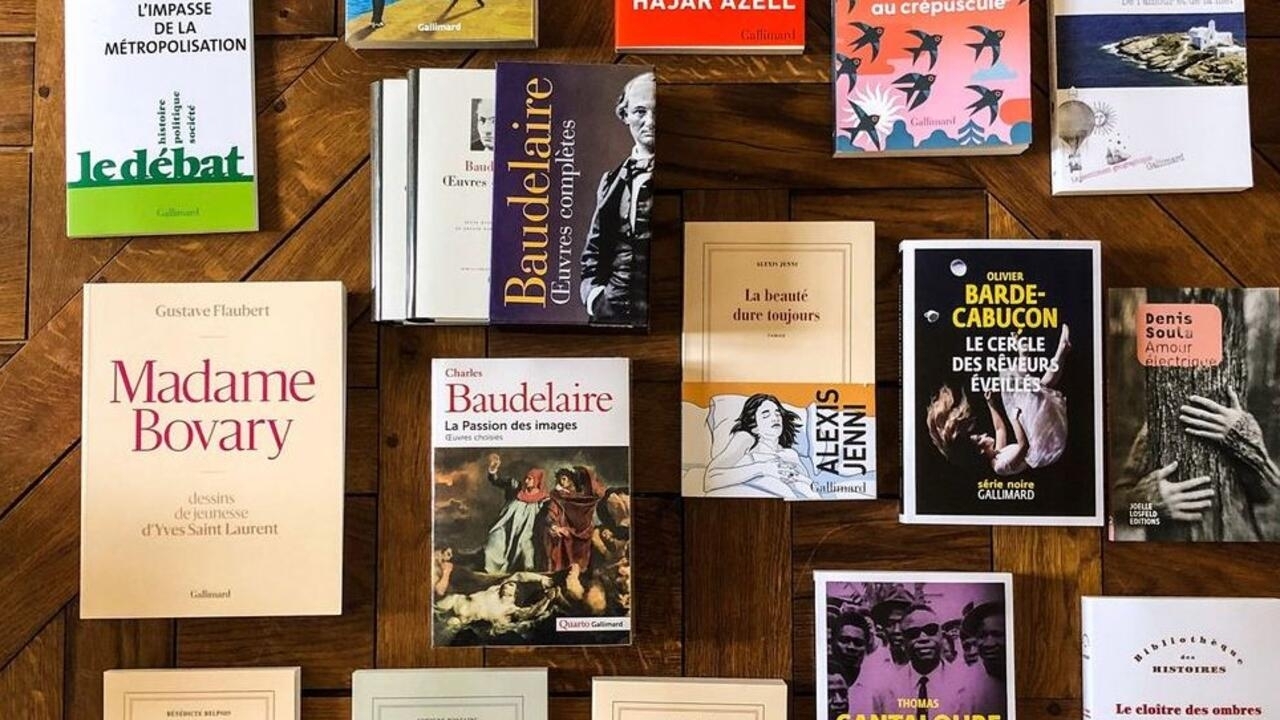 According to figures from the Ministry of Culture, the French read less but write more and more. Since the health crisis due to Covid-19 began, the Gallimard publishing house has received almost double the number of manuscripts. So much so that the company asked aspiring writers on Twitter to “calm down” their submissions. Something similar lived other publishing houses during the first confinement.

“Given the exceptional circumstances, we ask you to postpone sending the manuscripts. Always take care and have a good reading.” With that message published several times on his Twitter account. the prestigious French publishing house Gallimard tries to quench the French thirst for writing.

If before the health crisis Gallimard received 30 manuscripts per day, in the last year this figure increased to 50.

According to Gabrielle Lécrivain, editor at Gallimard, “We make sure to give equal attention to all manuscripts we receive and respond to all emails. It is considerable work that requires thoroughness and mental availability. It is for all these reasons that we have asked to suspend , quite temporarily, the sending of manuscripts “.


If posting is difficult for a beginner, it has become even more difficult given the context. The closing of bookstores twice in 2020, in the spring and fall, led to delays in publishing and a traffic jam in 2021.

The publishing house is not shy about publishing first novels, for that it has its ‘White Collection’: five last January, two in March and two in April.

According to the AFP agency, the publisher claims to have repeatedly published this brief message on Twitter given the large number of volumes received.

Gallimard is not the only one facing the flood of proposals

But his competitors gave the same slogan during the first lockdown in spring 2020.

Laure Belloeuvre, from Seuil publishing house, acknowledged that “we and other editors put a message on the website asking them to wait before submitting a manuscript. We imagined there would be a tsunami after removing the message at the end of the first lockdown, but it was not. Today is when they are catching up. “

This publisher receives around 3,500 manuscripts a year, concentrated at the beginning and at the end. Between January and March, 1,200 arrived. “That’s a lot. Now that everyone knows how to use a computer to write, we see people who write and who, we feel, don’t read. It’s not like the days when you had to take your Remington to write a manuscript, like the writing enthusiasts did. literature ”, adds the editor.

“We don’t turn off the tap,” says Juliette Joste, editor of Grasset, instead. “We have a very loaded program and we can hardly accept anything that comes through the mail. But I was amazed by this message from Gallimard,” he adds.

In support of the “unpublished writers”

Another is the history of Novice editions. As a newborn, the publisher created a literary award in January 2020 for “unpublished writers.” The jury received no less than 150 manuscripts.

According to Timothé Guillotin, founder of this house, in conversation with the AFP agency, “he did not want us to receive an uncontrollable number of manuscripts, so the submission window was intentionally very short and we communicated very little about the award.”

The name of the winner will be revealed next Friday, April 9. “He is someone who tried to publish and received many refusals, although the responses were always encouraging. He was not very far in Flammarion. And our jury understood why when reading this beautiful novel,” explains Guillotin.

The L’Olivier editions note the same enthusiasm. “More than 700 manuscripts during the first three months of 2021, which means that we will exceed 2,000 this year, while we were at 1,500 or 1,600 per year before Jean-Paul Dubois’s Prix Goncourt” in 2019, notes Jeanne Grange of the manuscript service in reference to one of its writers who won the prestigious French literary prize two years ago.

US nationals to be allowed into EU countries