France will require a negative covid-19 test from all travelers outside the European Union and will impose a national curfew at 6:00 p.m., but the government ruled out a new confinement on Thursday.

“We are going to tighten the conditions for entry into the country and strengthen border controls” to “prevent” the variant strain of the virus “from spreading”, announced French Prime Minister Jean Castex at a press conference.

As of Monday, all travelers who wish to come to France from outside the EU “will have to present a negative test to get on a plane or ship,” he said.

These people will also have to “solemnly commit to isolate themselves for seven days once they arrive in France, and then take a second test again,” he added.

France already required a negative test on departure for travelers from the UK, where a highly contagious variant of the virus is actively circulating.

Persons unable to undergo a test in their home country will have the option of undergoing one upon arrival in France and will be forced to “isolate themselves for 7 days in a hotel designated by the State.”

For travel from an EU country, “and in particular from countries such as Ireland or Denmark facing a difficult epidemic situation”, “ministers will work on the development of a coordination framework with a view to the next European Council of 21 January, ”Castex pointed out.

“This framework must obviously provide for exceptions relating to frontier workers, road transporters or agents of transport companies”, with “specific health protocols,” he said.

At the same time, to try to contain the contagions, the government will impose a national curfew from 6:00 p.m., starting on Saturday and for at least 15 days.

“Except for exceptions related to public service missions, all places, shops or services that receive the public will close at 6 pm,” said Castex. Although shops are open, restaurants, bars, museums and cinemas have been closed for more than two months.

Most of the French were already subject to a curfew between 8:00 pm and 6:00 am, imposed in mid-December, when the second national lockdown was lifted.

And, in 25 departments, especially in the east and southeast, particularly affected by the pandemic, their inhabitants had to be collected from their homes from 6:00 p.m.

“Based on the data available to date, it seems that this measure is effective in terms of health: in the first 15 departments where the curfew was applied at 6:00 p.m. on January 2, the increase in the number of new cases is 2 or 3 times less than in other departments “, argued Castex.

Although it ruled out for the moment a new home confinement for the 67 million inhabitants, Castex warned that it would not hesitate to make this decision in case of “a strong deterioration of the situation”.

France registered around 23,000 new COVID-19 cases on Wednesday, a number well above the 5,000 cases set by the government to lift restrictions. More than 69,000 people have died from covid-19 in France since last March.

With a wave of arrests, China ratifies its heavy-handed policy in Hong Kong 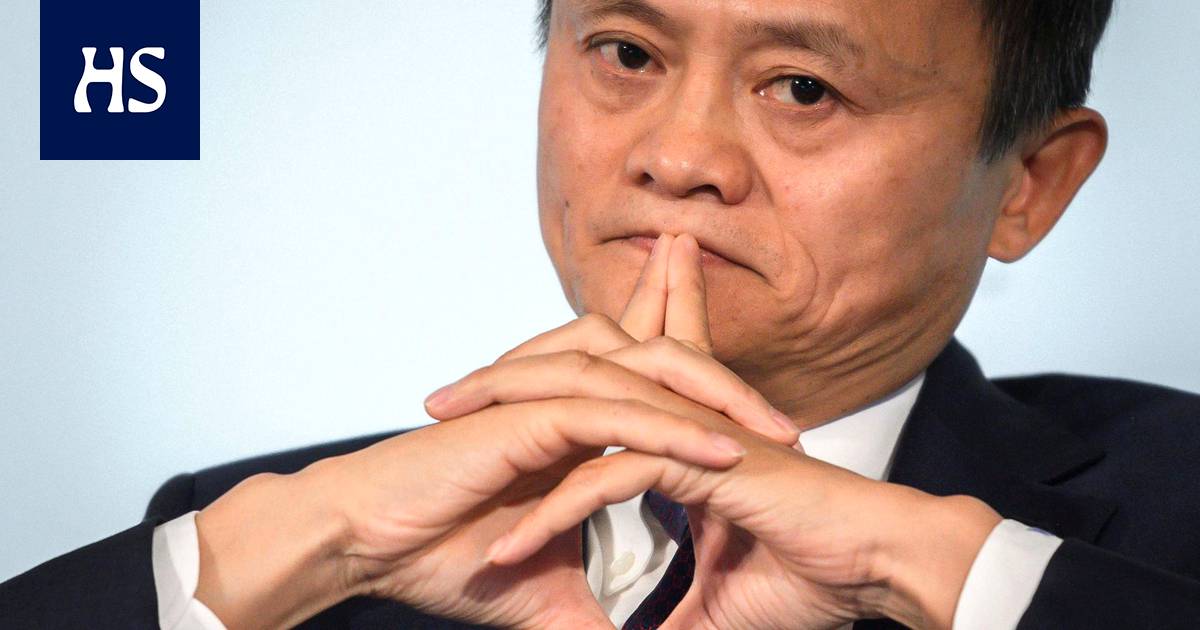 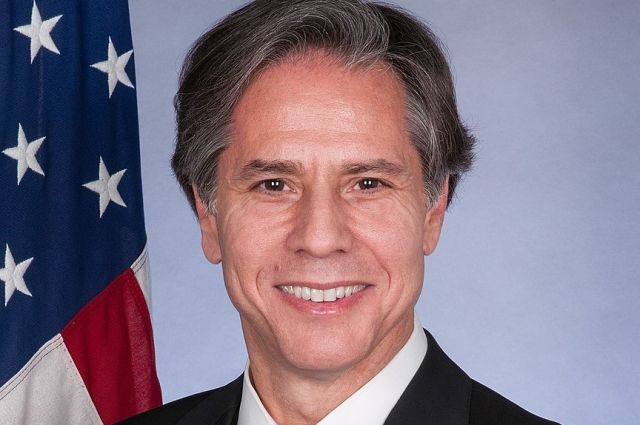 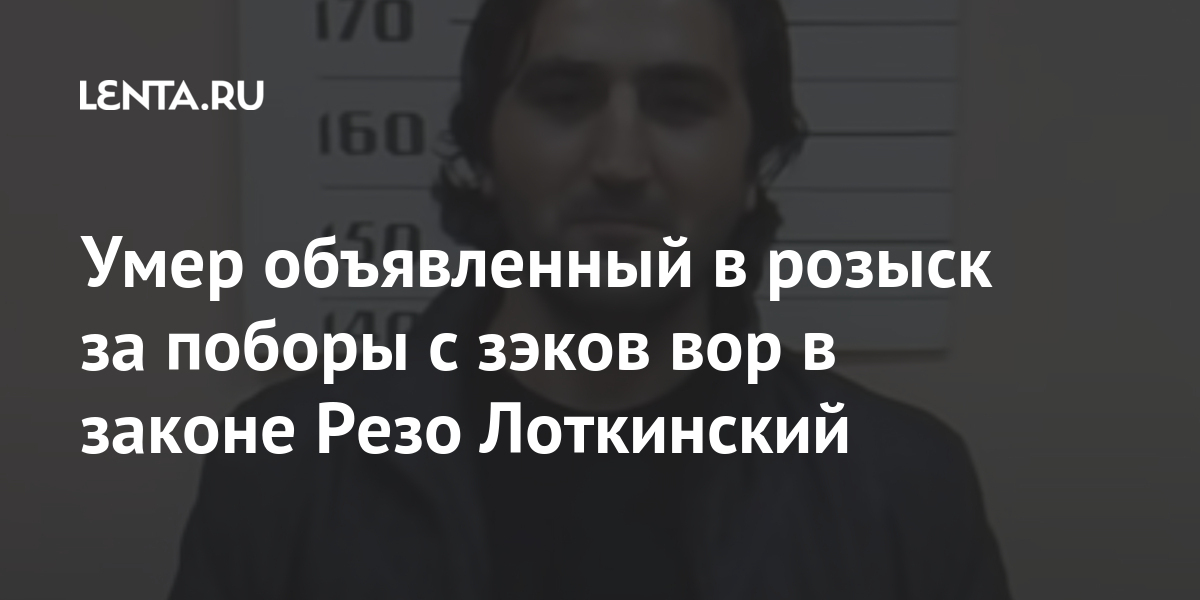 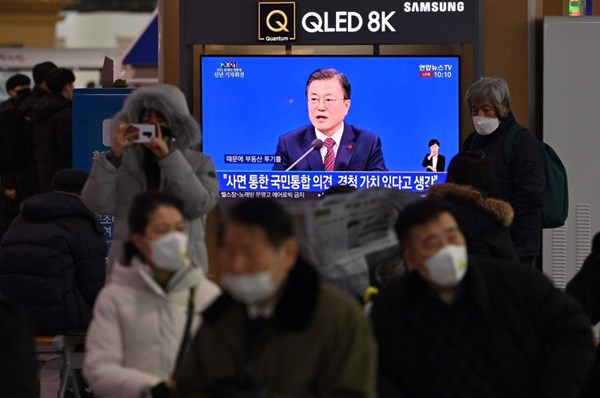 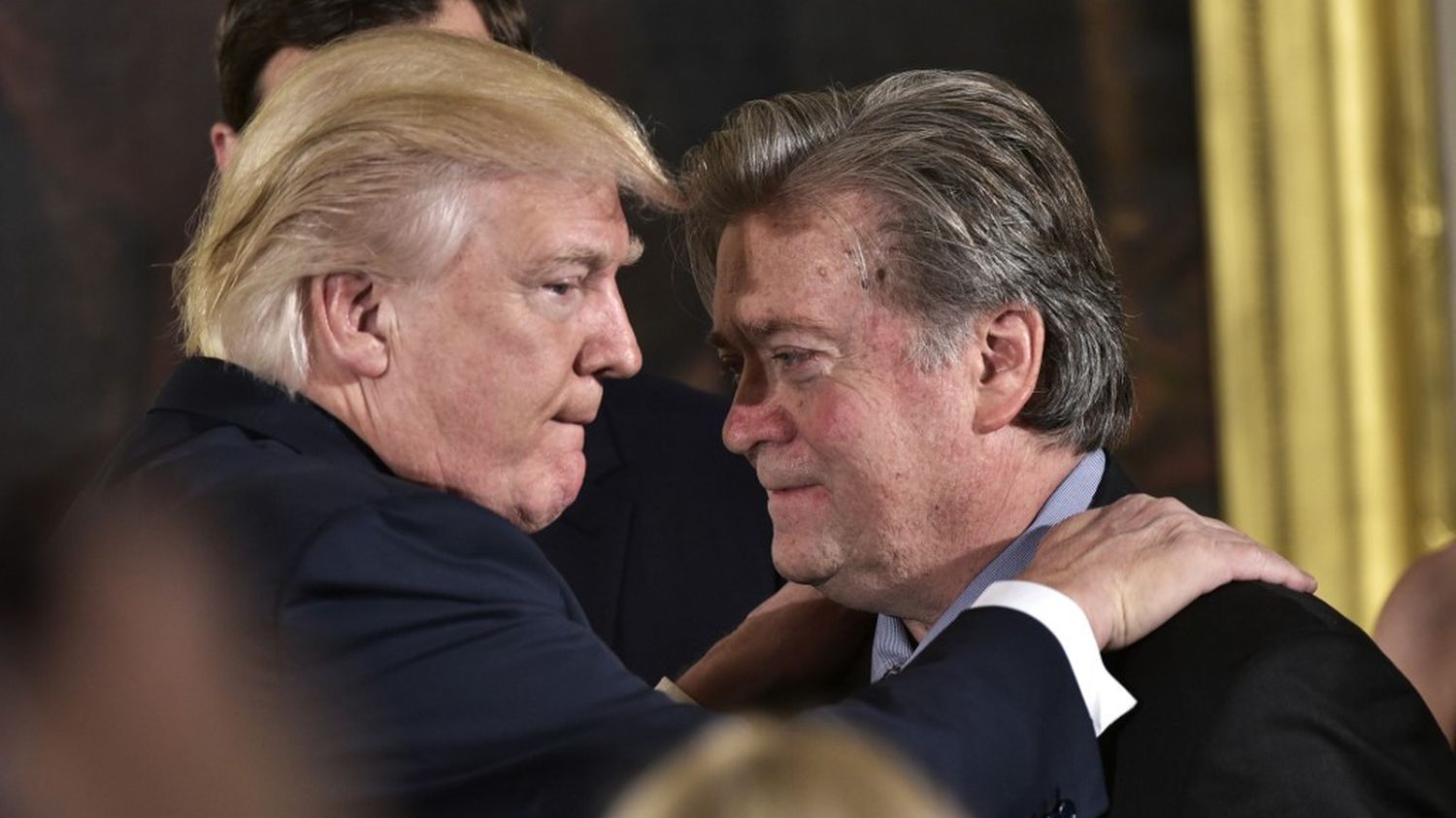 What are the Xbox Game Studios exclusive games for the next few years? | We are xbox