Frame tripod The Coalition’s Mykkänen knocks out Vanhanen’s proposal for a billion-dollar research and development fund: “An incredible stick figure” 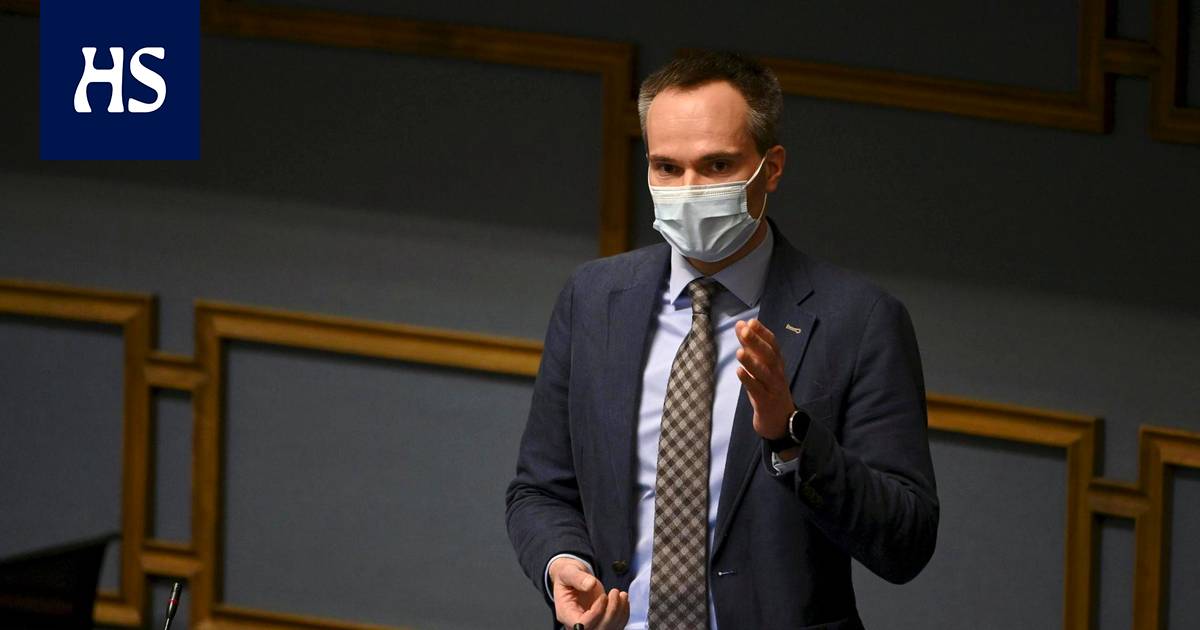 The chairman of the Coalition Party’s parliamentary group is in favor of increasing R&D expenditures, but according to him, Parliament’s budgetary authority cannot be reduced in the way proposed by Vanhanen.

Opposition party Chairman of the Coalition Parliamentary Group Kai Mykkänen strongly criticized by the Minister of Finance Matti Vanhanen (middle) proposal a fund that would invest € 10 billion in research, development and innovation over ten years.

The state would finance the investment aimed at supporting economic growth with additional debt. A multi-term commitment would allow the fund to operate outside the state budget.

“We are also in favor of increasing R&D investments, but this method presented is downright incredible,” Mykkänen tells HS.

He suggests that in the proposal the state would commit to take a large amount of debt, which would be transferred to a separate fund outside the decision-making power of parliament. Mykkänen even suspects the proposal is unconstitutional.

“After all, there is no other reason for such a proposal than to reduce the budgetary power of Parliament. Here we are trying to take ten billion euros of debt out of the wallet to the spike of Finns. ”

According to Mykkänen, the money for R&D investments should be found within the state’s spending frameworks, ie by cutting other expenditures if necessary.

“For twenty years, it has been insisted that the framework should not be violated due to various temptations by funding current expenditure. It would be very special if it remained the legacy of Matti Vanhanen’s career as a statesman, ”says Mykkänen.

Vanhanen justified the Rural Future in an interview proposal that Finland has a “chronic investment deficit that has to be overcome”.

As an alternative to the fund, he presented a budget item for at least two parliamentary terms that could not be politically changed.

“But this is an over-election whole. I would not like a very good way for an individual government to make such a decision without discussion with all parliamentary parties. We are seeking parliamentary unanimity on this ” Marin said at the Estates House under government negotiation.

X-ray of the ‘virtual’ classes in the villas: a lot of WhatsApp, little Zoom, less computers and study