Frame tripod The chairman of the climate panel criticizes the government’s peat decision: “Developing additional subsidies for fuel that should be eliminated” 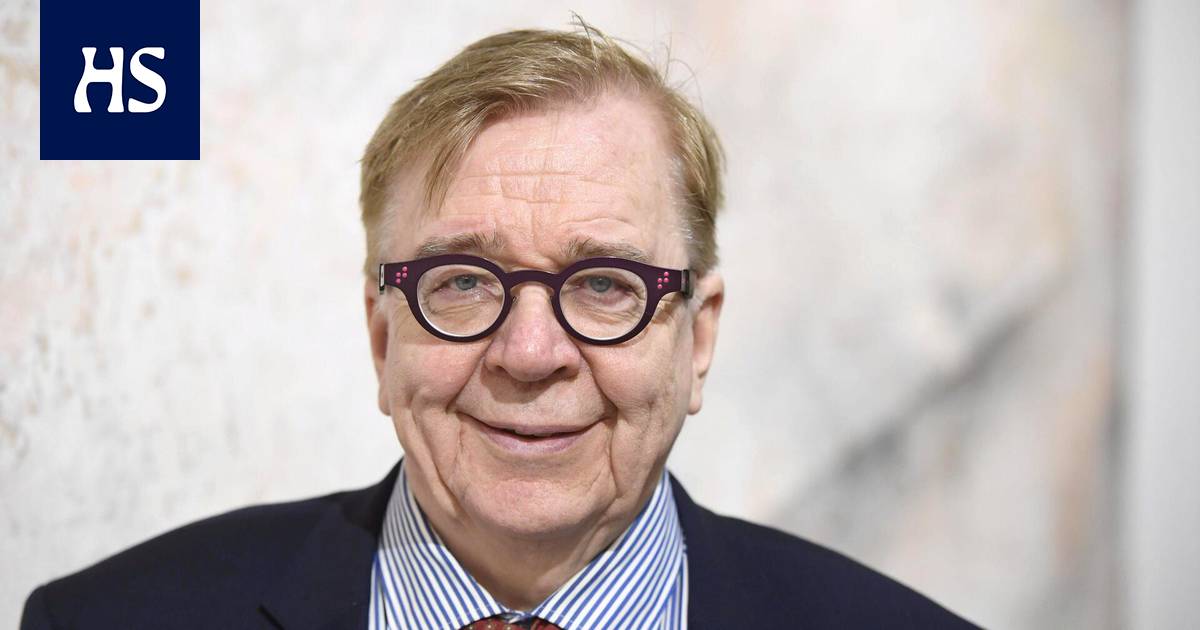 In the big picture, however, the decision will not affect the future of the peat sector.

Government the decision to give small thermal power plants an extension of peat combustion gives a contradictory picture of Finland’s climate action, says the chairman of the Finnish climate panel, professor Markku Ollikainen.

“Additional subsidies are now being developed here for fuel that should be disposed of,” says Ollikainen.

The board reached on Wednesday agreement on the main issues of the framework dispute. One of the negotiations the thing that rubbed off in particular was the peat issue, for which the government eventually decided to raise the lower limit for the tax – free use of peat from power plants from 5,000 megawatt hours to 10,000 megawatt hours.

Read more: The government will give small thermal power plants an extension of time to burn peat

According to Ollikainen, however, the decision will not affect the fate of the peat sector in Finland.

“It is clear that the use of peat will end with the guidelines set by energy companies and EU emissions trading. With this decision, the abandonment of peat will only slow down. ”

Peat Ollikainen agrees with Ollikainen on the inevitable cessation of use Jari Kostama, which considers the outcome to be relatively successful from the perspective of both peat producers and users.

“With this decision, small peat producers will have extra time to take advantage of the peat bogs they already own and are already in production.”

According to Kostama, the decision is about the realization of social justice in the peat production sector. Small entrepreneurs are offered the opportunity to make a peaceful transition away from the production and use of peat. Kostama does not consider the climate effects of the decision to be significant either.

“This solution does not in any way allow for an increase in peat production. On a large scale, emissions trading is driving peat out of the market. ”

Thank you on the other hand, the protection expert of the Finnish Association for Nature Conservation will not rush to the end result From Liisa Toopaka.

“After all, this end result seemed rather insane and disappointing. In practice, this is a direct support for the continued use of peat, although in a climate sense the trend should be the opposite. ”

Raising the lower limit for the tax-free use of peat was precisely the issue on which the Finnish Association for Nature Conservation left a dissenting opinion in the peat working group of the Ministry of Employment and the Economy at the end of March.

Toopakka is also concerned that the decision gives a false impression of the future of peat to peat entrepreneurs.

“If there is no plan to get rid of the use of peat, there is a risk that the use will continue in the future.”

The Greens in the view, the government’s agreement is that if peat increases emissions, similar reductions must be achieved in other sectors. Deductions would be made, for example, for agriculture or transport.

Climate panel Ollikainen states that emission reductions elsewhere are the least that can be done if carbon neutrality is to be achieved.

“However, reducing emissions from transport, for example, is more expensive than peat, which means it will be more expensive for society. There are more opportunities in agriculture, ”says Ollikainen.

However, according to him, the most important thing is to keep the total amount of emissions on the decline.

Toopakka agrees with Ollikainen on this.

“Of course, here we have to look at the whole. This was one of the results we least hoped for, but things could always be worse. ”

Learn about the most contagious corona mutants