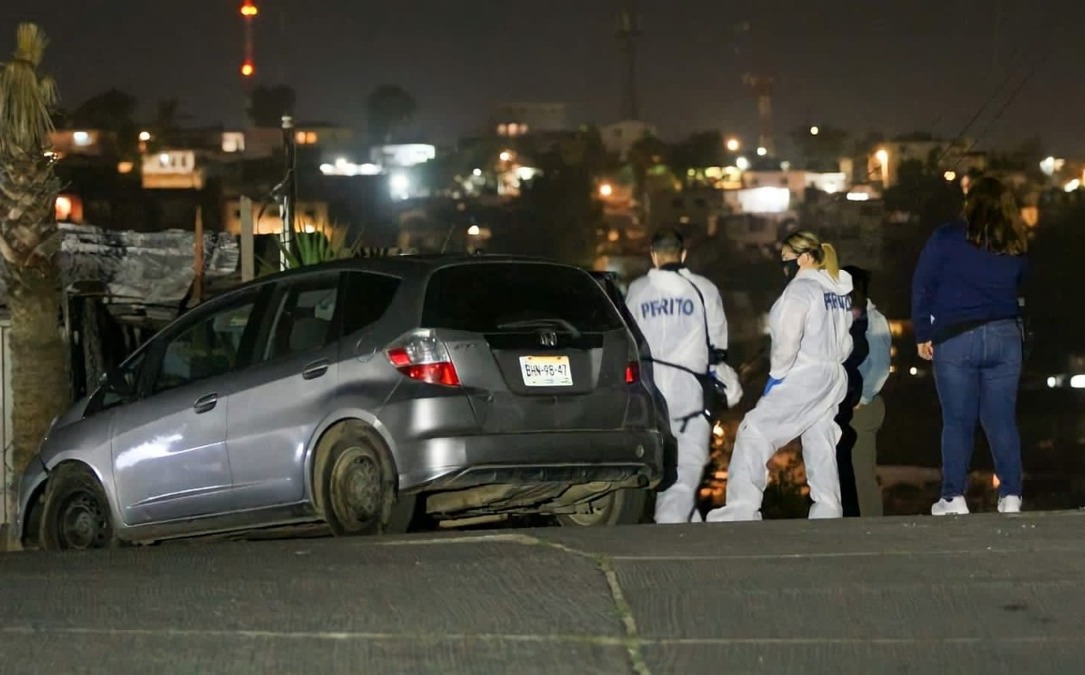 In just 20 minutes, four homicides were committed at various points in the city of Tijuana, Baja California; so far in none of the cases are reported arrested.

At 10:10 p.m. Tuesday, the emergency number was called to report that on the street White Wolf of the Los Lobos colony, a neighbor came out of his house and moments later shots were heard.

The policemen headed to the scene, but chen they arrived, they found the man who left his home dead; witnesses said that another person approached him, shot him and finally fled the area without being identified by anyone.

Ten minutes later, at 22:20 hours, the murder of another person was reported in the soccer fields of the Infonavit Presidents neighborhood. Police and experts arrived in the colony to carry out the corresponding investigation, where they found a victim about 40 years old, in addition to ten caps percussion on the side of the body.

According to the State Attorney General’s Office (FGE) at 10:30 p.m. the discovery of a vehicle that had the corpse inside of a man; it happened in the Josefa Ortiz de Domínguez street, in the Llamas Amaya neighborhood.

Finally, at the same time as in the previous case, at the Albatros street, corner with Faisán in Colinas del So neighborhoodl, neighbors called the authorities to report that a young man was shot to death.