Four Russians suffocated to death in the car 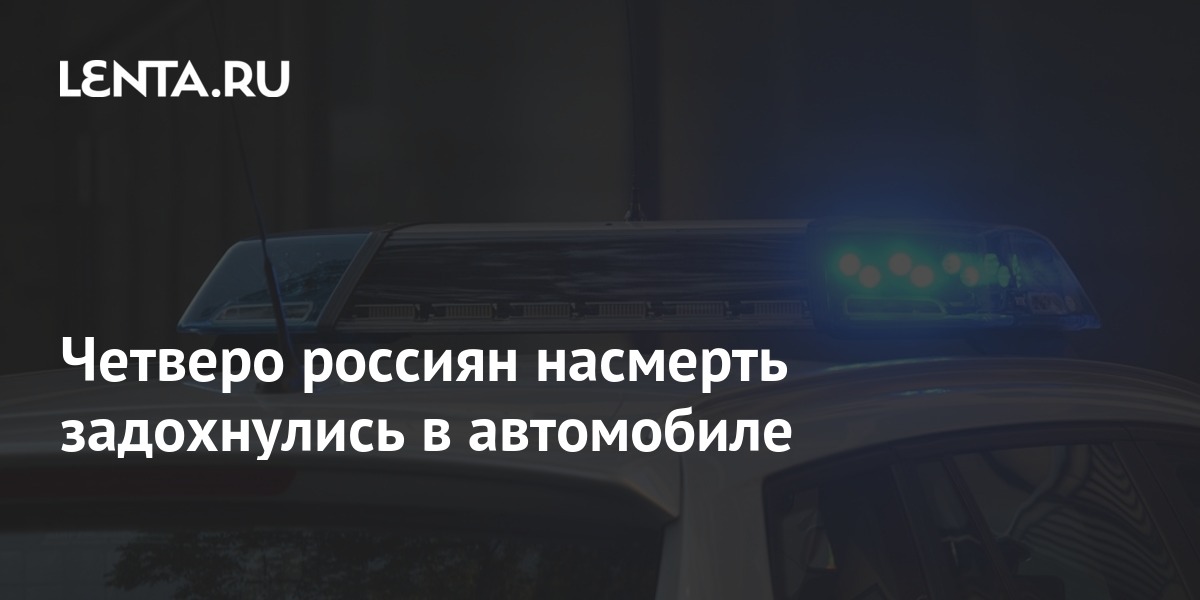 In the Orenburg region, four young people suffocated to death with carbon monoxide in a running car in a garage in the village of Adamovka, their bodies were found on Saturday morning, January 8. This is reported on website Main Department of the Ministry of Emergency Situations in the region.

The bodies of two victims born in 2006, one born in 2003 and one born in 2000 were found in a running VAZ-2112 car. Investigators of the Main Directorate of the Russian Emergencies Ministry for the Orenburg Region are working on the spot. The cause of the incident is established.

Earlier in Preston, UK, a woman caught her pajamas on an oven door while making hot sandwiches and choked to death. Jackie Cottrill was found dead by her nephew Josh Brocklebank, who was at that moment with her in the house. Aunt went to the kitchen to make him a bacon sandwich. The court ruled that the woman was the victim of an accident. 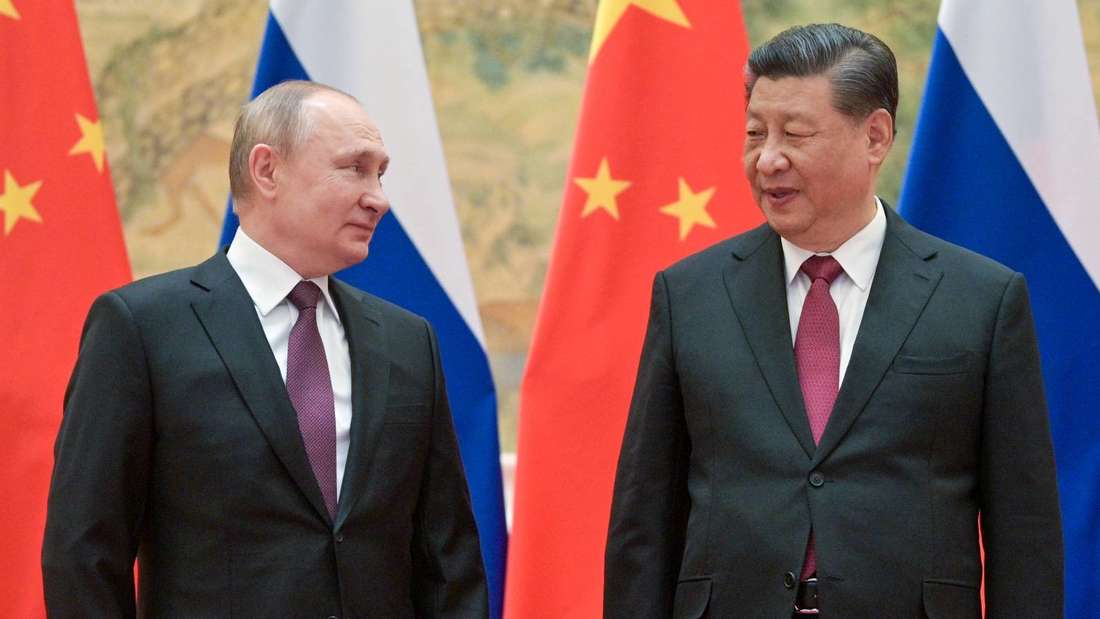 Omicron, the SerieA front appears. Dragons: "Stop or closed doors". No of football