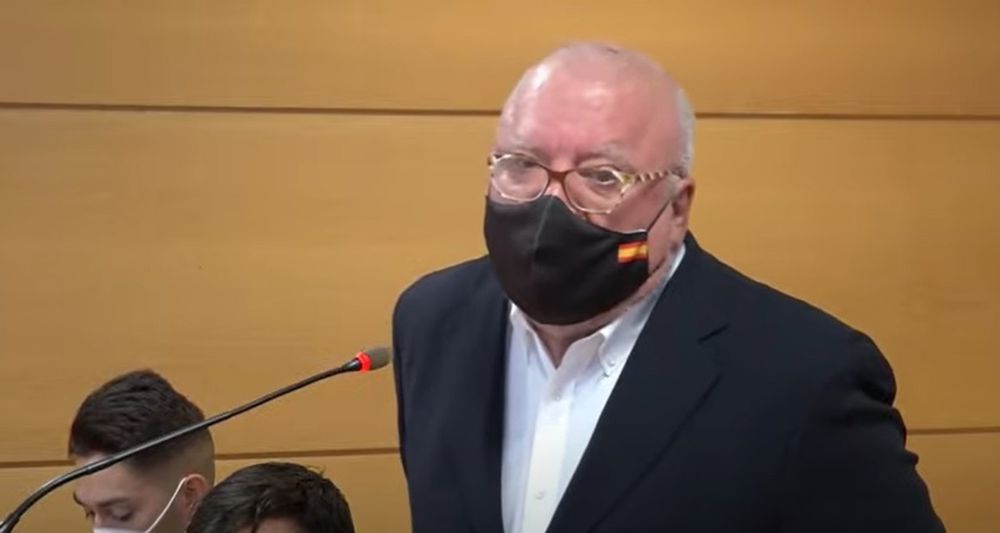 The judge of the National Court Manuel García-Castellón, instructor of the Villarejo case, has issued an order in which he cites four agents of the National Police who allegedly provided the retired commissioner José Manuel Villarejo with confidential information of fifteen people for BBVA. They are a chief inspector, a deputy inspector and two officers, all of them assigned to the General Information Commissariat, responsible for the fight against terrorism, who between 2014 and 2016 allegedly extracted data of restricted use from five police databases on 15 people, including a Bulgarian citizen who shared a cell with the president of Ausbanc, Luis Pineda, whom Villarejo had spied on for the financial institution. The magistrate will take statements from the four agents accused of the crimes of revealing secrets and bribery. Two of them already appear as being investigated for similar events in other pieces of the macrocause in which the parapolitical plot of the commissioner is investigated, in prison since his arrest in November 2017.

The citation of the four policemen comes at the request of the Anti-Corruption Prosecutor’s Office after a report from the Internal Affairs Unit allowed the identification of the agents who, during those two years, entered police databases to obtain information that, later, Villarejo included in reports he sent to BBVA, which are investigated in item 9 of the summary. The investigations have revealed that the financial institution paid the police for the services it provided for 14 years about 10.3 million euros. The judge’s order highlights that for this, the retired commissioner obtained “a huge amount of personal data related to the people under investigation, a good part of which is accessible through the different files and police applications”, whose content it cannot be transferred “to private entities”, as the magistrate emphasizes.

The judge’s order highlights that, on November 10, 2016, one of the police officers now accused allegedly entered the Adexttra database (which includes, among others, personal data, address, passport and images of foreign citizens) to obtain information on eight Bulgarians, including Pineda’s then cellmate, whom Villarejo suspected could be used by the latter to take revenge on the entity. It was not the only query about these people. Also in November, another two of the agents now accused consulted data on them in the Argos databases (consultation system for citizen security and border control), Sidenpol (which collects complaints in police stations and police intervention reports), Atlas ( which includes police reviews and searches of people) and People-Objects (with information on people and objects cataloged of police interest). All these data appeared, after the arrest of Villarejo in 2017, in folders called ‘Búlgaro’ and ‘Bond’ that the commissioner kept on his computer equipment.

The police investigations have also found irregular inquiries from one of the police officers at the Adexttra and Atlas bases about two other citizens of foreign origin that, later, were included in the reports of the Neigbour Project. With this name, the commissioner baptized the investigation that he allegedly carried out for BBVA on the president of a Siberian oil and gas company, Alexander N. Ch. Within this assignment, Villarejo collected information from 17 other people. In the car, the judge also asks the Police to expand the information collected so far on this espionage, since a consultation carried out on the same dates in four police bases of which the author has not yet been identified has been detected.

The imputed sub-inspector must answer for the query he made in the Argos, Atlas, Sidenpol and People-Object databases about five people that Villarejo spied on within which he baptized as Templar Project. In this work, the commissioner investigated Eduardo SL, a 75-year-old investor who was engaged in the acquisition of properties with old-income tenants. According to the documentation incorporated into the summary, BBVA allegedly commissioned Villarejo to verify the personal, professional, business “and, above all, moral” solvency of the businessman. The commissioner investigated who his closest relatives and associates were, and highlighted in his reports that among them were people with police records.

Finally, the judge will question a chief inspector for having consulted on November 27 and 28, 2014 the Addnifil database (which collects all the information from the DNI) about Luis RD, the main spy for Villarejo in the Hard Project. In this, the commissioner investigated the administrators of a company dedicated to real estate development. The order highlights that the chief inspector charged with these events, and who is currently retired, is already listed as being investigated in other pieces of the Villarejo case accused of similar acts. 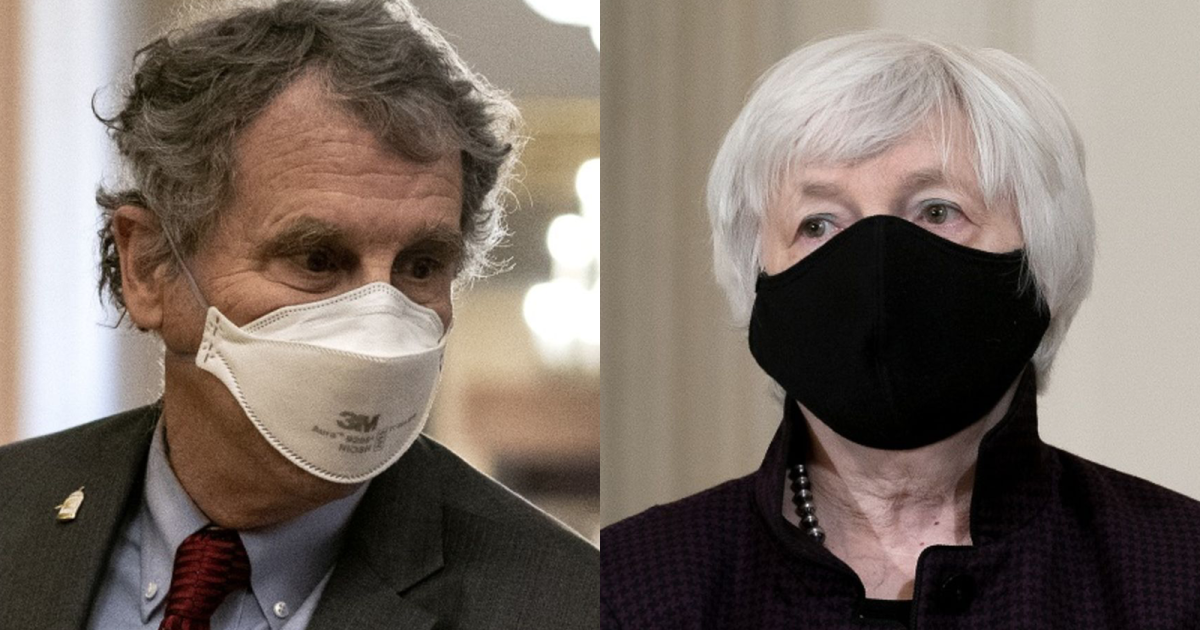 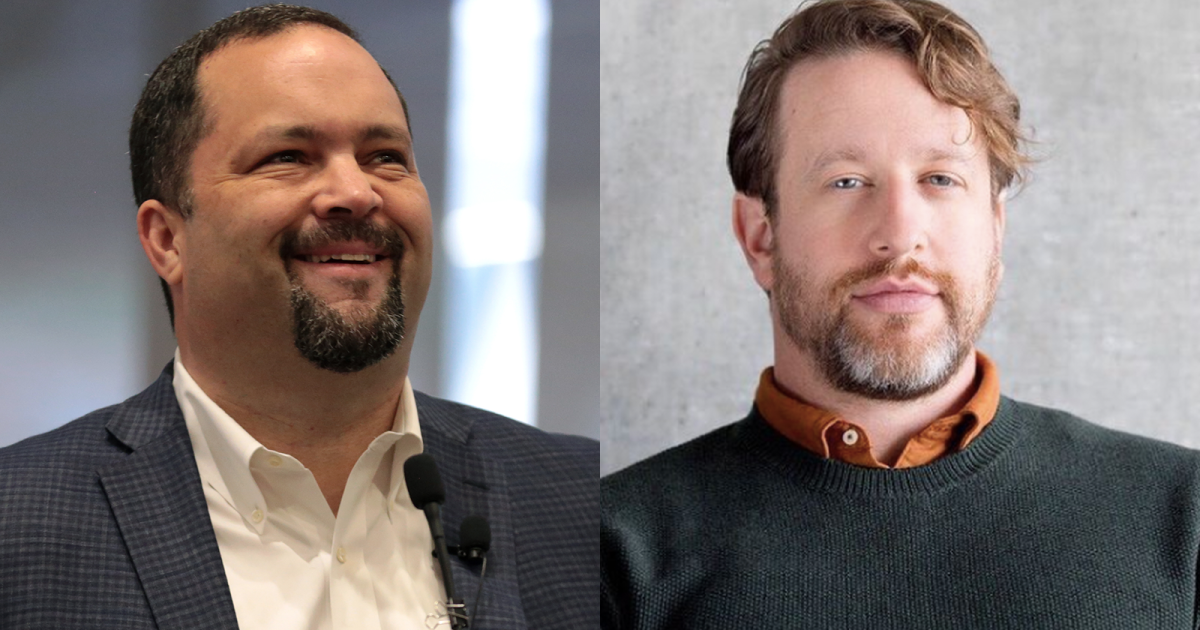 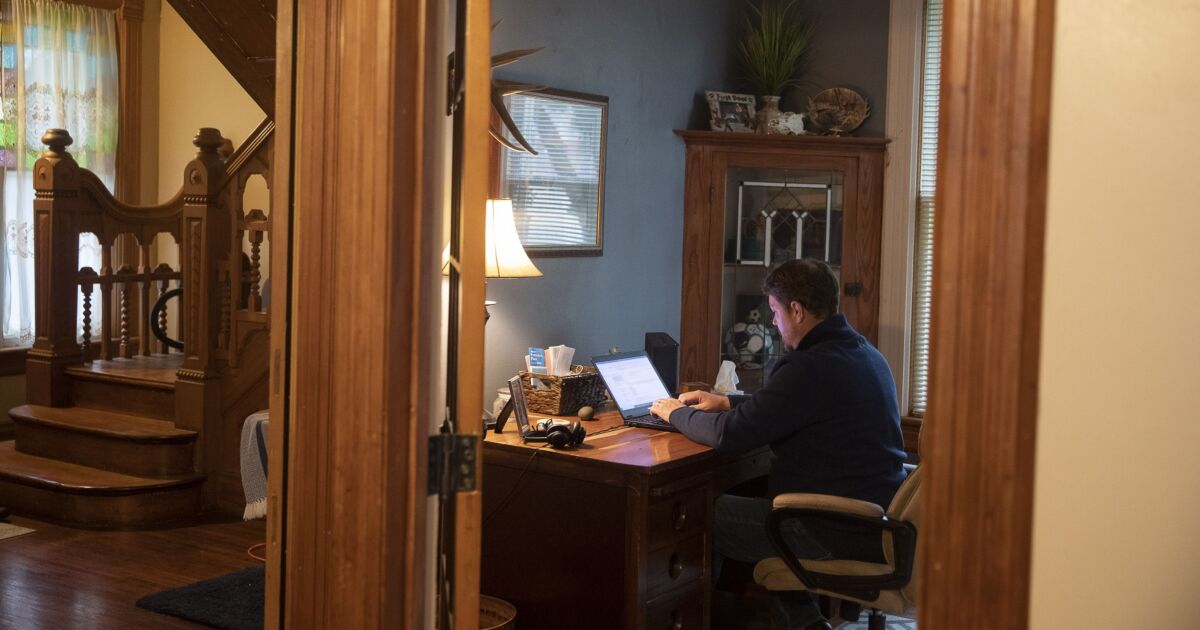 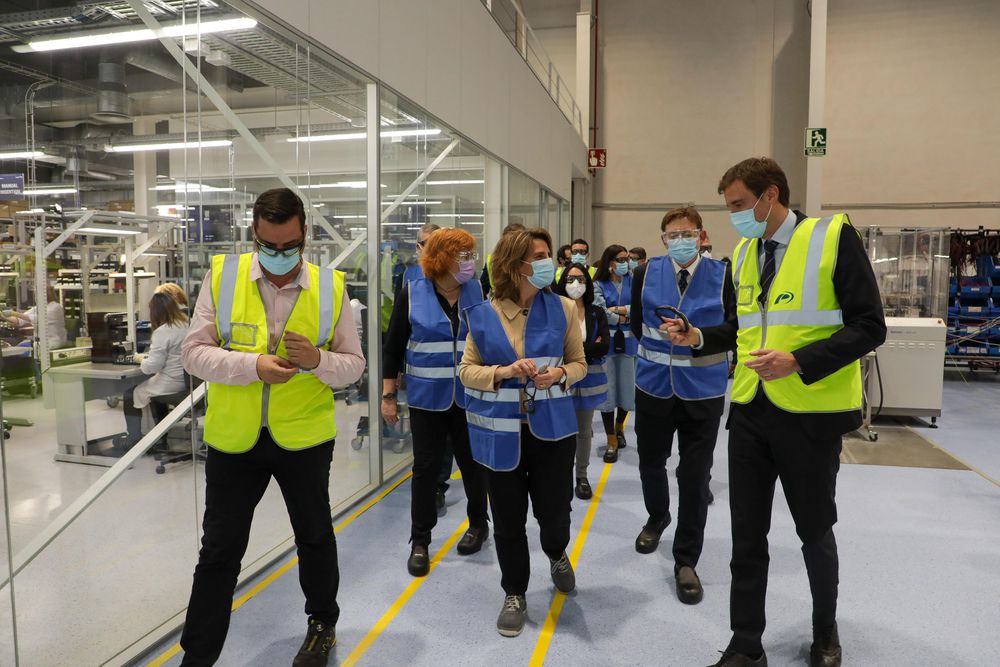 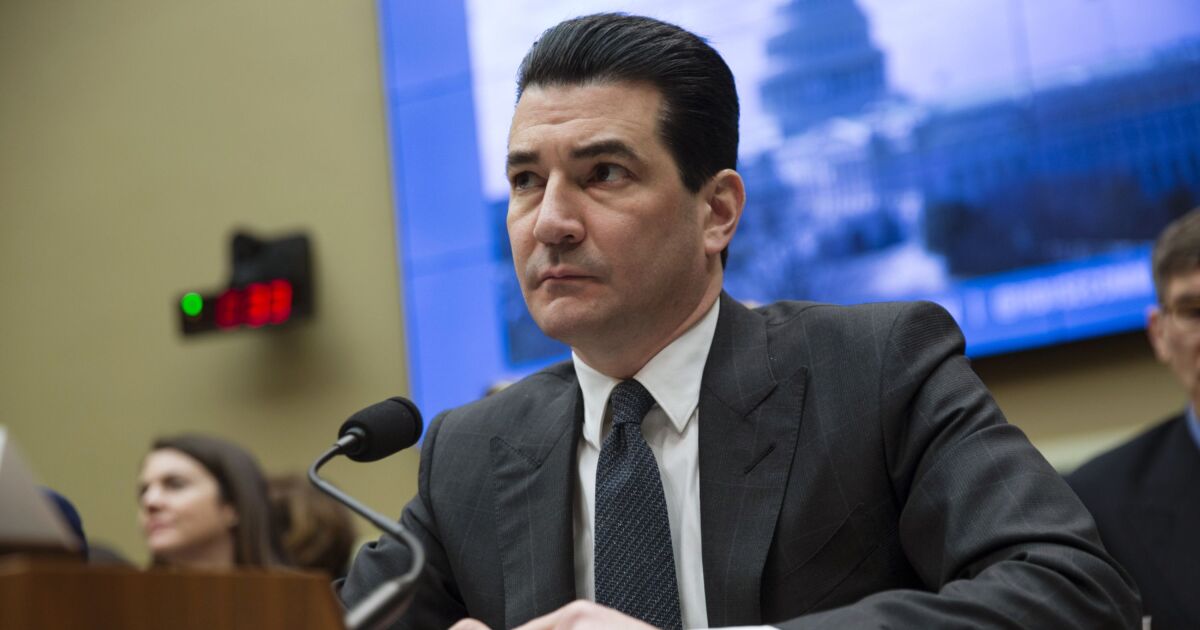 The specialist revealed a way to find a smartphone without geolocation

Mithra Pharmaceuticals shares: Approval is imminent – the opportunities, the risks

Festival. In Clermont, the short film does not suffer from the pandemic