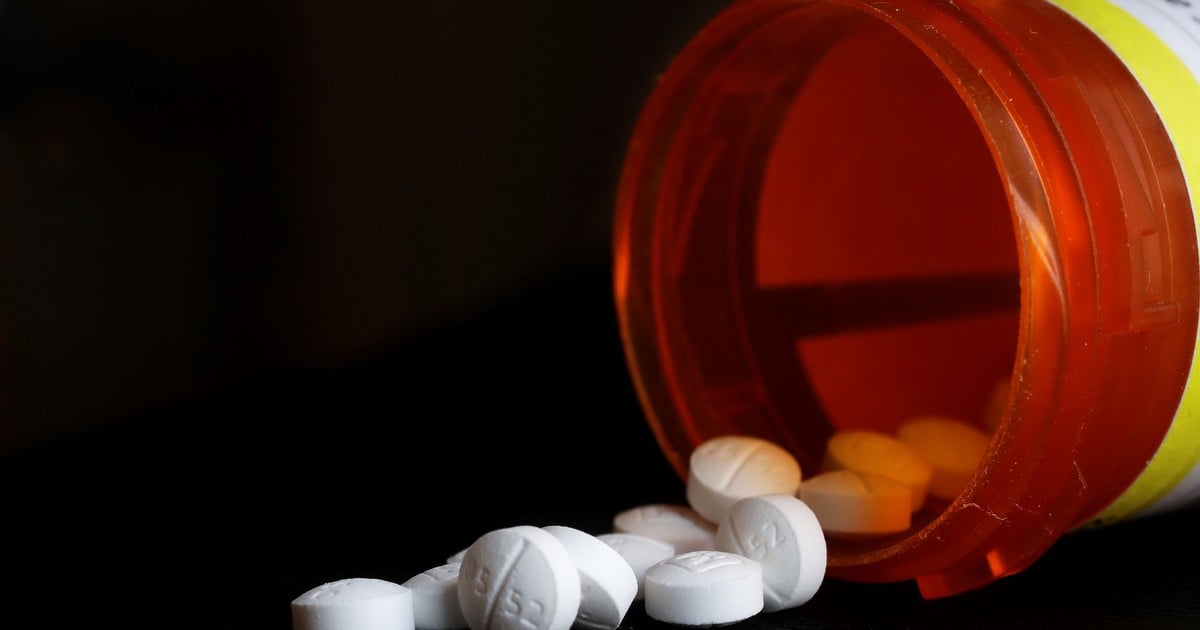 The three largest drug distribution companies in the United States and Johnson & Johnson Pharmaceuticals are on the verge of sign a $ 26 billion settlement to cover thousands of lawsuits by the consequences of the opioid crisis in the country, as reported to The Associated Press two people with knowledge of the negotiations.

As a precursor to the broader settlement, New York State reached an agreement Tuesday with distribution companies AmerisourceBergen, Cardinal Health and McKesson to resolve an ongoing state lawsuit.

That deal alone would generate more than billion dollars to reduce the harm caused by opioids in that state. The trial is expected to continue, but the agreement leaves only three drug makers as defendants.

Johnson & Johnson is one of the companies that will pay for a settlement in the lawsuits over the opioid crisis in the US. Photo: AP

The sources who gave the AP details of the national agreement did so on condition of not being identified because they were not authorized to speak while the details were finalized.

The national settlement with the four companies is expected to be the largest single settlement in the complicated universe of litigation over the opioid epidemic in the United States. The agreement will not end the cases, but it will change them.

With Johnson & Johnson reaching a settlement, in addition to the settlements pursued by OxyContin maker Purdue Pharma and generic drug maker Mallinckrodt, three key manufacturers will no longer be part of the lawsuitsNor do national drug distributors.

Other manufacturers, regional distribution companies and pharmacies will remain in the lawsuits for now.

A tragedy in slow motion

Between 1999 and 2019, almost half a million people died in the United States for overdoses of opioids obtained by prescription or illegally, and state and municipal governments have been negotiating compensation for more than two years.

In addition to the states, among the plaintiffs are thousands of communities, from cities, counties, Native American tribes and other jurisdictions, that have fought for years in litigation against opioid manufacturers and distributors.

The Washington Post He explained that at least 44 states, 95% of cities, counties and other plaintiffs, and 90% of non-litigating jurisdictions must sign the compact to receive a portion of the awards.

“However, the tentative agreement is the closest this lengthy legal battle has come to reaching a conclusion,” the newspaper added, citing insiders familiar with the agreement.

According to the US National Center for Health Statistics, in 2020 more than 93,000 people died from overdoses of medicines in the country, an increase of 30% over the previous year’s figure, which had already been a record.

Of those deaths, 69,710 were attributed to opioid overdoses.

With information from the AP and EFE agencies