Four people died in an accident near Ryazan 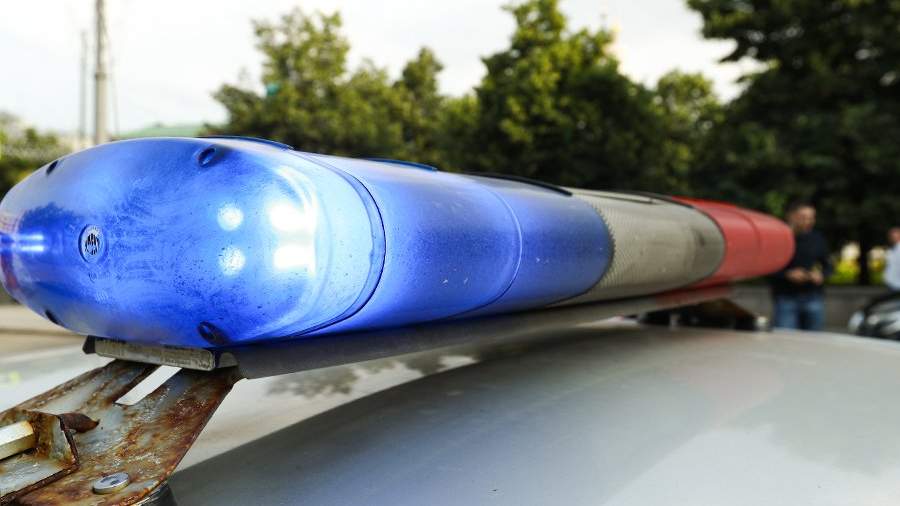 Four people became victims of an accident in the Ryazan region. On Wednesday, June 16, he told about this REN TV…

The accident occurred in the Skopinsky district near the village of Gremyachka earlier that day on the 251st km of the P-22 “Caspian” highway. A truck and a passenger car collided. It was previously established that the 48-year-old driver of a VAZ car lost control and collided with a MAN truck driving in the opposite lane, driven by a 42-year-old man, reported press service of the Ministry of Internal Affairs for the Ryazan region.

As a result, the driver and three passengers of the car were killed, the website writes. kp.ru… There are no minors among them, writes NSN… The truck driver did not seek medical attention.

The reasons and circumstances of the accident are established. The movement of vehicles on this section of the road was not blocked.

Earlier on June 16, it was reported that an accident occurred in Moscow involving a tram and a Bentley car. The elite car was driven by the daughter of the construction magnate Teimuraz Khikhinashvili, Limor Khikhinashvili. According to preliminary data, she was turning through the tram tracks and did not notice the approaching tram. Nobody was hurt as a result of the accident. 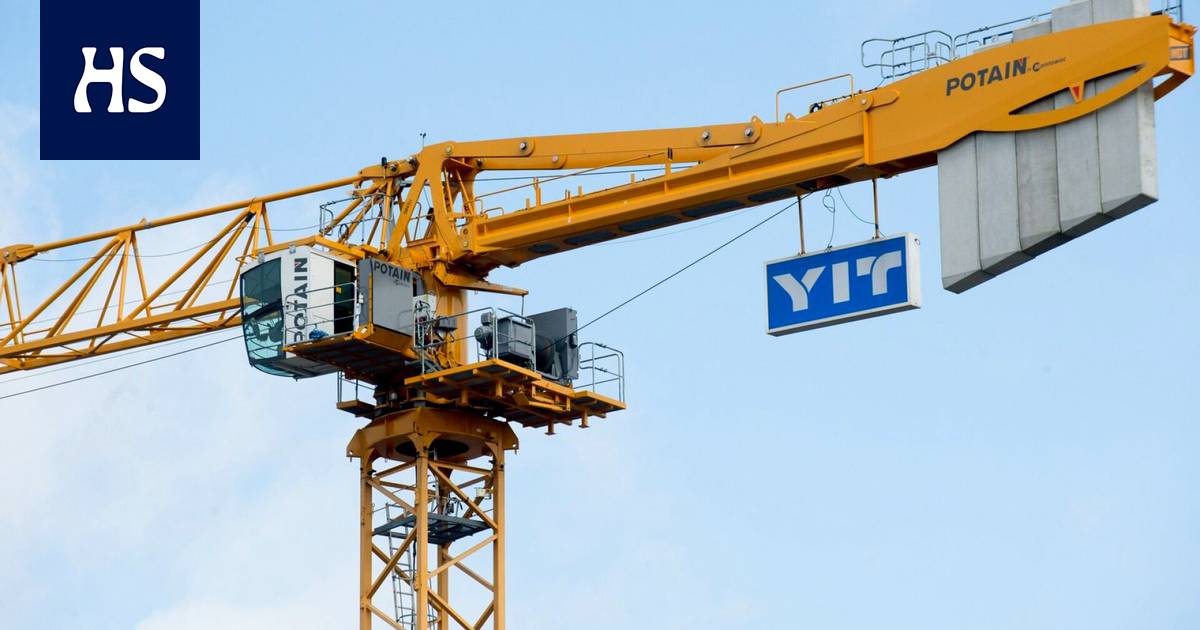