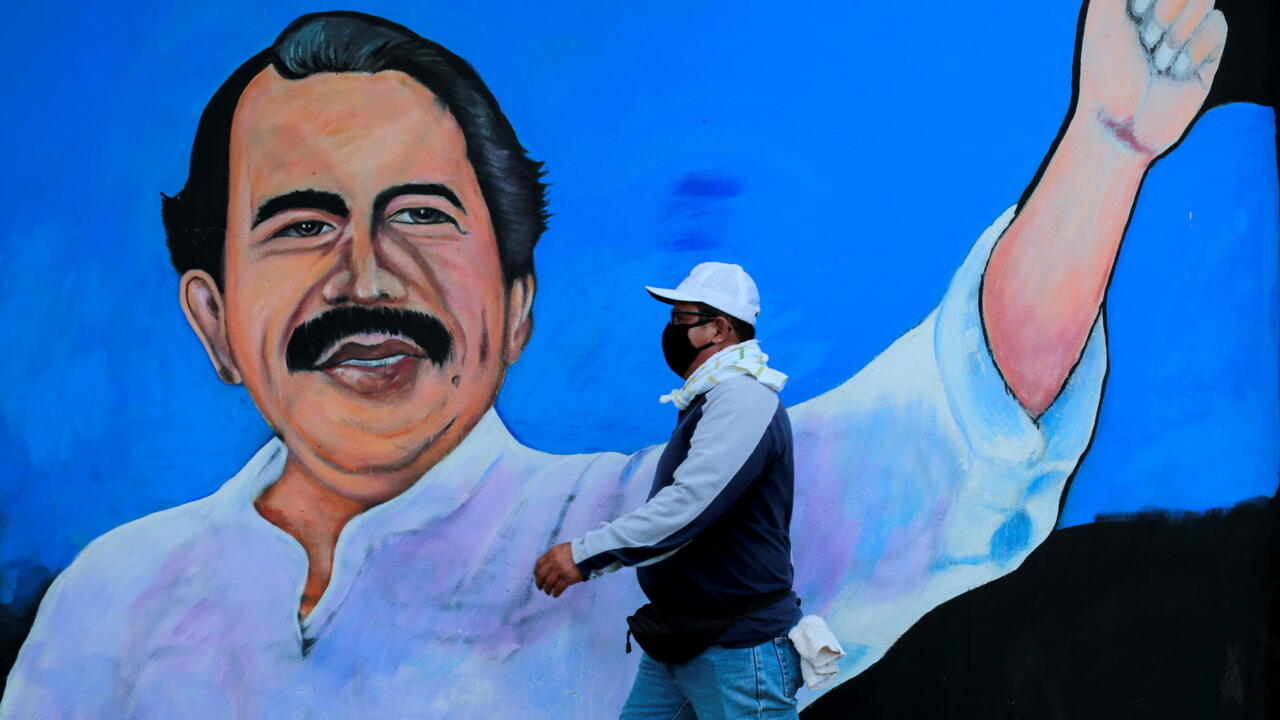 The arrest of the four Nicaraguan presidential candidates and two opposition leaders, by the Daniel Ortega administration, caused the United States to react and impose sanctions on four members of the Nicaraguan government.

After hearing the news from the Treasury Department, the former vice chancellor and opposition leader, José Pallais, was also arrested.

Camila Antonia Ortega Murillo, daughter of Daniel Ortega, and president of the National Commission for Creative Economy, has been included in the list of the Office of Foreign Assets Control (OFAC) along with three other senior officials. Edwin Castro, member of the electoral commission and deputy of the Assembly, Julio Rodríguez, general of the Army, and Leonardo Reyes, president of the Central Bank of Nicaragua, accompany her in the measure.

According to OFAC, the decision was made because Ortega Murillo, Castro, Rodríguez Balladares and Reyes support the “Ortega regime, which has undermined democracy, abused the human rights of civilians, enacted repressive laws with serious economic consequences. and tried to silence the independent media ”.


The director of the Office for the Control of Foreign Assets, Andrea M. Gacki, stated in a press release that “President Ortega’s actions are harming Nicaraguans and leading the country to a deeper tyranny.”

He also added that “it is clear that the Ortega regime intends to continue with the repression of the Nicaraguan people. The United States will continue to expose those officials who continue to ignore the will of their citizens, ”the official threatened.

The text also informed that all properties and interests of these people that are in the United States or in the possession or control of third parties are blocked and must be reported to OFAC. In addition, any entity that is owned, directly or indirectly, by 50 percent or more of these citizens was blocked.

OFAC regulations generally prohibit all dealings by US persons or within (or in transit) of the United States to make any financial transaction.

These punishment measures already reach more than 30 Nicaraguan government officials, including President Daniel Ortega himself, and his wife, Rosario Murillo. All the sanctions have been issued in accordance with Executive Order (EO) 13851, “blocking the property of certain people who contribute to the situation in Nicaragua”, directed at officials of the Government of Nicaragua or who have served since January 10 2007.

Opponents off the electoral path

The Nicaraguan National Police also detained, in the last hours, two opponents of the Government: the economist José Adán Aguerri, president of the Superior Council of Private Enterprise (Cosep), and the opposition leader Violeta Granera. Opposition politician and former Vice Chancellor José Pallais was the last to join these arrests today.

Investigations, persecution and siege hang over all of these Ortega adversaries. According to press releases from the Nicaraguan Police, members of the opposition have been arrested “for carrying out acts that undermine independence, sovereignty and self-determination, inciting foreign interference in internal affairs, requesting military interventions, organizing with financing of foreign powers to carry out acts of terrorism and destabilization, propose and manage commercial economic blockades and financial operations against the country and its institutions ”.

These latest arrests have increased worldwide concern. The Secretary General of the United Nations, António Guterres, through his spokesman Stéphane Dujarric, expressed being “very concerned about the recent arrests and detentions, and about the invalidation of the candidacies of opposition leaders in Nicaragua.”

On the other hand, the Government of Spain raised its voice demanding the “immediate release” of the candidates for the Nicaraguan presidential elections, detained, imprisoned or detained, and demanded that the persecution of political and social actors and the media end independent “.

Yesterday Julie Chung, the acting undersecretary of state of the United States, called Daniel Ortega a “dictator”, once the third arrest of the pre-candidate, Félix Maradiaga, was confirmed and asked the international community to treat him as such.