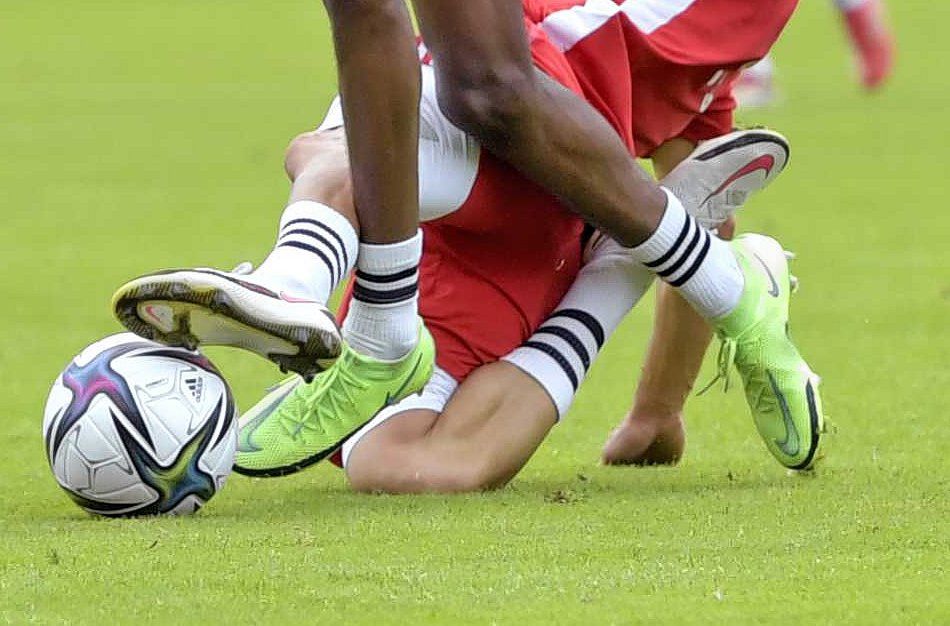 Four in ten male football players in the Eredivisie and the Eerste Divisie say that racism regularly occurs in professional football. Meanwhile, 22 percent experience a taboo on discussing this topic. That appears from Thursday published figures from the research bureau Mulier Institute, a sports research institute that researched racism and discrimination in professional football among men.

The questionnaire was completed by 118 players, while it was sent to 1,044 players. The number of players from the Eerste Divisie and the Eredivisie is equally divided in this poll, researcher Rens Cremers said on Thursday. NRC. Although young players and footballers with a migration background are slightly overrepresented in the poll, Cremers believes that the survey is still representative. According to Cremers, the fact that 11 percent of the asked players participated in the poll may also be due to the taboo that some football players may experience when discussing racism. However, the poll also shows that 37 percent of those surveyed do not see a taboo on discussing racism.

Almost all surveyed footballers think it is important that attention is paid to combating racism in professional football (91 percent). Furthermore, 98 percent want the subject to be discussed by the Royal Dutch Football Association (KNVB) and the Association of Contract Players (VVCS). More than 95 percent of the respondents believe that tough action should be taken against players who make racist remarks or against the public that discriminates against players in chants.

The Egyptian artist Sayed Ragab is being robbed… What is the story?